Yesterday at 7:49 am by PurpleSkyz

We updated our database of sighting reports on Wednesday, January 20, and we do so again, as of this date.  We have posted approximately 130 sighting reports, received since January 14th, 2016.

We believe we’ve done a fairly credible job of proof-reading this batch of new reports, but there is always the possibility that we may have overlooked flawed and hoaxed reports.  As a result, we always encourage visitors to our website to be on the alert for reports that may be defective, or which may be attempts to mislead the reader.

We highlight below a few of the reports, which we believe deserve special attention of visitors to our website:

·         Oklahoma City, Oklahoma, Saturday, June 07th, 1980, @ 1300 hrs. (Central)—A group of high school students, university undergraduates, and at least on Ph.D., sight a strange, metallic-looking object, seen hovering above a nearby empty field.  They are so “taken” by its appearance that they exit the restaurant where they are having lunch, in order to get a better look at the object, and satisfy their curiosity as to its nature. Witness Report

·         Tacoma, Washington, Friday, January 22nd, 2016, @ 2355 hrs. (Pacific)—An adult male, who describes himself as a pilot, among other talents, witnesses a fireball fly by his residence near Interstate 5 in Tacoma, Washington.  He estimated it was at an altitude of 500 feet, and traveling at approximately 60 miles per hour.  Witness Report

We will post again within the next several days, and will share some video and still photos that have been promised to us, but which have not arrived yet, at the time of this posting. 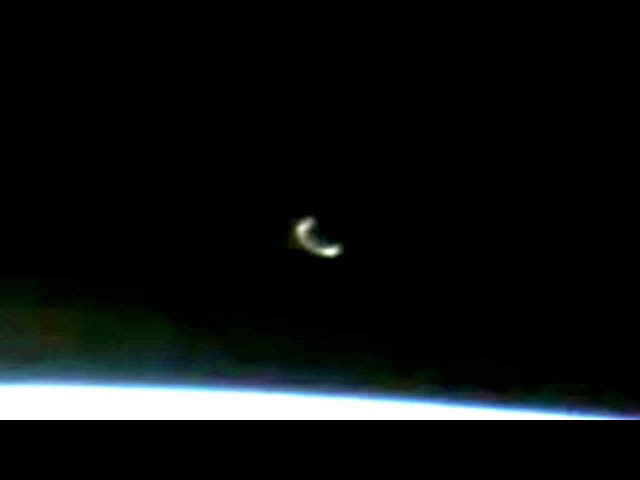 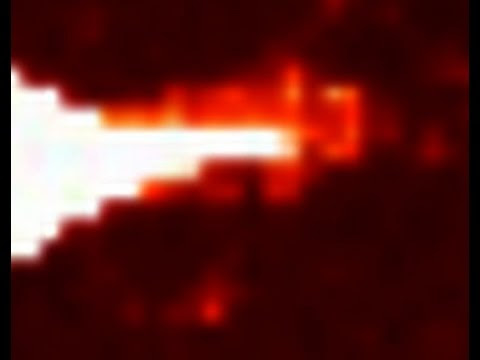 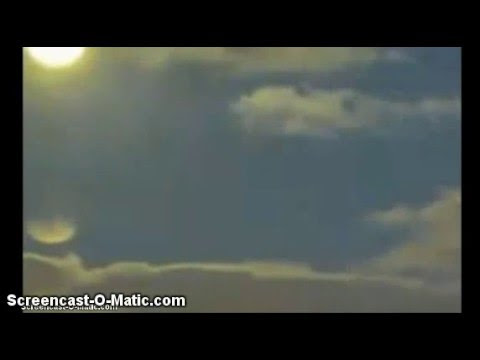 This glowing orb was seen this week over the Netherlands and for it to change speed helps us to rule out Chinese lantern. These glowing orbs have been seen all around the world this year and seem to be scanning the communities, recording everything.
Scott C. Waring
www.ufosightingsdaily.com

Eyewitness states:
I was on my way to the car with my girlfriend, when we suddenly saw a bright moving light up in the sky. It wasn't an airplane and it sure wasn't a satelite. This object was changing speed constantly (from fast to slow to fast, etc.) and wasn't moving in a straight line. Luckily we caught it on camera! 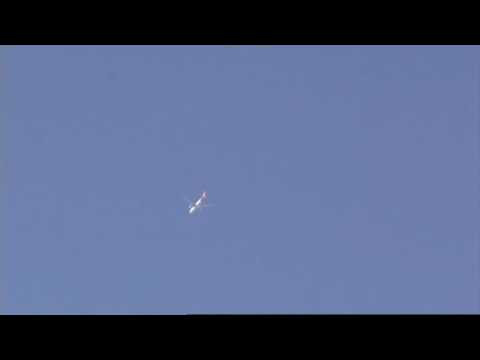 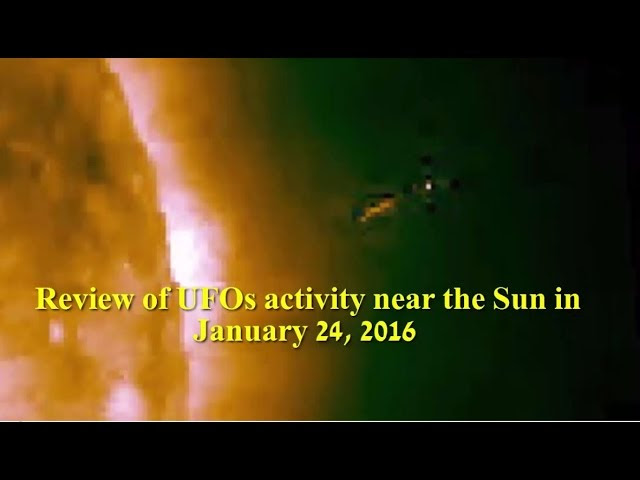 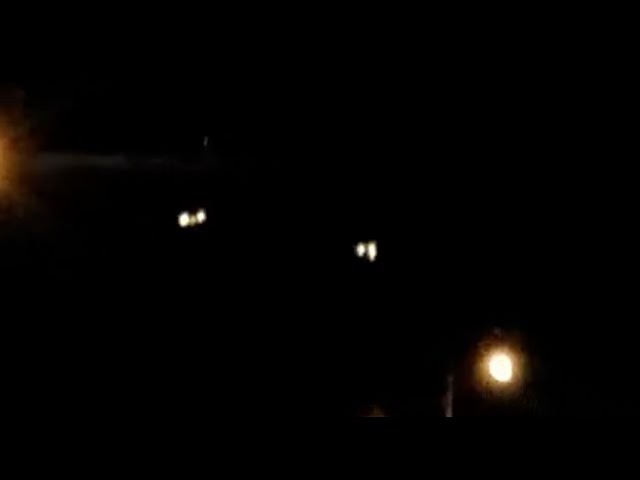 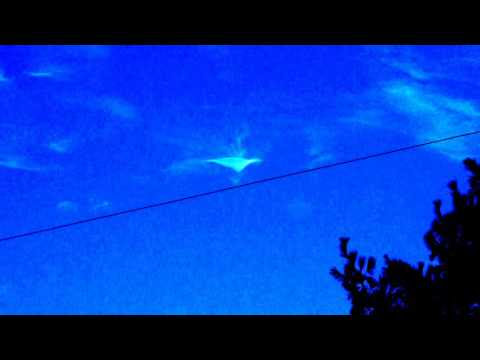 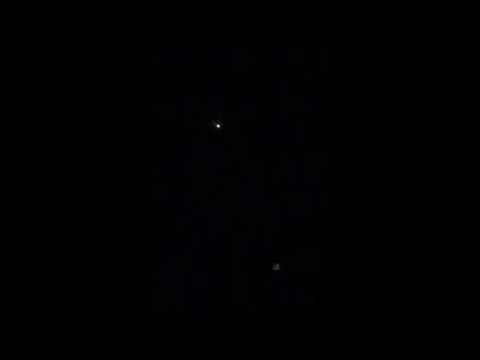