This UFO was caught by Streetcap1 of Youtube and shows a UFO with a beam of light hitting Earth. The UFO is scanning the planet for some reason, probably trying to calculate the number of life forms/types in the ocean. Human pollution and how fast we destroy our own planet does concern them...since it was theirs long before it was ours.
Scott C. Waring
www.ufosightingsdaily.com

Streetcap1 of Yotube states:
These appeared at the right hand side of the screen briefly then moved out of frame again. I took a still photo of them and sharpened the picture which appears at the beginning and end of this short video. Streetcap1. 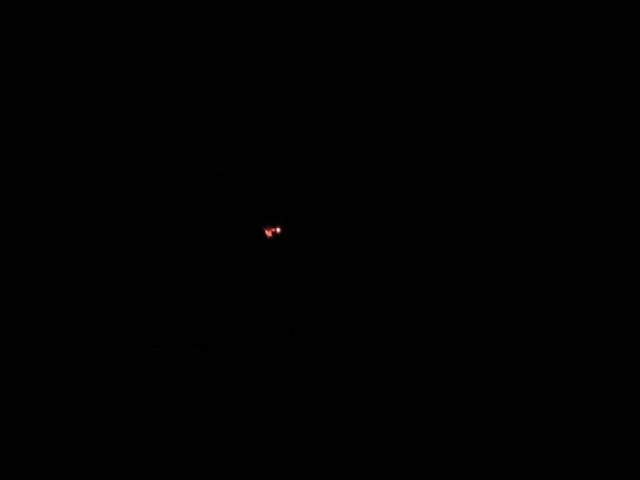 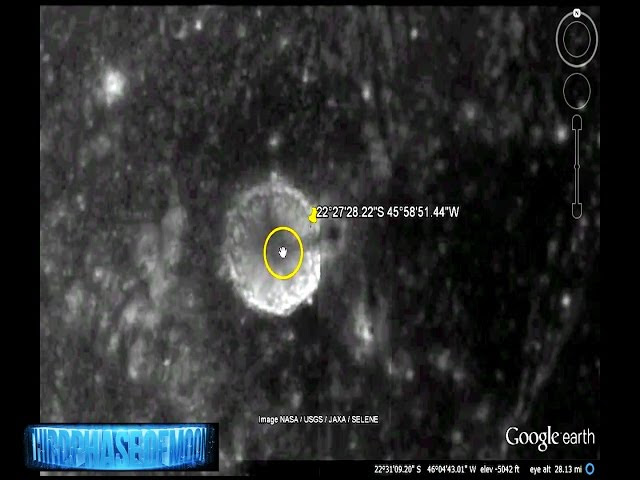 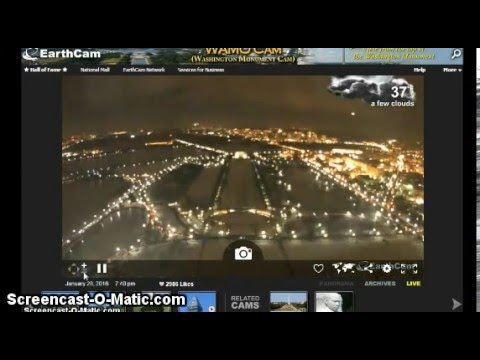 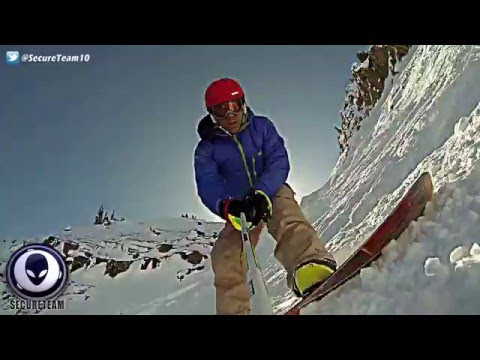 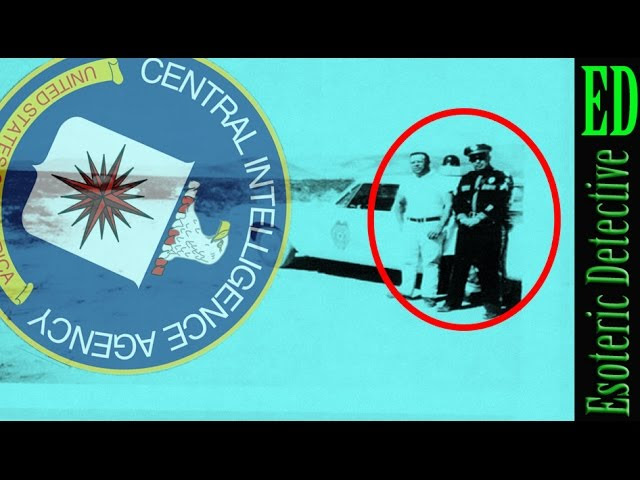 We have updated the website, as of this date, with the posting of approximately 110 new, or recently amended, reports.

We have proof-read the reports as carefully as possible, but as we always do, we encourage visitors to the NUFORC website to be on the alert for flawed or hoax reports, dates and time that don’t appear to match the text of the report, and other possible mistakes.  If you detect an error, please send the details of the report to director@ufocenter.com, and we will examine the report more carefully that we did upon our first inspection.

Some of the recent reports and issues that we would like to call to the special attention of visitors to our site appear below:

Orbs that appear to change colors:  Over the last several years, we have focused attention on the strange appearance of clusters of red and orange “fireballs.”  Interestingly, NUFORC has received a few reports recently about these peculiar orbs which appear to have changed colors.  One such report was just submitted regarding a sighting of just such an object in Amsterdam, New York, on Thursday, January 28, 2016, at 2300 hrs. (Eastern). Witness Report  The witnesses managed to capture rather good video footage, which appears to show clearly the sudden color change of the object from green to red.  We will post this shortly.

Orbs that appear possibly to be ascribable to lanterns:  Some sightings of “orbs” appear to involve the launching of so-called “Chinese” lanterns, or “Sky lanterns,” which are powered by candles, or by other pyrotechnic devices.  Based on the photos that have accompanied a report from Huntington, Texas, Witness Report, for a sighting there on Saturday, January 23rd, 2016, @ 2015 hrs. (Central), we wonder whether this report might be an example of such lanterns.  The objects in the photo seem to us to indicate a pyrotechnic device, illuminating a lighter colored envelope.  We cannot be certain what the objects are, but the quality of the photo is such, so as to make us wonder whether this might be a relatively rare example of lanterns.

Sonic shock waves over the East Coast:  On Thursday, January 28th, NUFORC received a number of reports from the east coast of peculiar sounding sonic “booms,” which seemed to some witnesses to shake the earth.  The events were reported by the press from a number of states along the eastern seaboard, and U. S. military sources quickly reported that the events had been caused by military aircraft, specifically U. S. Navy F-18’s and the newly introduced F-35’s, which apparently is undergoing field testing.  However, based on at least one of the reports submitted to our Center.   Witness Report ((Note:  Date is flawed in database, and should read January 28.)), we have come to question whether the description provided by the military provides the full story, and another gentleman, Mr. Kurt Story, has come to the same conclusion.  We provide below his analysis of the event:

Description: This is an analysis of the details of a “sonic boom” event reported along the New Jersey coast and surrounding areas.  The shaking was reported to have occurred around 1:23:45 PM local time on January 28, 2016.  After initial reports of ground movement came in, the USGS determined this was not an earthquake, but originating in the atmosphere. They estimated that as many as 9 sonic booms were reported, which the U. S. Navy has since attributed to a supersonic flyover by two jets in Naval airspace, located approximately 14 miles offshore.

However, when one digs deeper, this explanation doesn't adequately explain the facts.  To clarify the details, I have included a diagram. The diagram is based on the USGS ”Did you feel it?” map of the event, which recorded eyewitness shaking reports made to the USGS.  I should point out that people generally contact USGS to report an earthquake, not a loud sound.  In my personal experience with several low-altitude supersonic flyovers, I have heard a sharp sound/air blast, but felt no ground movement.  However, in this case, ground shaking was reported as far away as 70 miles from the Navy airspace, as shown on the map.

The effects and range of sonic booms has been carefully studied.  Ground width of the boom exposure area is approximately 1 statute mile (1.6 km) for each 1,000 feet (300 m) of altitude (the width is about five times the altitude); that is, an aircraft flying supersonic at 30,000 feet (9,100 m) will create a lateral boom spread of about 30 miles (48 km).  In this case, we have reports from as far away as 70 miles.  So if the sonic booms were generated offshore in Naval airspace, that means the boom width is twice that, or ~140 miles.  Plugging that value into the equation gives us an altitude of 140,000 feet.  This is more than twice the stated operational altitude of the F-35C, and 3.5X the operational altitude of the F-18.

Therefore, I find it rather difficult to accept the official Navy explanation, as it simply does not explain all the observational data.  Even at first glance, it's hard to imagine how two small aircraft could displace enough air to cause ground shaking 70 miles away!  All the observational data should be considered to find a better explanation, wherever the facts may lead us.

We post this analysis, not because we believe the event was in any way related to the presence of a UFO, but rather, because the military statement about the incident does not appear to explain it adequately well.  The apparent discrepancy seems to suggest that other factors may have been involved, which are not dealt with by the military’s explanation.

We would invite witnesses to the event to submit reports, using our Online Report Form, found elsewhere on our website.

We express our gratitude to Mr. Story for his having shared the analysis with NUFORC, and for his having allowed us to share it with visitors to our website.

We will update the site again within the next several days.
Posted Friday night, January 29, 2016 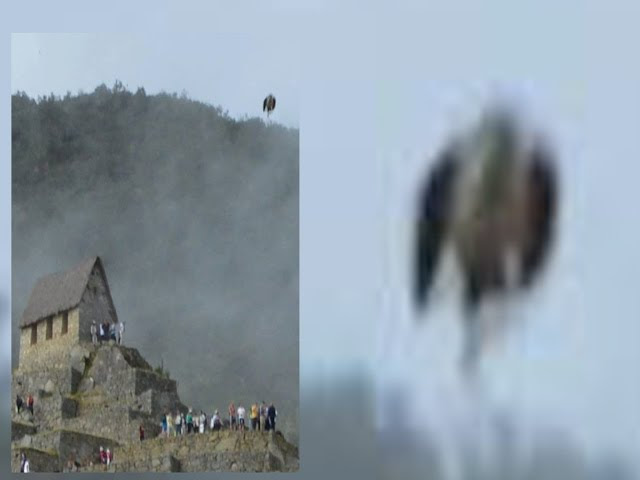 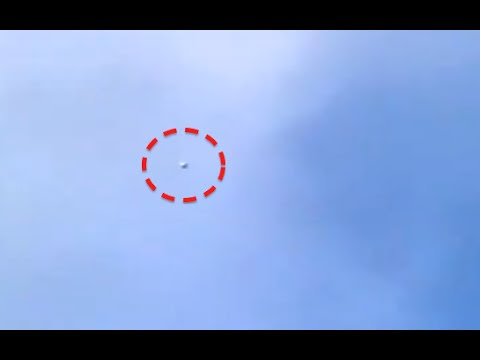