OUT OF MIND » VOICES CARRY » JON RAPPOPORT » Zika Hoax: Five Things That Will Happen Next by Jon Rappaport

Zika Hoax: Five Things That Will Happen Next by Jon Rappaport

Zika Hoax: Five Things That Will Happen Next 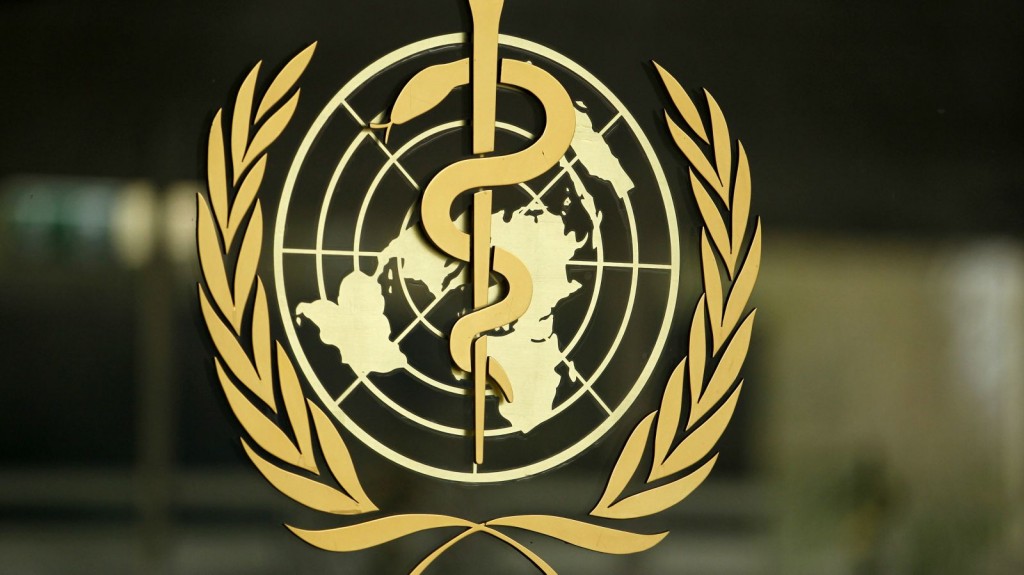 Now we have a January 27 Associated Press story out of Rio, published in SFGate: ‘270 of 4,180 suspected microcephaly cases confirmed.’ That’s called a clue, in case you’re wondering. Of the previously touted 4,180 cases of microcephaly in Brazil, the actual number of confirmed cases so far is, well, only 270. Bang. But wait, there’s more. AP: ‘Brazilian officials said the babies with the defect [microcephaly] and their mothers are being tested to see if they had been infected. Six of the 270 confirmed microcephaly cases were found to have the [Zika] virus.’ Bang, bang, bang. Out of all the microcephaly cases re-examined in Brazil, only six have the Zika virus. That constitutes zero proof that Zika has anything to do with microcephaly.

But of course, The Machine is rolling and it will move forward. Also, a number of independent investigators are behind the curve. They are still assuming there is proof of a Zika-microcephaly “epidemic.” If there is proof, it is nowhere to be found yet.
Here are five things that will happen next.
One: Health agencies and reporters will mention cases of microcephaly in other countries, and they will automatically connect them to the Zika virus, or they will suggest there could be a connection. This baseless claim is part of the operation to build up the story and spread fear. Microcephaly can be caused by any insult to the brain during fetal development.
Two: There will be more stories about the rush to develop a vaccine against Zika, the virus that hasn’t been proved to cause anything serious.

Three: Some independent researchers will continue to insist that Zika is actually a weaponized biowar virus. They will ignore the fact that, as yet, Zika hasn’t been shown to cause microcephaly. Or they will point to genetically engineered mosquitoes and the Tdap vaccine as the cause of the Zika epidemic—when there is no proof the epidemic exists. Yes, the vaccine and the mosquitoes are quite dangerous to health, but there is no reason to tout a Zika/microcephaly epidemic when proof isn’t there.
Four: The truth here is: absence of evidence. On the one hand, the CDC and the World Health Organization will grudgingly admit it would be useful to assemble more hard evidence connecting Zika to microcephaly. On the other hand, they will press forward with emergency warnings to pregnant mothers; travel advisories; and they will emphasize the need to come up with a vaccine. Then, they’ll forget all about the need for more evidence.
Five: Investigators and researchers will ignore the fact that there is a very real health crisis in Brazil, and it has existed for a long time. The rampant use of toxic pesticides, grinding poverty, contaminated water, lack of basic sanitation, overcrowding, the takeover of farm land by major corporations, prior toxic vaccine campaigns—these are all factors that cause massive illness, suffering, and death in Brazil.
Again, I emphasize: The release of genetically engineered mosquitoes in Brazil, based on no health studies, is a crime, to say the least. But there is no need to claim these insects are causing an epidemic of microcephaly—since there is no evidence of an epidemic. There is every reason to oppose this GE mosquito campaign.
For the past 30 years, I’ve been analyzing and taking apart phony epidemics. There are two things you must do, among others. Demand proof that the touted cause is really the cause. And discover whether the number of ill people is being accurately reported.

So far, re microcephaly, there is no proof the touted cause is the cause. And the recent revision of evidence indicates there are far, far fewer cases of microcephaly in Brazil than initially trumpeted.
Here is a sixth thing that may happen now. Those Brazilian researchers who went back in and looked at their own evidence for a second time and found no proof of a microcephaly epidemic and no causal connection to the Zika virus? The World Health Organization and the CDC could move in and apply some heavy pressure and arming-twisting:
“Look, boys, you messed up big-time. We’ve got a raging epidemic here because we say so. And Zika is the cause because we say so. Now, you look again and come up with the answer we want. We’re the pros. We run the show. You’re nothing. If you want future careers, you’ll do the smart thing. Get it?”
And then at another level, the US State Department will exert pressure based on aid programs to Brazil. You want the money to keep flowing? —You want to reap the rewards you’re getting from Monsanto’s presence in Brazil? You want our continuing help with security for the Olympics? Get on the right side of this story. Get out in front of trouble. Play ball.
And then, if the Brazilians fold up and submit and obey, you’ll hear something like this from their now-apologetic researchers:
“Well, when we looked at those 3000-plus other possible cases of microcephaly for a second time, guess what? Wow. We found most of them are, in fact, microcephaly. And the Zika virus was present in all those cases. This is really is an epidemic, and it is caused by Zika. This is a global pandemic. We fully support the World Health Organization. We must have a Zika vaccine as soon as possible. Don’t get pregnant. Do what you’re told.”
Go along, or tell the truth. Go along, or tell the truth.
(To read about Jon’s mega-collection, Power Outside The Matrix, click here.)
Image Credit
The author of three explosive collections, THE MATRIX REVEALED, EXIT FROM THE MATRIX, and POWER OUTSIDE THE MATRIX, Jon was a candidate for a US Congressional seat in the 29th District of California. He maintains a consulting practice for private clients, the purpose of which is the expansion of personal creative power. Nominated for a Pulitzer Prize, he has worked as an investigative reporter for 30 years, writing articles on politics, medicine, and health for CBS Healthwatch, LA Weekly, Spin Magazine, Stern, and other newspapers and magazines in the US and Europe. Jon has delivered lectures and seminars on global politics, health, logic, and creative power to audiences around the world. You can sign up for his free NoMoreFakeNews emails here or his free OutsideTheRealityMachine emails here.

OUT OF MIND » VOICES CARRY » JON RAPPOPORT » Zika Hoax: Five Things That Will Happen Next by Jon Rappaport