These glowing UFOs have been recorded around the globe year round. They are there during day (not glowing, but white) and glow like a star at night. They are most often diamond or crystal shaped. Sometimes having small orbs orbiting it every few seconds...which some older UFO reports that the tiny orbs are guidance systems...a type of security blanket for the UFO. I recorded a similar one over Taiwan a few years ago (click here), which was also seen over China just days earlier.
Scott C. Waring
www.ufosightingsdaily.com


Witness states: As is often my habit I was skywatching early on the morning of January 12th 2016 when I noticed among the sparsely laid out starfield a 'star' which seemed to be moving at very high altitude. I quickly checked my suspicions (as to actual movement over the illusion of movement due to atmospherics) with binoculars and then filmed two short sample footage sessions with my digital camera, wherein during the second session the object seemed to shoot out of sight. The object seemed to consist of a dull section which remained off to the left of the frame and the more brilliantly lit, and at times, haloed object which was from my point of view making small triangular course changes in the sky while I observed. I apologize for the low quality video, but after conversion and in order to make it available from the original high-format it was necessary to reduce the depth as to make it possible for sending to B.E.A.M.S. for inclusion in their archives, although I have the original video here unaltered. 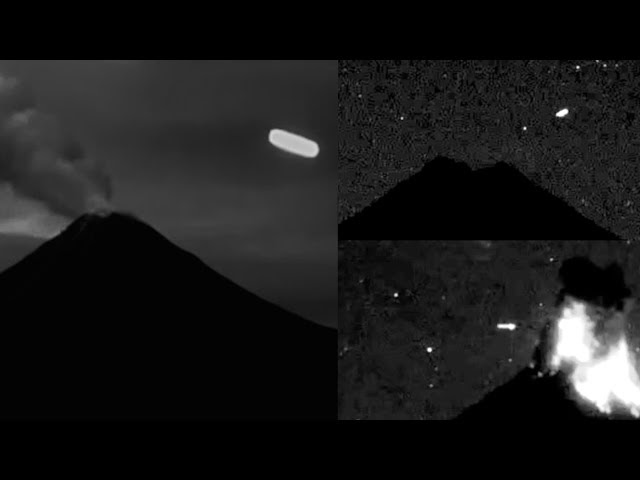 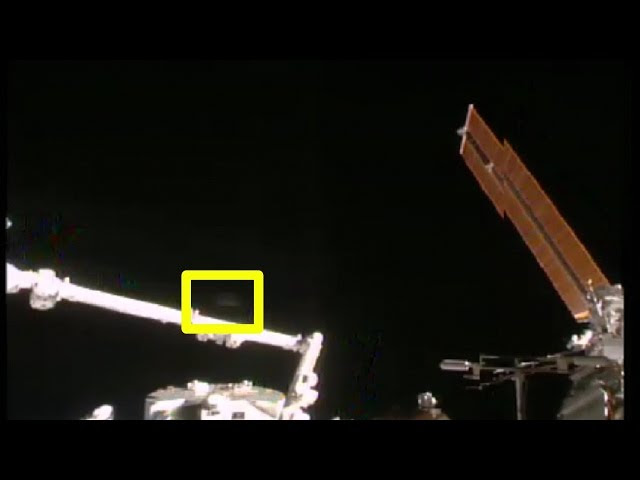 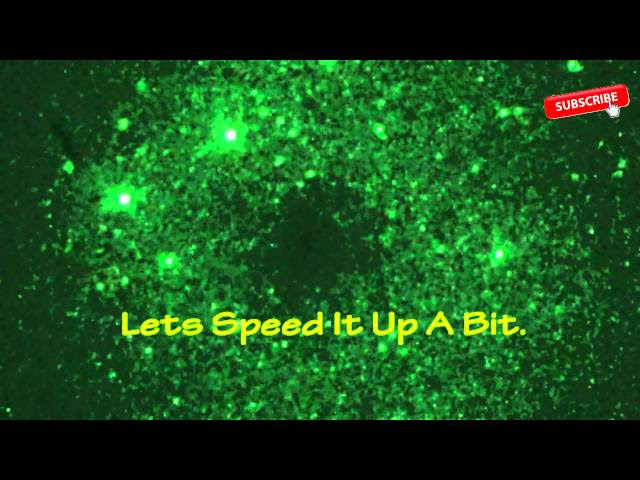 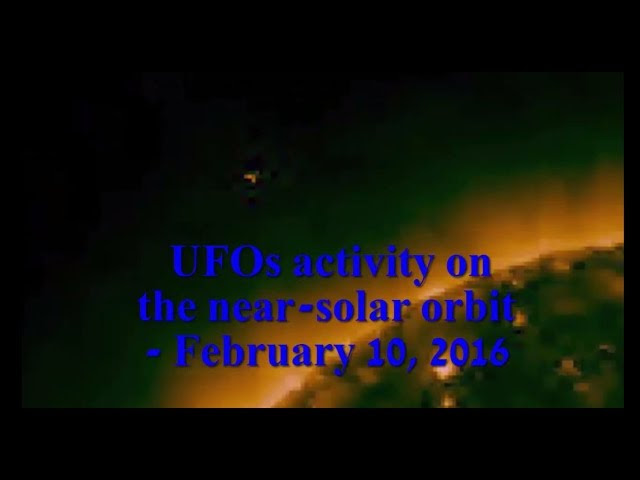 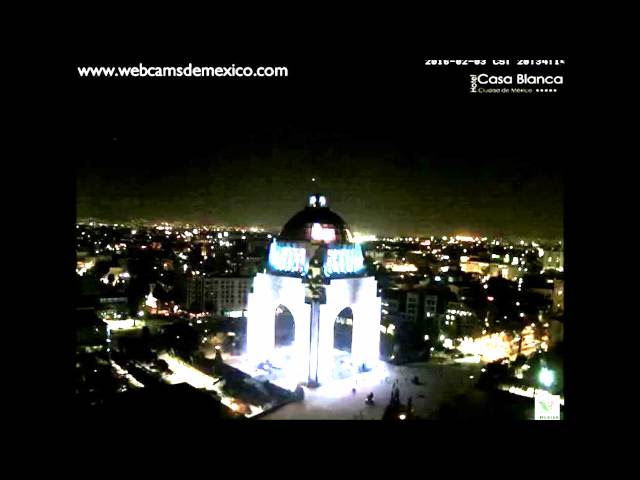 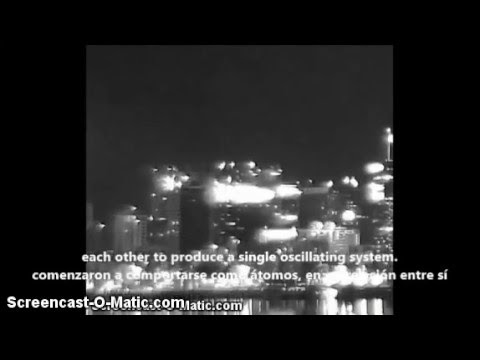 Some UFO sightings continue to surprise us, while some of them are literally jaw-dropping. Such is the case of this amazing sighting recorded over California which left countless people speechless as they did not know what to believe.


In 2015, a spectacular appearance made its way over the Californian sky, and what many residents believed to be a considerable-sized meteorite, turned out to be something completely different. Although no conclusive official information has been given, our eyes and instincts can easily offer an explanation.

A bright ball of light appeared in broad daylight over California, leaving a distorted trail behind. The locals immediately started to panic, and in the face of imminent danger they did what they knew best: grabbed their phones and start to film.
Fortunately for us, there was no real need to be afraid, but rather satisfied for immortalizing such a rare UFO case. After a while, a bright dot has worked itself loose from the free-falling body, and it was that moment that puzzled the crowd because instead of falling in the direction of earth, the mysterious object went skywards. Isn’t this somehow similar to a pilot ejecting his seat when encountering a critical problem?
According to some analysts, that would be exactly the case, furtherly adding up that the object didn’t change trajectory on its way up. So could this be a jet or an aircraft in its final moments? A meteorite or maybe space debris? Or is it rather something more alien-like?
Theories here vary considerably, as some people support the above conventional explanations. But how to explain the ejecting dot which behaves in the most unnatural way then? If it were a meteorite or even space junk disintegrating into our atmosphere, the pieces falling off would have to go towards earth, but in this case they fly in the opposite way.

Another interesting thing to note is that the local authorities kept this story under a veil of secrecy, adding nothing more than what I specified above. The relaxed attitude of the officials denotes that they might be hiding something. Could this be something of greater significance?
Well, according to most UFOlogists, what we see in the video might be an alien craft, or maybe a military secret toy that couldn’t handle the pressure of Earth’s atmosphere. The other small object could be the escape pod of whoever was inside the other device. After all, we can only see it as it leaves the line of sight.
Other more realistic approaches claim the UFO is in fact a malfunctioning or old satellite that’s heading towards the ocean, without offering any additional info about the other smaller object. However, this hypothesis is pretty unlikely since a satellite won’t leave such a remarkable trail of smoke on its way down.
Apart from this, the authorities are renowned for their cover-up techniques, meaning that even if it were an authentic alien craft, we would never find out about it. Well, at least not in the next 50 years or so.
Without any additional evidence or statements in this case, we find it healthy to speculate on our own. Whatever this is, it does look spectacular and it definitely teaches us to think outside the box. There are many unexplained things out there waiting to be resolved, but the authorities or the military are too good to compete against, so unless a similar UFO falls in a highly populated area so everyone can see it, we cannot state the obvious. Is this a UFO or rather an identified object? Could the local authorities cover this up, or are they correct after all and this is nothing more than space junk or a fallen satellite? Help us elucidate the mystery. 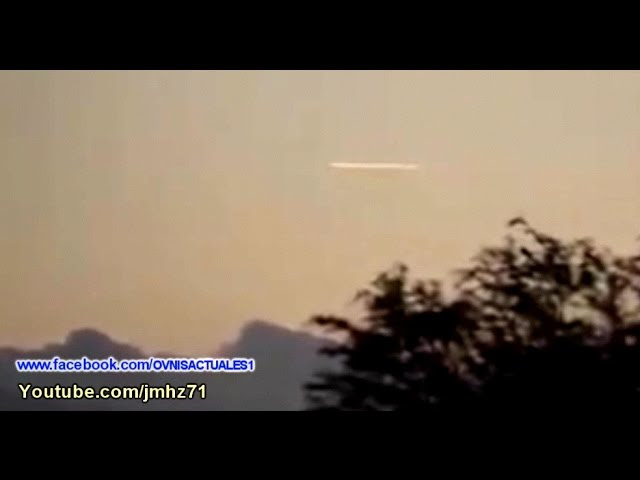 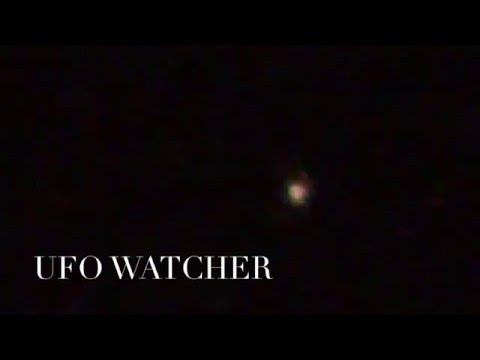 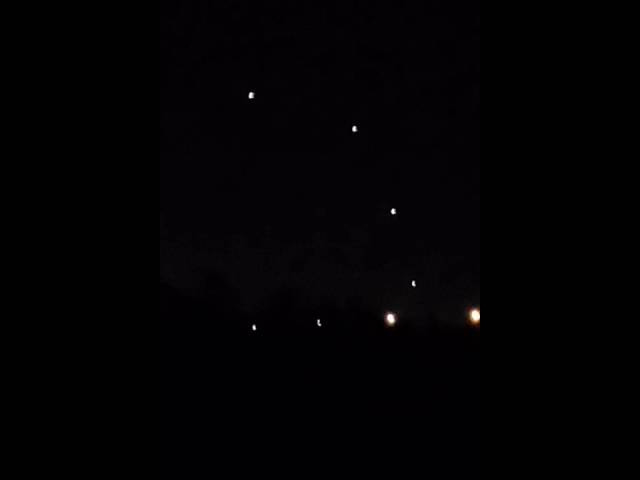 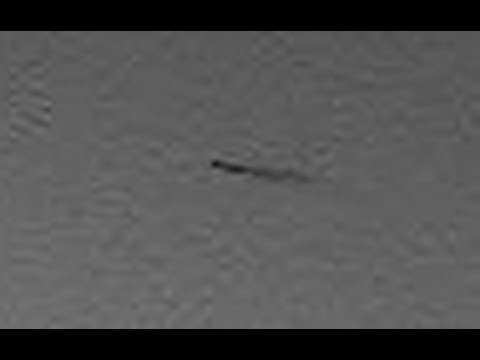