The following interesting sightings were reported to the Mutual UFO Network. MUFON is the world's oldest and largest UFO phenomenon investigative body where you can share and report your sighting.

Case 1: Gradually cloaked object in the sky over WV, US.

I was taking photos of the full moon on a friend’s porch and I captured a photo of the object. It appeared out of nowhere and it was there without moving, without sound for about 15 minutes.

I watched it gradually camouflage with the sky. There was an odd feeling in the air. Like static electricity. I felt tingly. It's hard to describe and it sounds crazy but I felt almost euphoric during the time I saw it. 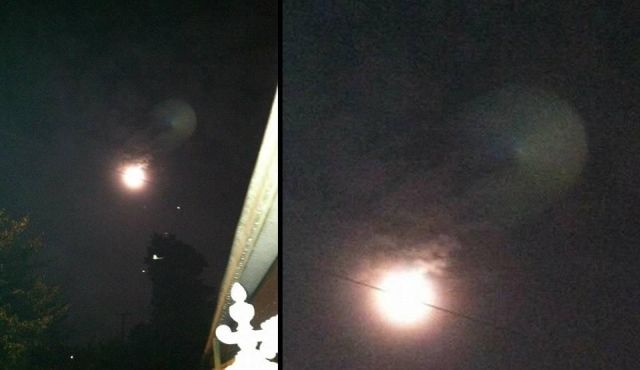 All I know is I know what I saw and I know I cannot explain it as just some anomaly. When you see the photo, you be the judge.

I was leaving through my kitchen door to the back patio on the step before exiting I saw a huge dark, seemingly stationery object in the sky.

In a reflex, I quickly turned and picked up a camera from the kitchen table next to me.

Instinctively, I just aimed the camera in the direction of the object and clicked to take the shot. Instantaneously the object disappeared and I believed that I had not got the photo I was after.

The roll of film got left to one side, not till some time later did it get developed. I noticed there was something on a photograph, sometime later when I then had photographic software I came across the photo put it in my computer and was able to look at a larger version of my photo. It was then, that I realized I had managed to get a picture of the object I’d seen earlier. The image was taken in 1996-08-14.

I was returning from work when I decided to capture some photographs from the rising sun when I saw a silver shining object that moves slowly in the sky before it disappeared.

I took some images of this strange object which made no noise. Seeing something what I cannot explain gave me a mixed feeling inside of me. 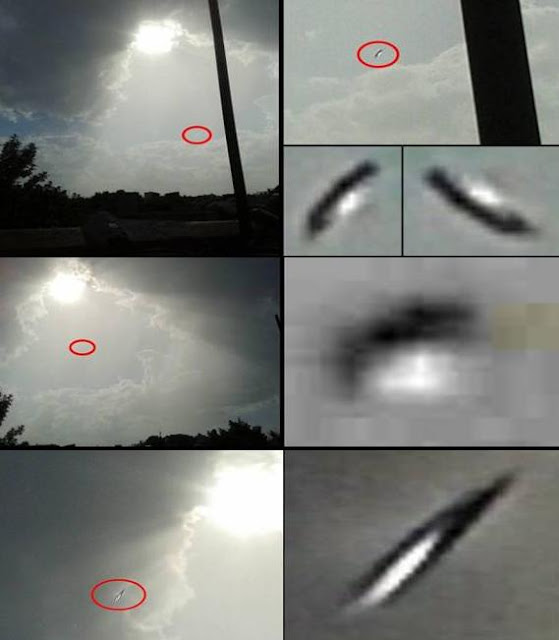 Case 4: Pulsating and moving UFO captured with Telescope in Citrus Heights, CA, US.

I was at my house in Citrus Heights moving my car for my brother-in-law to go to work. I observed an object that was unusually bright to the east in the sky.

I pointed it out to my brother-in-law and asked him what he thought it was. I observed it slowly ascending into the sky 40 degrees from the horizon. This was about 5:45 in the morning.

I returned inside to get the telescope that we have. I proceeded to set up the telescope outside my front door and view the object through the lens.

I observed an object resembling an eye that was slightly pulsating and moving slowly. It was yellowish green in color and had a circle in the middle that was black with three line like things separating it into three pieces.

I was not sure what the object could've been initially, so I proceeded to take pictures through the lens of the telescope thus documenting my observation.

I thought it was very strange and something I've never seen before. I asked several people of my acquaintance and family if they had ever observed anything that was similar; they had not.

I lost sight of the object because the sun finally rose and the light obscured anything else to be seen. To my knowledge it never stopped moving upwards. 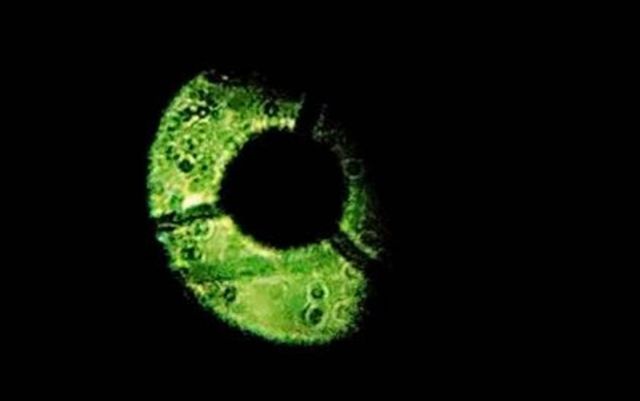 Our website has been updated, as of this date, with the posting of approximately 140 new written sighting reports, submitted via our Online Report Form since Friday of last week, February 5th.

In our haste to get some fascinating reports posted quickly, and in preparation for two radio programs, we probably have not proofread the reports as carefully as we always aspire to do.  Consequently, be on the alert for what appear to be prank reports, or flawed times and dates.  If you discover what you believe may be a flawed report, please send an e-mail to director@ufocenter.com, and we will address the issue quickly.

We have received many of what we consider to be unusually interesting and dramatic events, which we would like to call to the attention of visitor to our website:

·[size=9]         Colorado Springs, Colorado, Thursday, February 04, 2016, @ 2300 hrs. (Mountain)—A husband is suddenly awakened from a sound sleep by what he perceived to be a “presence” in his bedroom.  Immediately after awakening, he notes that the room is filled with a red “fog,” which appears to him to be suddenly sucked out of the room, as if by a vacuum cleaner.  He attempts to wake his wife and dog, but is unable to do so.  Hearing a buzzing sound, he walks to the front door and opens it, only to see a blue- and chrome-colored, disc-shaped object hovering over his front yard.  The object just suddenly disappears from his sight.  Witness Report[/size] 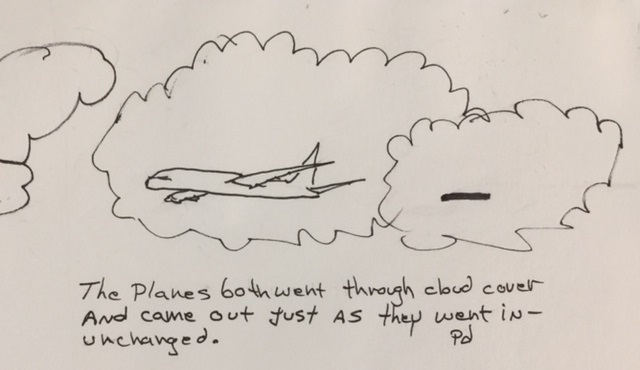 directly overhead.  At first, the witnesses assumed that the objects were satellites, although they were moving across the sky at a very high (angular) velocity, about three times that of a satellite in a typical low-Earth orbit, and they were converging rapidly.  The witnesses were even more surprised to see the objects suddenly stop, circle one another, and then go shooting back in the same direction from which they had just come.  Witness Report[/size]

·[size=9]         Western United States, Wednesday, February 10th, 2016, @ 0510 hrs. (Pacific)—Approximately 90 minutes after a Delta IV rocket was launched from Vandenberg AFB, witnesses from California, Oregon, Idaho, and Nevada, report a number of very strange sighting events.  NUFORC initially assumed that the witnesses had recorded the incorrect time, and that they had witnessed the launch from Vandenberg.  However, subsequent investigation has satisfied us that the witnesses observed something very unusual, as further supported by the illustration provided by a witness in Lebanon, Oregon. Witness Report 1  Witness Report 2   Witness Report 3  Witness Report 4   See image to right.[/size]

·[size=9]         Southern California, Thursday, February 11th, 2016, @ 0640 hrs. (Pacific)—Multiple witnesses in the Los Angeles and San Diego area witnessed a peculiar “blue-green” objects streak across the morning sky, lasting for an estimated 5-15 seconds.  The object may have been a long-duration meteor, but some of the reports provide information that make us wonder about that explanation.  Please see reports for the morning of February 11, 2016.  [/size]

Peter Davenport, NUFORC Director, will present his weekly update on Coast to Coast AM, hosted by George Noory, appearing on that program at approximately 10:15 p.m. (Pacific) on Thursday, February 12, 2016.  Peter will talk about the cases above, and about other items, as well.

Peter will appear on the Jeff Rense radio program on Friday night, February 12, 2016, from 7:00 p.m. to 9:00 p.m. (Pacific), and will be joined by at least three sets of witnesses, who will describe their sightings.

We will update the website again, within the next several days.
Posted on Thursday night, February 11, 2016. 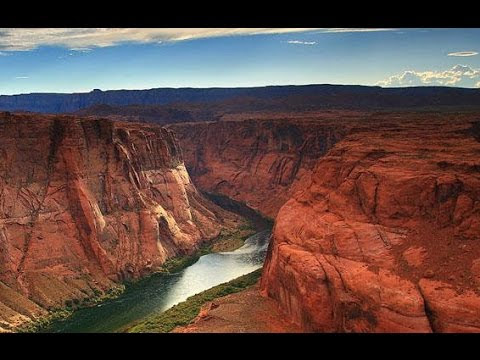 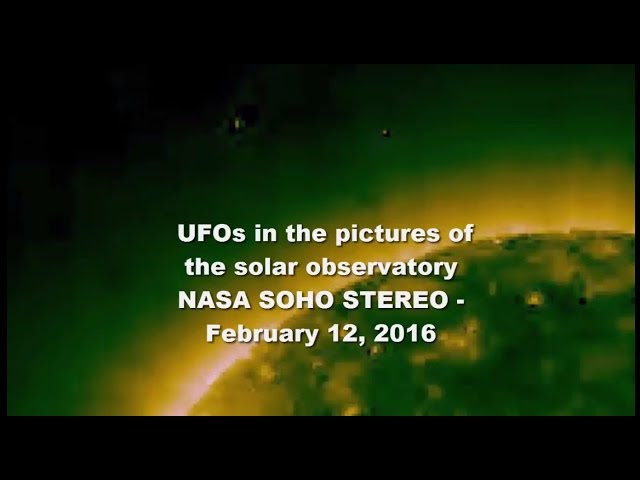 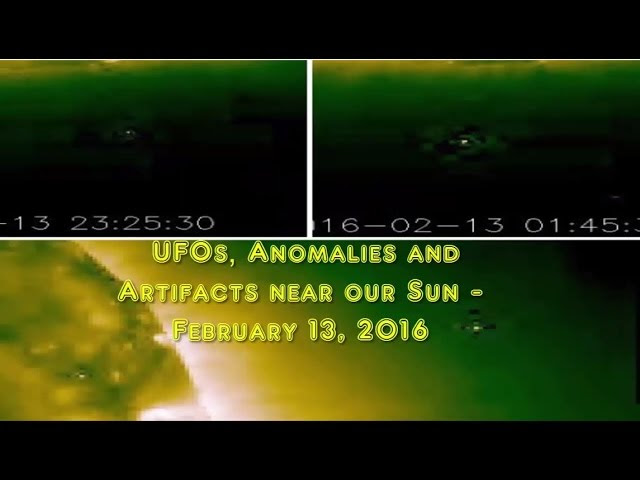 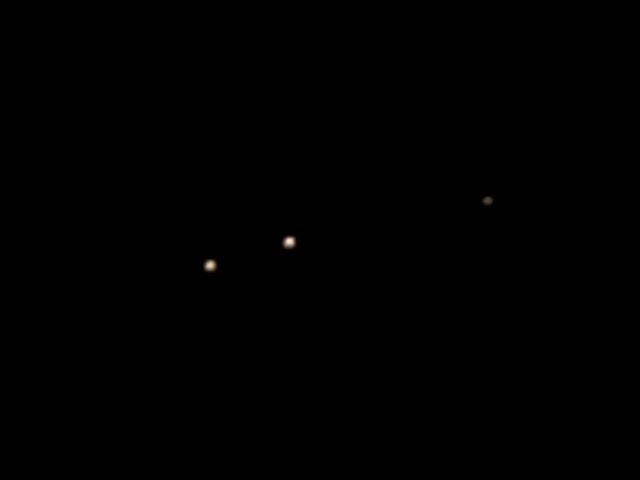 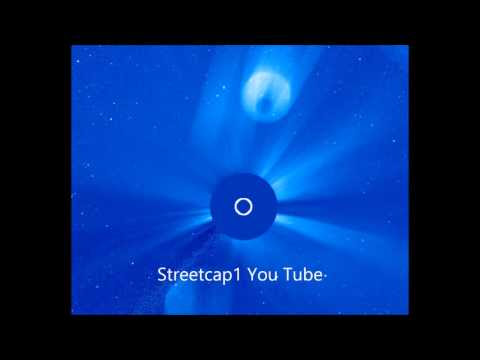