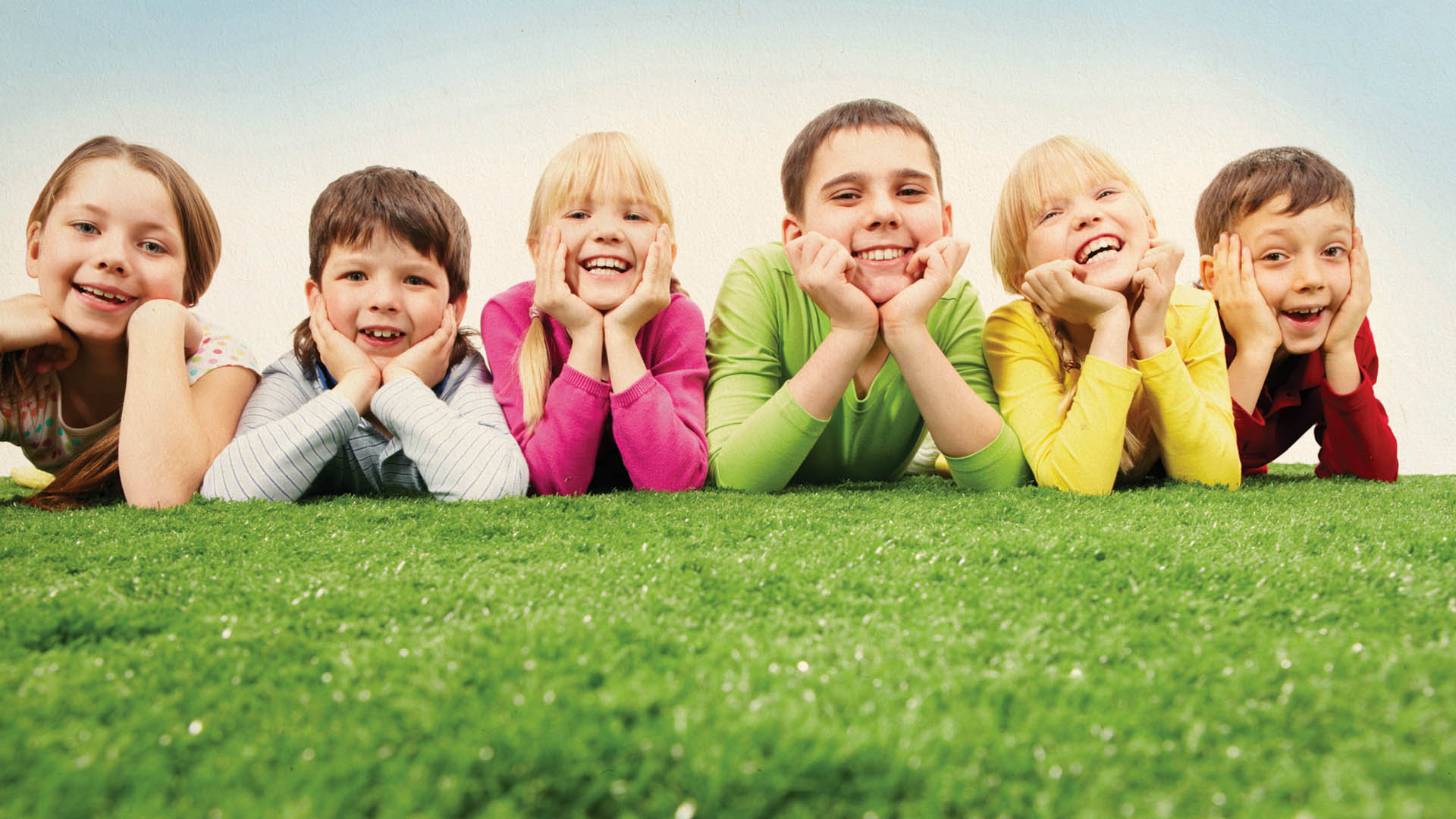 San Francisco Gate — By David Downs on December 15, 2015 at 10:16 AM
A batch of studies further confirms medical cannabis patients are right to try cannabidiol-rich marijuana products to treat intractable seizure disorders.
Three studies presented at the American Epilepsy Society’s 69th Annual Meeting in Philadelphia Dec. 7th found a marijuana-derived extract slashed pediatric seizures in half, and completely stopped seizures in nine percent of cases.
Sixteen clinics in the U.S. — including one in San Francisco — are giving a marijuana extract rich in the molecule cannabidiol (called Epidiolex) to a total of 261 people — mostly children with incurable epilepsy, a sometimes deadly seizure disorder.

“After three months of treatment, the frequency of all seizures was reduced by a median of 45 percent in all participants. Almost half (47%) of the participants in the study experienced a 50 percent or greater reduction in seizures and nine percent of patients were seizure-free. Among specific patient populations, DS patients had a 62 percent reduction in seizures and 13 percent were seizure-free. Patients with LGS experienced a 71 percent reduction in atonic seizures,” stated a release from the American Epilepsy Society.
“We are pleased to report these promising data on significant numbers of children,” stated lead author Orrin Devinsky, M.D., of New York University Langone Medical Center’s Comprehensive Epilepsy Center, in a release. “These data reinforce and support the safety and efficacy we have shared in previous studies. Most importantly it is providing hope to the children and their families who have been living with debilitating seizures.”

Fresno, CA. pediatric epilepsy patient Jayden David’s seizures are controlled by safe, non-toxic cannabidiol, which is federally illegal. (Photo courtesy of Jason David)
Epidiolex is generally not available in the United States, due to the federal War on Drugs. Instead, medical marijuana providers are making CBD-rich formulations in the 23 medical marijuana states. The U.S. government has spent hundreds of millions of dollars arresting and prosecuting such providers, advocacy groups say.
Congress passed a law in December 2015 banning the use of federal funds to interfere with state marijuana laws. However, the U.S. Department of Justice continues to prosecute patients and providers.
Doctors including Sanjay Gupta say the federal government has institutionally misled the public and doctors about cannabis’ efficacy, and medical formulations should be available in every pharmacy in the U.S.About 80 percent of the public supports access to medical cannabis, and researchers say ongoing federal pot prohibition is leading to the unnecessary deaths of thousands of sick children and adults.
The data further confirms what doctors have known since biblical times — cannabis is a powerful tool in the treatment of seizures. The plant was banned in the U.S. in 1937 over the objections of the American Medical Association at the time. Until recently, the AMA has towed the federal line that cannabis has zero medicinal value and is among the most dangerous drugs in the world.