Our website has been updated, as of this date, with the posting of approximately 114 new sighting reports, received since the afternoon of February 11th, 2016.


We have proof-read the new cases as carefully as we are able to do, amidst a busy schedule, but there still remains the possibility that some of those reports are flawed in one way or another.  Hence, we strongly recommend that as you read through the new reports, be on the alert for reports that appear to be defective, or which do not seem to “ring true,” for one reason or another.  In particular, we encourage the readers to exercise caution in accepting, at face value, those reports that have been submitted by individuals who elect to remain anonymous, and who provide no contact information.  The absence of such data from a report can be, we observe, a cardinal sign that a report may be a hoax.


WE CONGRATULATE THE COAST TO COAST AM RADIO AUDIENCE


During his weekly radio update on the Coast to Coast AM radio program on Thursday night, February 11th, Peter Davenport cited a number interesting sightings from southern California of a blue-green object, seen streaking from west to east.  We considered the possibility that the object was a meteor, but we could not be certain of that possibility, and Peter requested of the C2CAM listeners in the Los Angeles and San Diego areas submit reports, if they had seen the object.  In response to that appeal, many people submitted high-quality written reports, and one gentleman located, and sent to our Center, video footage that we believe resolves the case.  Based on the video footage, we conclude that the object almost certainly was a meteor.  We extend our gratitude to those COAST TO COAST listeners who submitted reports, and, in particular, to the gentleman who guided us to a 10-second long video clip, captured by a Doheny State Beach surf-cam, located near Dana Point, California.  The video leaves little doubt in our mind, but what the object was a typical bright meteor.  (Video to be posted soon.)


Peter will make his weekly appearance on Coast to Coast AM again tonight, Friday, February 19, 2016, at 10:15 p.m. (Pacific), and will talk about some interesting recent cases, to include those that follow here:


·         Hong Kong (China), Wednesday, February 17, 2016, @ 1944 hrs. (local)—While in flight at an altitude of 33,000 feet, an airline Pilot and his First Officer witness from their cockpit a strange blue light, that at first appeared to be stationary, and at a very high altitude.  After an estimated 2-3 minutes, the object began to move to the south, and its luminosity suddenly increased dramatically.  The pilot of a nearby airliner also reported the object over the radio.  Witness Report


·         Thibodaux, Louisiana, Saturday, February 13, 2016, @ 2030 hrs. (local)—An adult male witnesses ten peculiar looking lights, with a red light at the leading edge of the objects, moving slowly across the sky.  At first, they were flying to the west, and then all suddenly turned to the north.  Witness Report   Photo


The International UFO Congress will wind up its week of UFO lectures in Phoenix, Arizona, this weekend.  Almost as if to celebrate the presence of the Congress there in Phoenix, a cluster of approximately ten, bright gold objects appeared over Interstate 10 at approximately 1845 hrs. (MST) on Friday night, February 19, 2016, just as we were updating our website.  We will post the written report from the witness, who reported to our Center over the Hotline that other people were looking at the objects, and at least one other witness managed to capture video footage of the objects.  The witness who called reported that they all disappeared suddenly, all at the same instant, which we believe tends to rule out the possibility of their being sky lanterns.


Also, here is a link we just received to a recent interview of Peter Davenport, conducted by Mr. Jimmy Jenkins, of NPR’s KJZZ station in Phoenix, in part to acknowledge the presence of the International UFO Congress in that city this weekend:  http://kjzz.org/content/267657/spot-ufo-call-hotline-report-it


We will update our site again, within the next several days. 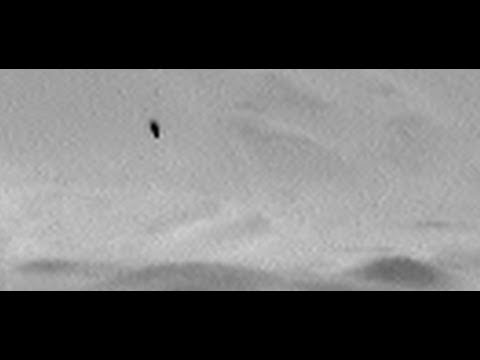 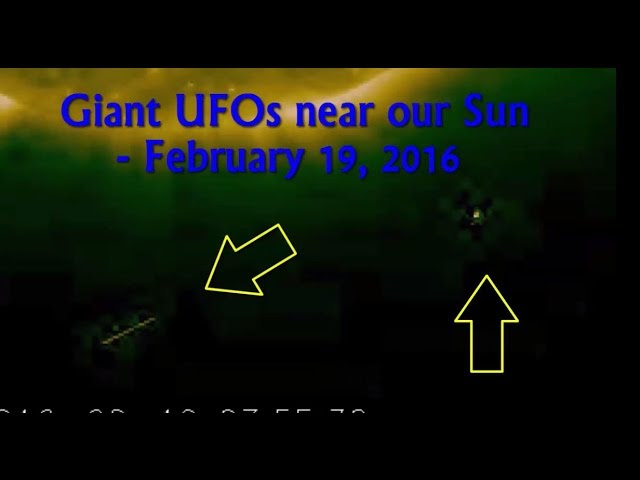 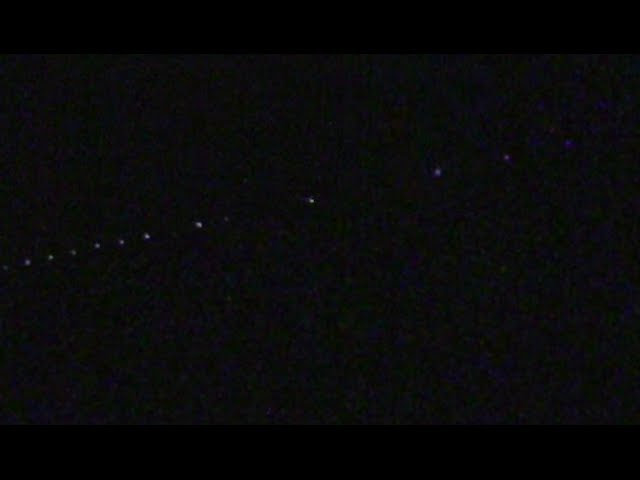 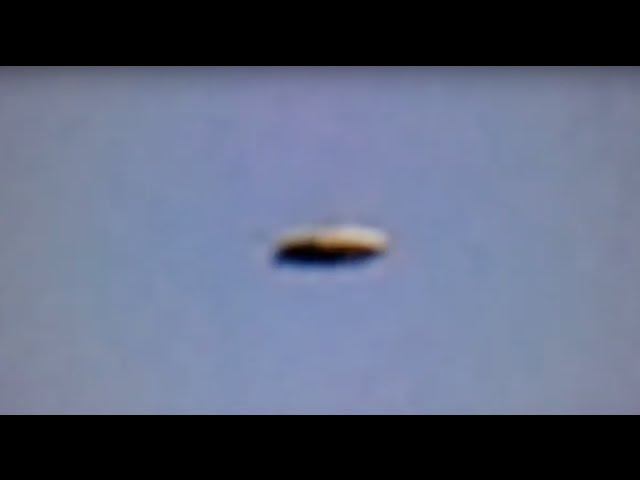