"If you’re behind the moon and hear some weird noise on your radio, and you know you’re blocked from the Earth, then what could you possibly think?” 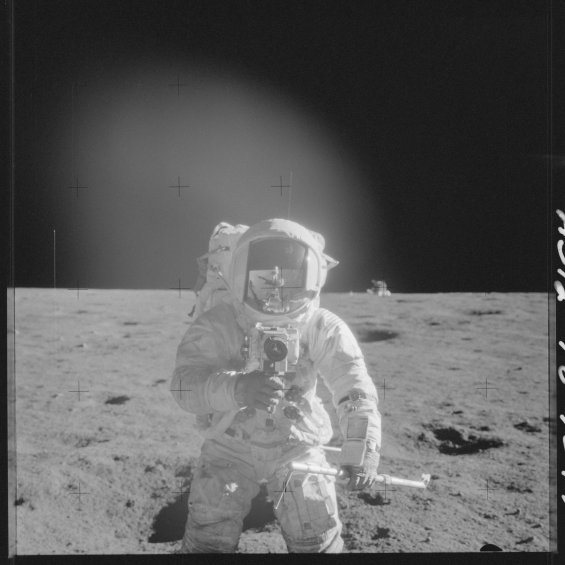 Earth and the far side of the moon, where the Apollo astronauts encountered the strange music-like radio transmissions.
The crew of an Apollo mission to the moon were so startled when they encountered strange music-like radio transmissions coming through their headsets, they didn’t know whether or not to report it to NASA, it’s been revealed.
It was 1969, two months before Apollo 11’s historic first manned landing on the moon, when Apollo 10 entered lunar orbit, which included traversing the far side of the moon when all spacecraft are out of radio contact with Earth for about an hour and nobody on Earth can see or hear them.
As far as the public knew, everything about the mission went smoothly.
Almost four decades went by before lost recordings emerged that revealed something unsettling that the three Apollo astronauts had experienced while flying above the far side of the moon.


The taped recordings contained “strange, otherworldly music coming through the Apollo module’s radio,” according to the upcoming Science Channel series, “NASA’s Unexplained Files.”
The conversation between the three astronauts indicated they heard sounds like they had never heard before:

“It sounds like, you know, outer space-type music.”
“You hear that? That whistling sound? Whooooooooo!”
“Well, that sure is weird music!”

The unexplained “music” transmission lasted almost an hour, and just before the astronauts regained radio contact with Earth, they discussed whether or not to tell Mission Control what they had experienced:

“It’s unbelievable! You know?”
“Shall we tell them about it?”
“I don’t know. We ought to think about it.”

“The Apollo 10 crew was very used to the kind of noise that they should be hearing. Logic tells me that if there was something recorded on there, then there was something there,” Apollo 15 astronaut Al Worden says on the Science Channel program. “NASA would withhold information from the public if they thought it was in the public’s best interest.”


The transcripts of the Apollo 10 mission were classified and untouched in NASA’s archives until 2008, producing an ongoing debate as to the nature and origin of the strange sounds heard by the astronauts.
“You don’t hear about anything like that until years after the incident occurs, and then you kind of wonder, because it’s such an old memory of those things that you get concerned about if they were making something up or was there something really there? Because you never really know,” Worden told The Huffington Post. 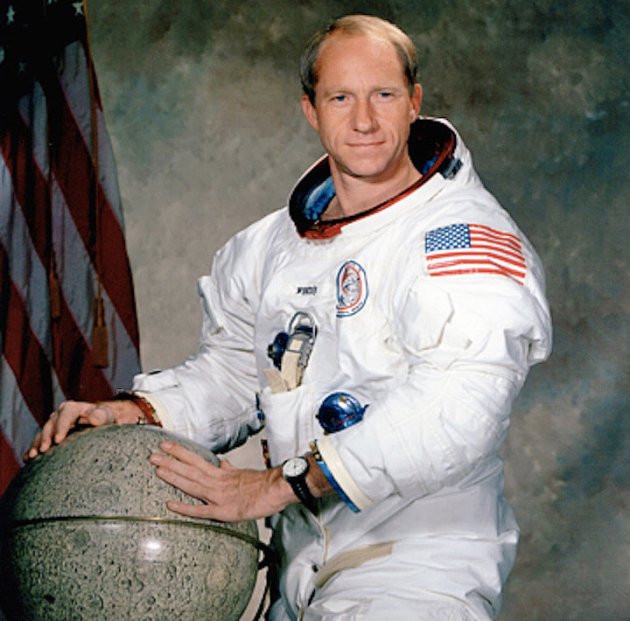 “If you’re behind the moon and hear some weird noise on your radio, and you know you’re blocked from the Earth, then what could you possibly think?” Worden said.
“We’d had a lot of incidents where guys who flew in space saw and heard things that they didn’t recognize, and you wonder about all of that. I have a very open mind about what could’ve happened. It’s somebody’s hearsay evidence — it’s only a visual or audio event, which is hard to pin down. Recollection is one thing, but actual proof is something entirely different.”
Watch this entire incident unfold on Science Channel’s “NASA’s Unexplained Files.” A sneak preview of the the third season premieres Sunday, Feb. 21 at 10 p.m. and the regular season returns Feb. 23. Check your local listings.

» Astronauts heard a strange song on the dark side of the moon and were afraid to talk about it
» Hear the Declassified, Eerie “Space Music” Heard During the Apollo 10 Mission (1969)
» Alien Cities And Ships Found On Dark Side Of Moon In Apollo 11 Photo, July 2015, UFO Sighting News.
» Original Apollo 11 tapes to fetch $2 million
»  Pravda’s Russian Apollo Revelations US astronauts spotted UFOs on the Moon?