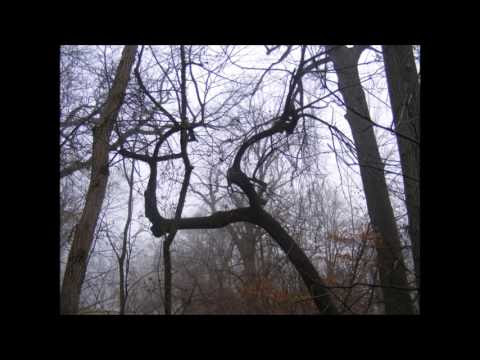 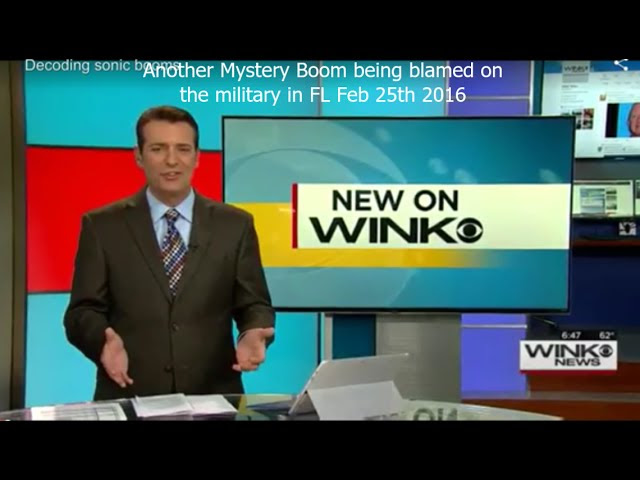 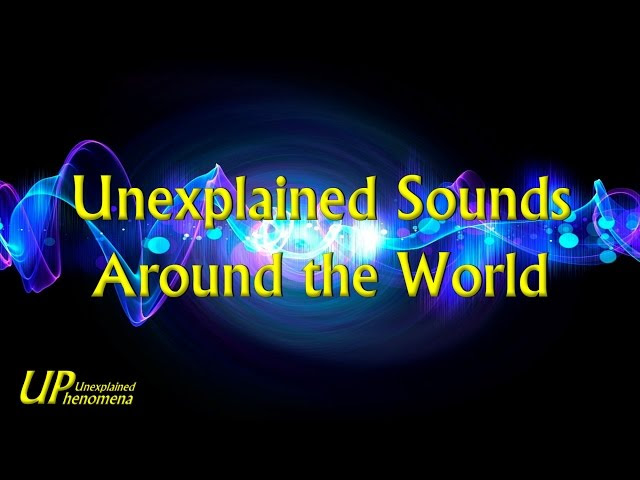 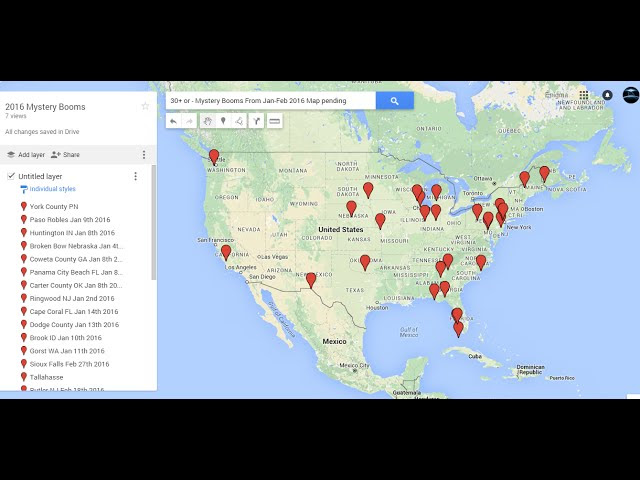 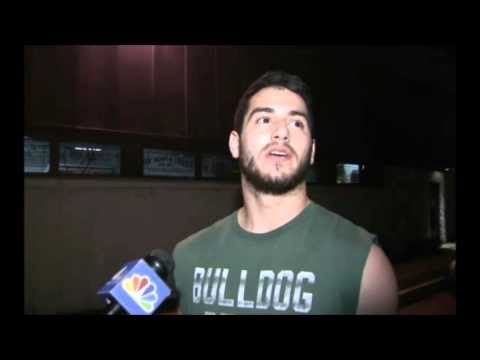 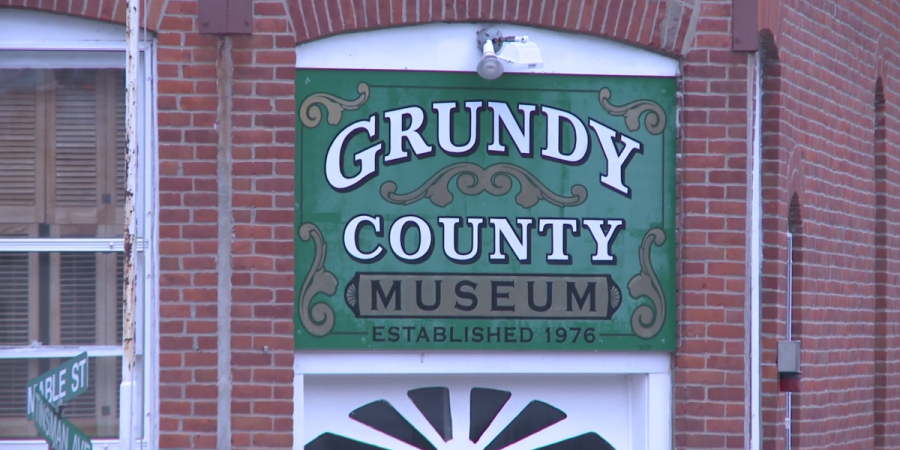 Unexplained Recurring Booms in Northern Missouri Remain a Mystery
March 3, 2016 · Unexplained / Other · 0 Comments
GRUNDY COUNTY, Mo. — Unexplained loud booms have been affecting residents around Grundy County for weeks, and the cause has yet to be determined.
“It’s weird because it’s unlike most booming noises you hear,” said Glen Briggs, the emergency management director of Grundy County. “If you hear a car crash or something like that, you can pretty well tell which direction it came from. When I heard it, I couldn’t identity which direction it came from. It resembled thunder, but there were no thunderstorms in the area.”
Trenton residents began reporting their experiences of these booms after they heard it for the first time Feb. 14.
“I instantly made a post on our emergency management Facebook page and asked if anyone else heard it,” Briggs said. “We had close to 100 people comment saying they heard it. Several people said they felt it. They described a loud thud, rattling, some saw flashes of light and smoke.”
Trenton police arrived in a matter of minutes to the area where residents were affected, but didn’t find anything out of the ordinary.
“No one lost power, so we quickly ruled out a transformer explosion,” Briggs said. “That particular one was heard as far as 5 to 7 miles away. Whatever it was, it was very loud, but we we’re never able to identify the source.”
Briggs has been working on the mystery ever since, creating a spreadsheet of the sounds’ potential origin, which falls into one of two categories.
“There’s a handful of evidence that says this has to be man-made. And there’s a handful of evidence that says no, it’s got to be natural,” Briggs said. “But we don’t have enough evidence either way to say is this an earthquake, or is this someone blowing something up?”
Briggs said those in the geological sciences and engineering department at Missouri University of Science and Technology have supplied their expertise to help officials find the source. They’ve investigated whether the noises could be tied to groundwater, fracking fluid or the shifting of tectonic plates.
“One interesting geological instance that has occurred in our area before was when some sort of gas was coming out of the ground for no apparent reason,” Briggs said. “They may be correlated, but no one has been able to confirm that a boom has happened in an area where we had reports of gas coming out of the ground.”
The timing of these noises also varies considerably. Whether it’s a weekday, weekend, 4 p.m. or 1 a.m., the noises have been occurring at random.
“There is no pattern to them,” Briggs said. “There does seem to be a slight tendency for them to be occurring from 8 p.m. to 3 a.m., but using that for an edge on this mystery is very slight.”
Briggs said residents in surrounding counties, including Mercer and Sullivan, also have reportedly heard the booms.
Anyone who thinks they may have heard the booms is asked to post their experience to the “Grundy County Emergency Management” Facebook page. Briggs asks residents to post as much description as possible, including time, exact location and any other related details.
“Even if you think it’s something very trivial, like smelling something after one of the booms,” Briggs said, “let us know what it smelled like. If it’s the smell of a firecracker going off or something like that, it can help us point to it being man-made. If it’s an unfamiliar smell that’s foreign, maybe it’s something natural.” 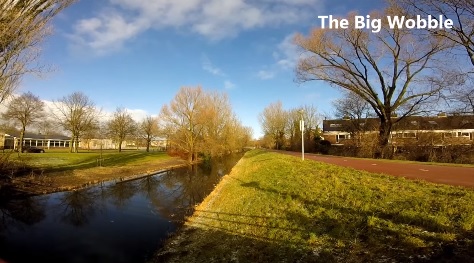 Alkmaar Holland
This morning I decided to test my new Go-Pro camera, much to my amazement the first short film I made had a very distinct noise, very similar to the strange noises heard around the world recently.
I must confess however, I heard nothing while I was filming, I only heard the noise when I came home and uploaded the film.
I was on a bridge at the time, so I plan to go back to see if traffic is the cause of the strange noise and if it is the bridge vibrating could this phenomena be the cause for the other noises recorded? 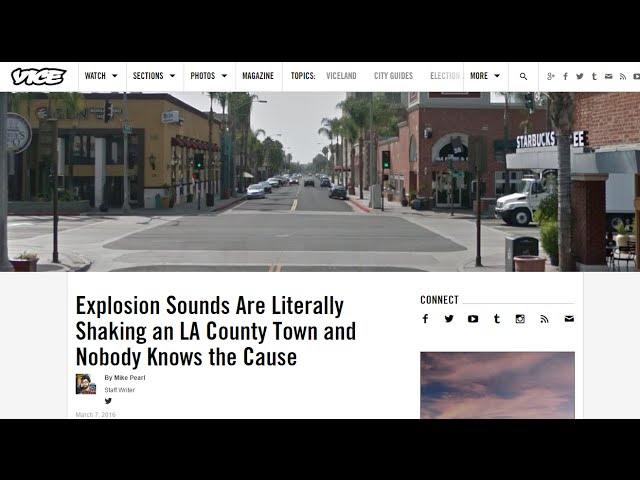 Unexplained ‘Sonic Boom Type of Sounds’ Shaking Alhambra, California
March 8, 2016 · Earth / Weather Changes · 0 Comments
Out of nowhere on Tuesday night, around 8 PM, Alex Arevalos, a student and graphic designer in Alhambra, California, ten miles east of downtown Los Angeles, heard a single, loud thud.
He immediately asked his sister if she’d slapped his bedroom wall. “She said she didn’t, so I automatically blamed the train,” Arevalos, who lives near train tracks, told VICE.
Then on Thursday around midnight, two similar sounds woke up Arevalos’s father, and when father and son spoke about it in the morning, the younger Arevalos became convinced it was something abnormal. “This time as soon as I heard it, and heard the walls shake a bit, I listened for the train, but didn’t hear anything,” adding, “I can tell the difference now [between] the train and the booms.”
Arevalos is far from alone. According to the local news site Alhambra Source, residents first reported hearing the booms on February 16 when a woman named Noelle Dominguez alerted her neighbors to them in a private section of the community social network nextdoor.com. “I know this sounds weird. But since [I’ve been] living in Alhambra, every other night or so I hear a loud explosion-like noise,” she wrote. Soon, other nextdoor.com users shared similar experiences with the booms, according to Alhambra Source.
Two nights later, Alhambra Police Department posted about the booms on Facebook. Just after 8 PM, officers received reports of “a loud explosion heard in the northern end of our city.” The police wrote that they’ve received multiple similar reports in recent weeks, but that “unfortunately, we were unable to locate the origin. We are as puzzled as everyone,” Jerry Johnson, the Alhambra police sergeant, told VICE. He said two on-duty officers heard the booms recently, and they rushed toward the source, arriving just 90 seconds after the sound dissipated.
“And then nothing,” Johnson said.
In the comments of an Alhambra PD Facebook post, one Facebook user named Anthony Ruiz called the booms, “much too loud to be a firework.” Another user named Christopher Keller described them as akin to a sonic boom, saying he felt a “pressure wave.” But he added that they were too close to be sonic booms. An isolated series of sonic booms shook New Jersey in late January—but that was an isolated incident brought on by several fighter jets breaking the sound barrier around the same time above the area.
Chris Paulson, the administrative services director for the city of Alhambra, also called it a “sonic boom type of sound,” made all the more strange by the fact that it’s being reported across an unusually wide area. “We’ve investigated, and it’s probably about a mile north to south,” he told VICE.
According to Alhambra Source, there are construction projects going on in the area, but the local public works department “does not believe that the projects are the source of the noises.” According to Paulson, that’s because, “there’s simply no construction going on when those noises are heard.”
VICE contacted a municipal consulting company called Transtech, an engineering firm that contracts for Alhambra, inspecting safety concerns at city construction projects. Transtech’s Alhambra city building official, Ayla Jefferson, told us she had heard of the booms, but has “no knowledge” of their origin.
Meanwhile, the booms continue unabated. For Arevalo, they’ve become part of life in Alhambra. He described the most recent explosions he heard as “just kind of there.” Since he’s been living near a train for 13 years, he says he’s become accustomed to noise in general, adding that “the only thing affecting my sleep is school.”
But not everyone is tuning out the booms. According to Sergeant Johnson, “We’re getting calls on this two or three times a day.”
“It is a mystery,” said Paulson. 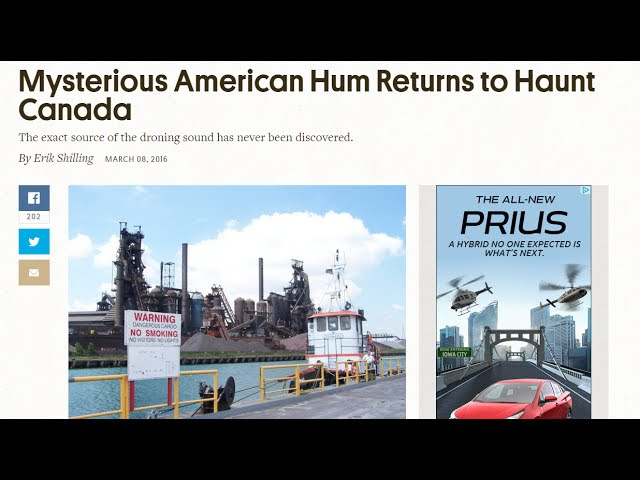 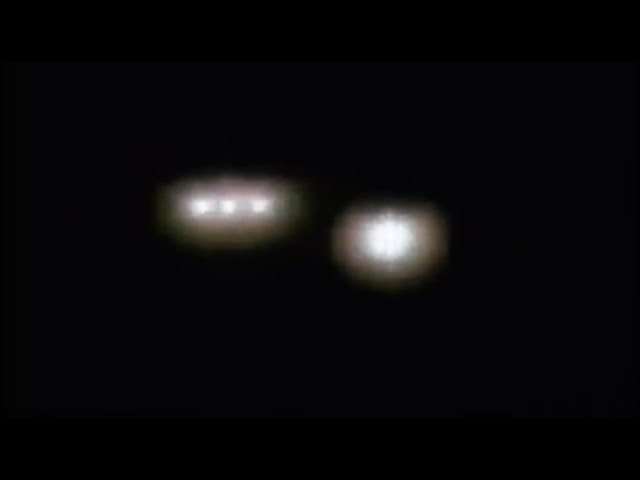 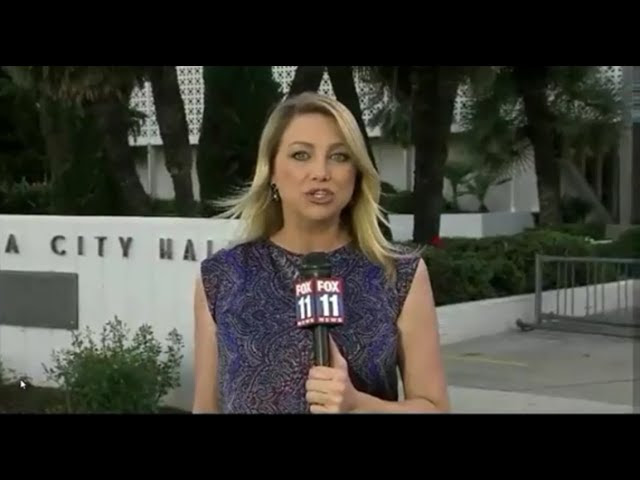