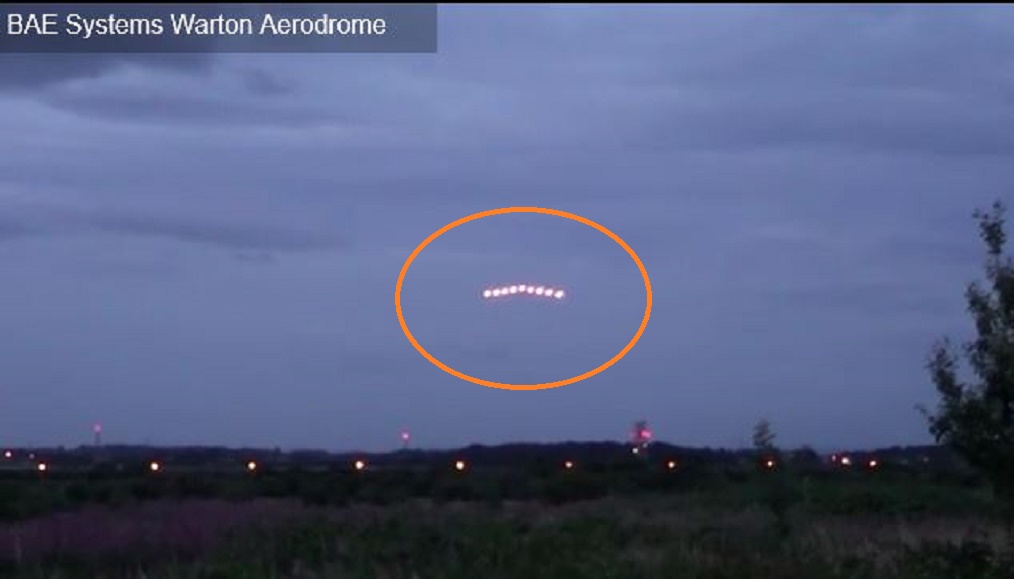 ALIEN CRAFT SIGHTINGS OVER WALES AND MANCHESTER
.
Sightings Recorded in Wales And Manchester; Aliens Hovering Over the UK.  Though the existence of UFOs remain contested, it has been reported that multiple sightings have been recorded in the United Kingdom since last year, some of which may have been caught on video.  Mutual UFO Network or Mufon, which prides itself in being “the world’s oldest and largest UFO phenomenon investigative body,” reported that 25 UFO sightings have been recorded in Wales while 23 incidents have been reported in Manchester since January 2015.  “According the the people who say they have spotted the UFOs, the sighting range from a craft as wide as a street, to a white dot travelling three times faster than a jet,” South Wales Evening Post wrote in a news article.  “There was a total of 476 sightings logged with Mufon in the UK between January 1, 2015, and the middle of February this year.”  Aside from Wales, various UFO sighting videos were also purportedly recorded in Manchester.  “They range from a sighting of five metallic objects flying in triangle formation, to a ‘red-green ball flying diagonally at great speed’ – and a large square object which flew over the witness’ roof,” Manchester Evening News wrote in a news report.  “The figures were revealed after the M.E.N. published footage of a mysterious UFO spotted ‘hovering’ in the skies above Tameside,” the news article continued. “Footage shows an unusual flying craft streaming through the air above Ashton-under-Lyne.Another video showed another mysterious object spotted above Manchester Airport, with unusual white lines streaming through the air.”  With multiple sightings recorded over the past year, does it mean that UFOs are hovering over UK?  Aside from the argument that the reports could never be verified especially due to lack of video or photos, it could also be noted that the UFO sightings have not only been recorded in the UK, but also in other parts of the world, including America.  In fact, ABC News previously reported that 1,177 UFO sightings were reported to the National UFO Reporting Center or NUFORC from January to April 2015.  Despite numerous reports, many UFO hunters choose to discredit sightings that have are not backed up by videos or photos.
.
KEN PFEIFER WORLD UFO PHOTOS AND NEWS
WWW.WORLDUFOPHOTOSANDNEWS.ORG
WWW.WORLDUFOPHOTOS.ORG
THANKS TO WWW.UFOCASEBOOK.COM AND
THANKS TO LAYLA TORRES
SEE VIDEO HERE >> https://www.youtube.com/watch?v=2eUTRLglztU 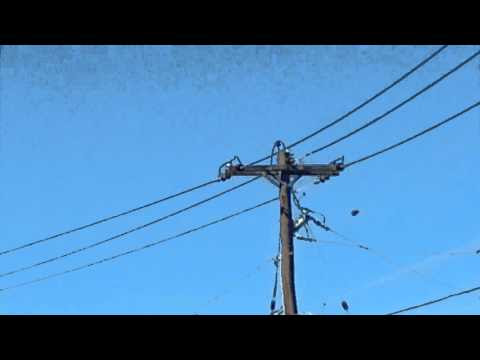 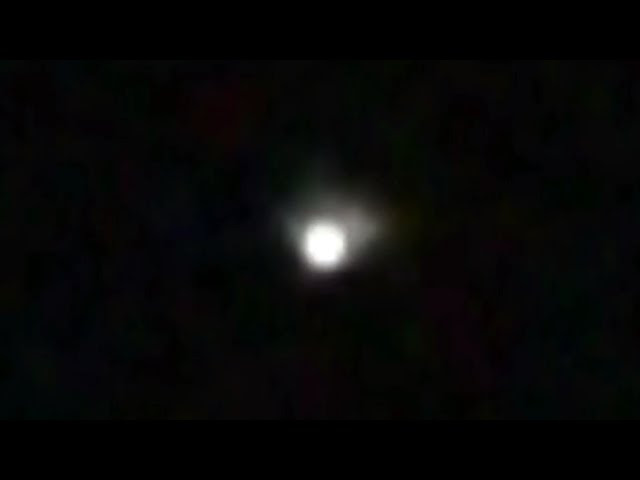 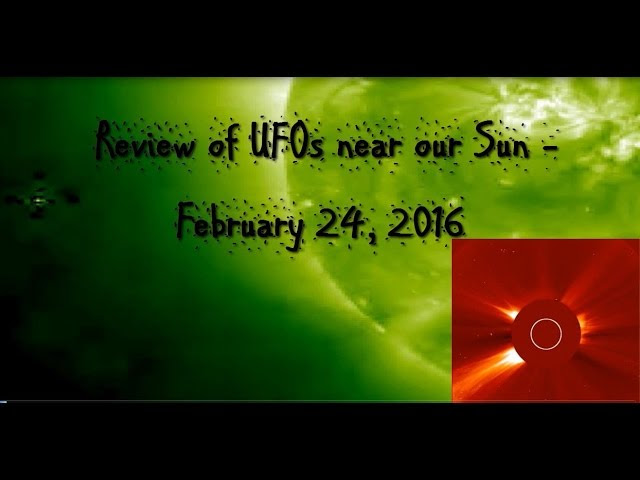 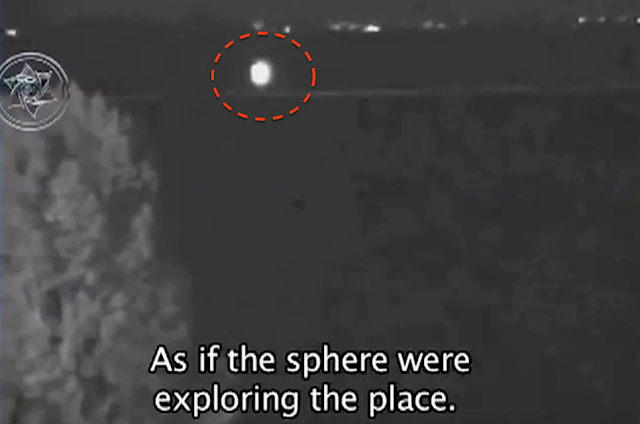 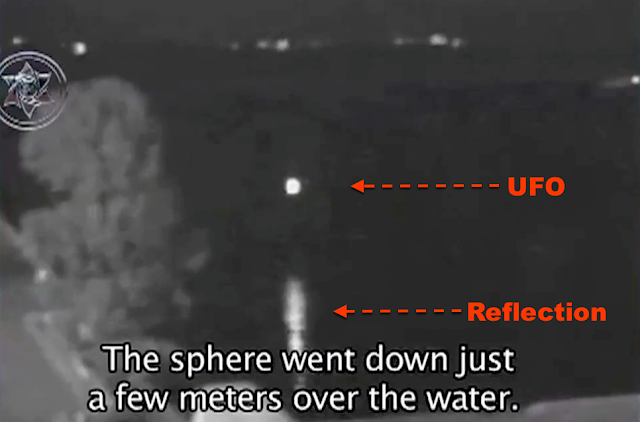 Tercer Milenio TV has recently aired a new show showing a series of films that have documented movement of balls of light around the world. One of the most interesting of these recordings took place on July 23, 2009 by an infrared camera that was placed outside a Russian secret military base. That evening at 9:39 pm a military operator safety officer was monitoring the video surveillance cameras when he noticed the presence of a bright ball of light that slowly descended from the sky. It moved over the surface of the water of the dl Moskva River, which is right at the base davamti. The camera follows the bright orb as it moves downward and then follows it as it continues moving. The glowing object seems to be searching for something at the waters surface. You can even see the orbs reflection in the water below it. The reflection is 100% proof that it is close and over the water, and not far away.

Infrared cameras can see a light spectrum that is invisible to the human eye. Thats why so many sky watchers are trying to get their hands of an IR camera.
Scott C. Waring
www.ufosightingsdaily.com 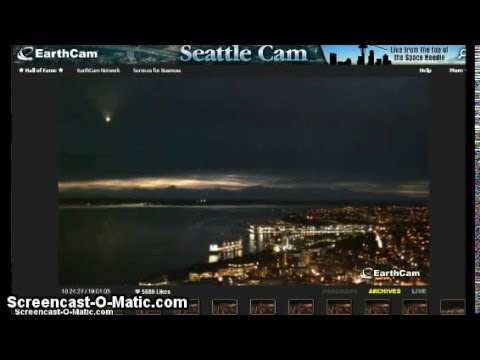 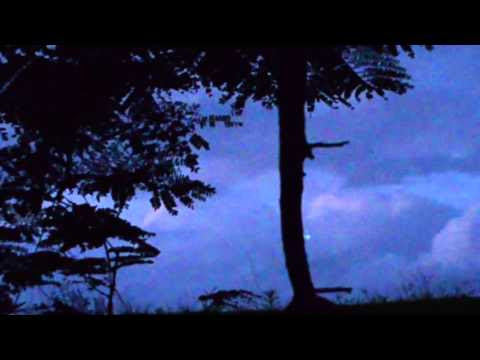 I was with my girlfriend visiting Irazu Volcano national park in Cartago Costa Rica on February 24, 2016. The weather was really nice. Very good sun light not cloudy.

This Volcano is 3400 meters of altitude above sea level close to the biosphere. So we were above the clouds. Like when you fly on airplane. The sky was really clear so at 11:00 am on that altitude part of the sky was light black.

We were taking pictures of the volcano and the landscape. The clouds looked like a white sea but I noticed close to one of the mountains some clouds with different forms, so I started to take pictures there.

Once we finish the tour we headed back home. While I was checking the pictures I noticed one black circle above the mountains I noticed before.

On the picture you can see the object completely clear. It looked like a circular saucer with 2 little antennas one on the top of it and like one on it's tail. Mufon case 74756. 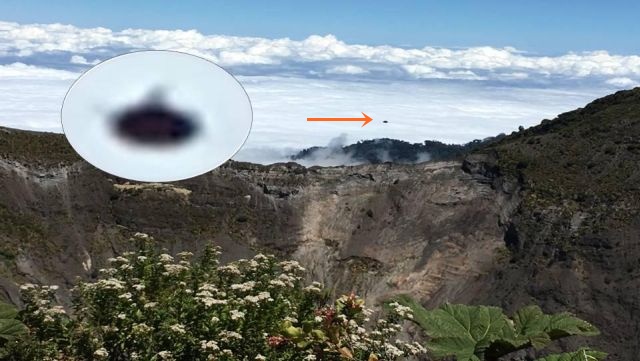 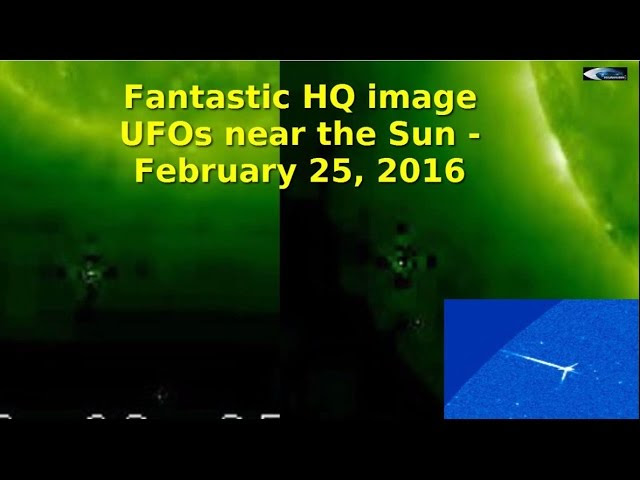 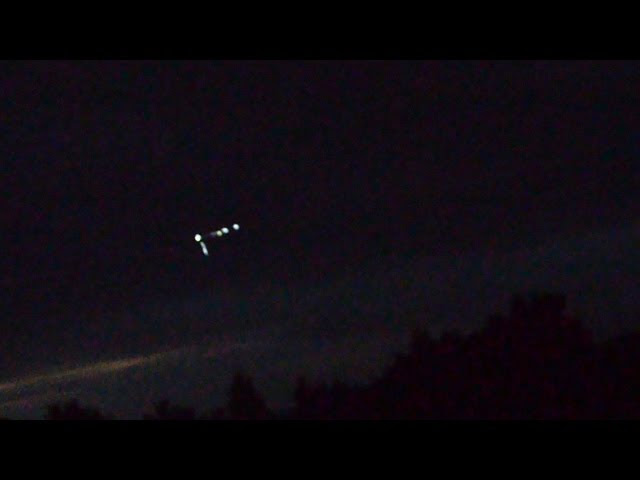 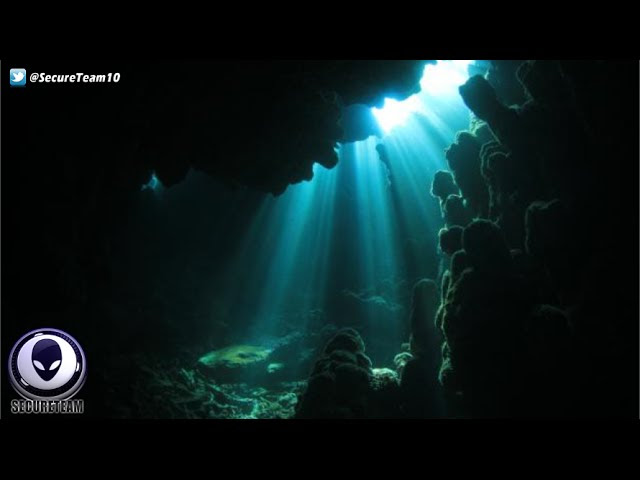 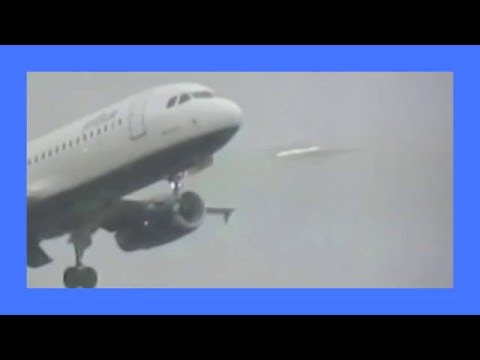