Orb-UFO Recorded While Doing the Most Unexplained Thing

The UFO phenomenon is real and it doesn’t necessarily involve alien crafts. From what we’ve seen so far from different recordings of these mysterious objects, they take different shapes and sizes and some of them even appear to be of organic nature. Today I’ll highlight an interesting example of what we call an ‘orb-UFO’.

Surprised over Spokane Valley, Washington, the glowing orb hovered over the city and performed some sort of bizarre ritual. It kept pulsating until a smaller orb emerged out of it and after that it turned off its lights and vanished into the night. What you are about to see is a clear example of ‘orb-UFO,’ a sighting that has become really common these days. This small buggers are very agile and can perform maneuvers that defy our laws of physics.
They are usually seen in a pair of two, but singular appearances were also reported. Common traits of these orbs are the dip in brightness they perform, as well as the formidable movement speed at which they can travel. Another particularity, as you will see in the video below, is the orb’s ability to multiply. Whatever this thing is doing remains unexplained, but it’s sure to put the most intriguing aerial spectacle.

The man who recorded this offered his testimony in Case 53762 of MUFON. He claims that soon after he stepped outside onto the back porch at about 7 PM, he noticed a strange object in the sky that appeared to change its color from yellow to red, and then orange.

I traveled towards our house northbound, stopped, and changed direction to the east,” the witness said. The object stopped, flashed very brightly several times and then discarded something. There was glowing discharge from the bottom of the object. Object lost brightness intensity and then slowly went away.

According to the witness, this was not the first time when the mysterious orb had made its presence noticed.

This was the second time I have seen the same object do the exact same thing in nearly the same place. The first sighting was slightly farther southeast and farther away. This time it was closer.

There is no known natural phenomenon that would produce what is visible. Further, there were radar anomalies present in the area that may correspond to what was taken on the video recording. The argument can be made for an unknown type of aerial military craft, but the weather and location do not seem appropriate for a military exercise.

According to our analysis, these peculiar orbs could be organic beings coming from within the Earth, but we do not exclude the possibility of an artificially-intelligent drone piloted by its own will. I know it might sound a little bit out of this world, but these appearances are something real and many people across the world have seen and even recorded them. Although certain anomalies were shown by ground radars, they remain literally untouchable because of the advanced technological means they possess.
Their purpose is also unknown, but considering that no harm has been done to people so far, it’s likely that they come in peace. The orb UFOs are usually drawn by large crouds, so there is evidence suggesting they might have some kind of interest in humans. Can we relate them to the increasing number of abductins worldwide, or are they rather the scouting devices of a far more advanced species of ET or intraterrestrials? Until more evidence surfaces, the above mentioned remains only a theory, but there is a light at the end of the tunnel, and I’m extremely curious to see where it leads to. 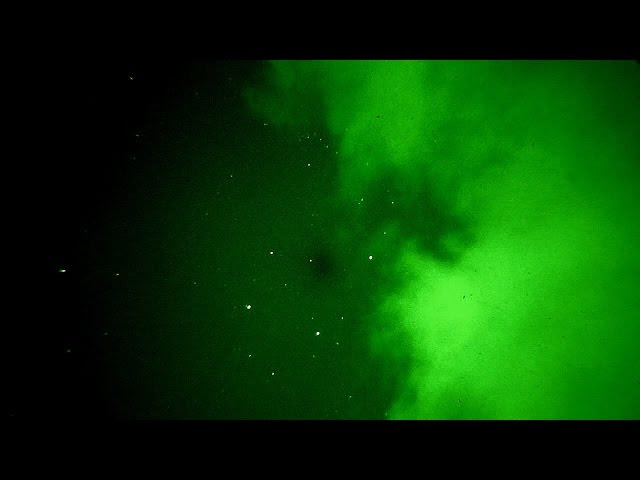 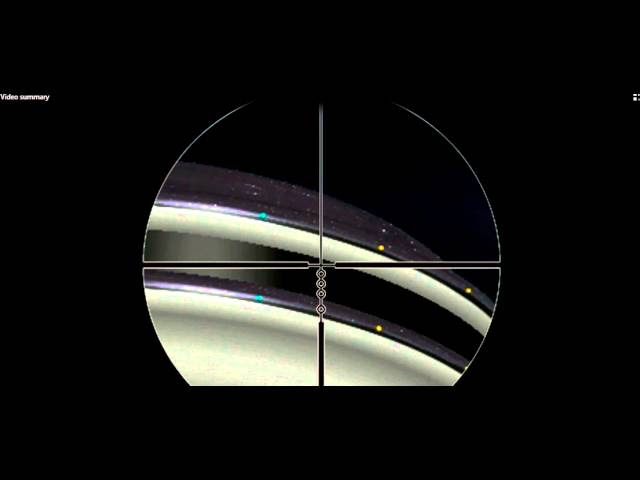 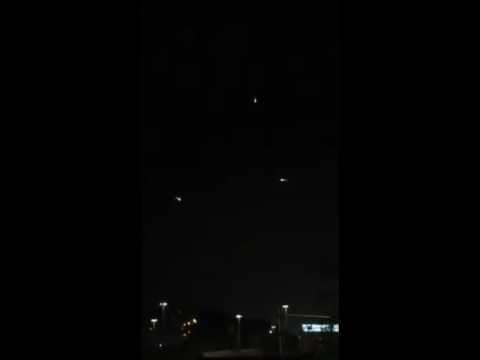 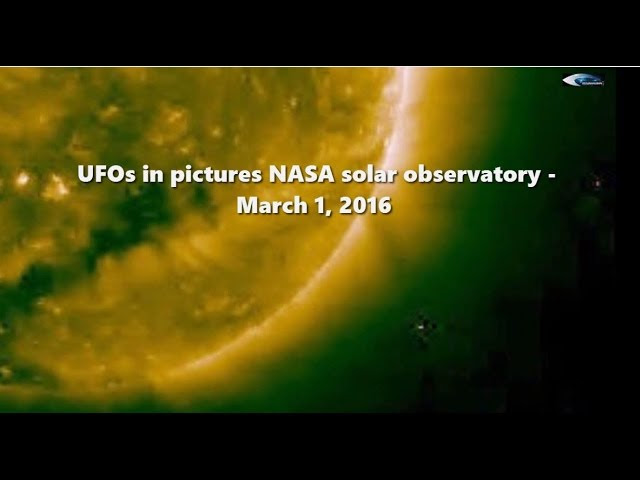 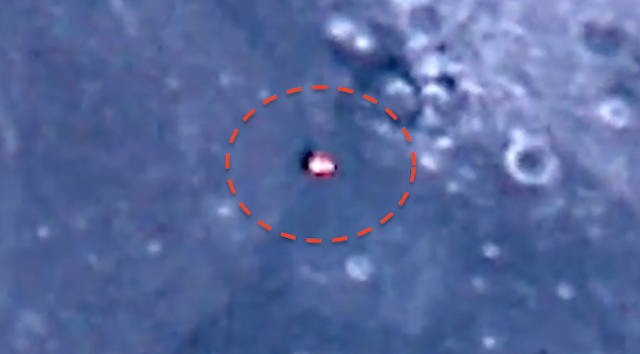 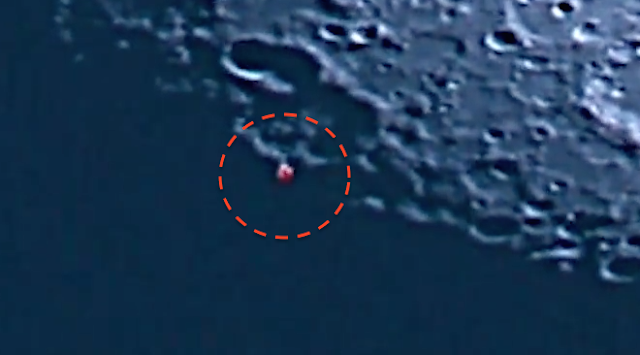 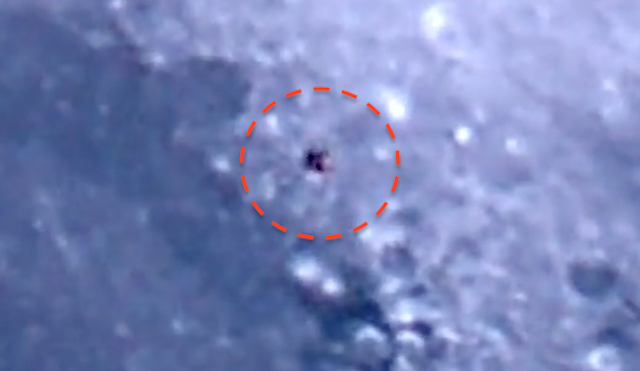 This UFO was caught by Crrow777 of Youtube and it seems to have thrusters on it, but it could be that one side of this UFO is reflective material. It is spinning very slowly as it moves across the moon. This looks nothing like a satellite or rocket. Mind blowing catch!
Scott C. Waring
www.ufosightingsdaily.com

Crrow777 of Youtube states:
Many followers asked me to redo this clip so here it is. Shot well over a year ago, this clip shows a very high altitude craft with three rocket-like thrusters. The footage was shot in the daytime using an 8" telescope through a city light filter. This is why the footage looks to have been shot at night. Lucky catch! 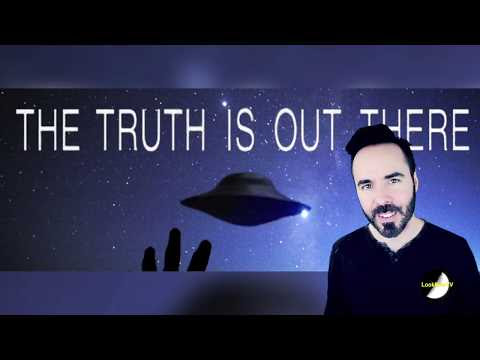 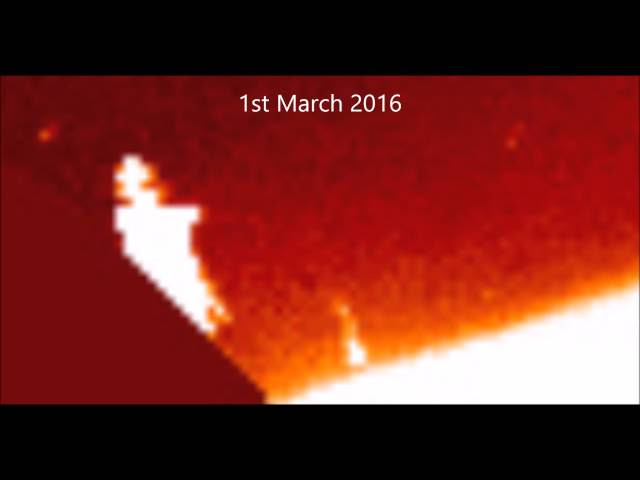 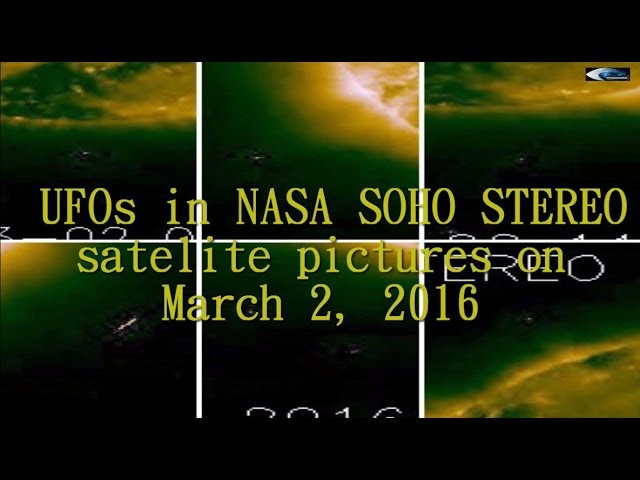 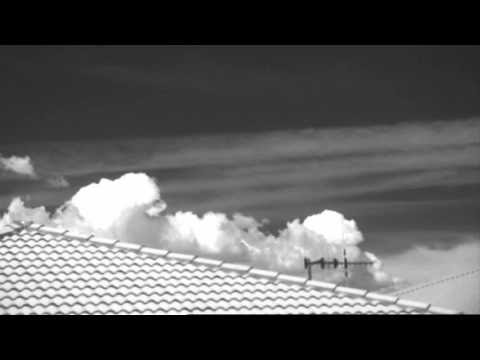 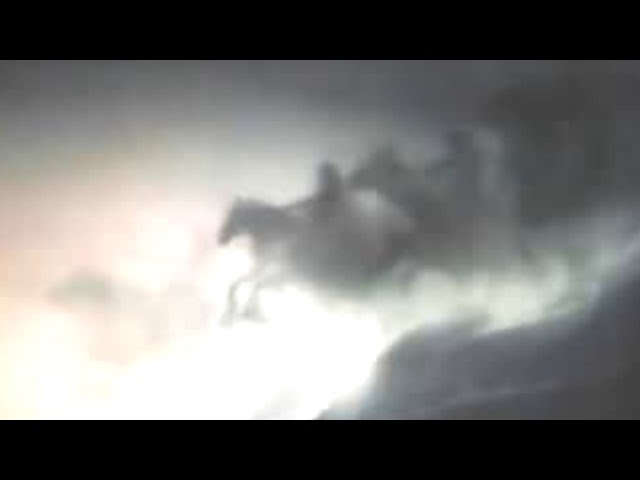