UFO News ~ 19th Anniversary of the Phoenix Lights plus MORE

Today is the 19th Anniversary of the Phoenix Lights UFO Sighting, March 13, 1997, News. 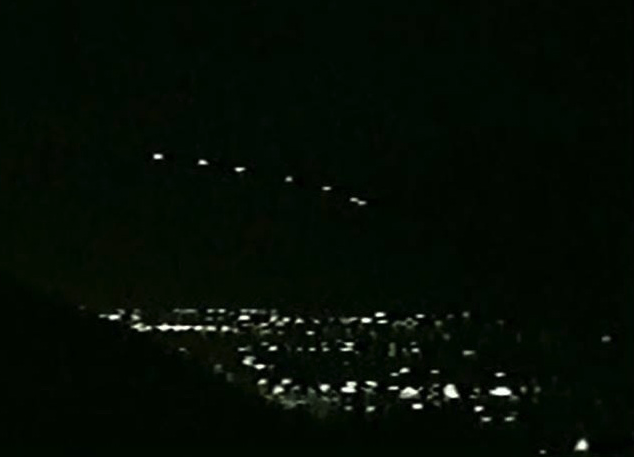 Never forget. Back in 1997 tens of thousands of people saw a giant dark craft with lights move over their cities. Silent and dark, it was not noticed except with the human eye. Something that could block out the stars, should be concern for the US government...but they only want to cover it up.
Scott C. Waring
www.ufosightingsdaily.com

News states:
The Phoenix Lights UFO incident is a complex series of events that took place on March 13, 1997 over the states of Nevada, Arizona, and possibly New Mexico, and which would quickly become known as the "Phoenix Lights" sightings. It involved sightings by tens, or perhaps even hundreds, of thousands of witnesses on the ground, and it gave rise to a storm of controversy over what had caused the event. 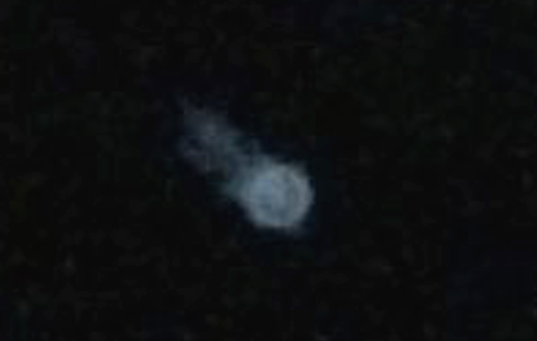 Its actually common to see strange lights over the great lakes, but this one photo has great detail of a glowing disk on its side with a trail behind it. Yes it looks like a disk that is rotating like a wheel...an Ezekiel's Wheel.
Great catch,
Scott C. Waring
www.ufosightingsdaily.com

Eyewitness states:
Noticed a large bright object in the sky at high altitude above the Lake Ontario , thought to try out the iPhone camera (1st time) to perhaps catch an image of it . At 1st try realized the the flash went on automatically which I didn't want & that's when right after the 1st photo shot , to my surprise in the phone's screen I've seen the speeding one below the other large one , it left a trail & it looked quiet fuzzy obviously due to its speed . I wasn't able to follow that one in the direction it flew & I had trouble getting the correct no flash button on , lol ! Then still trying , took 2 more shots in another part of the sky & still the flash was on . I was getting upset & then finally I got the flash totally off & directed the camera to pinpoint the bright object that I originally was drawn to & took the photograph & it turned out great :) Still , I attempted to take 3 more pics but , lo and behold , the flash again came on , that's when I went inside & uploaded the photo into my computer . The sky & stars looked very nice this evening . There was an airplane in the sky , in between times trying to take those pics . Of all the total time to trying to take the images I estimate it was roughly 2 1/5 min. The large object was still in the sky when I left to go indoors . Attaching file evidence ( the full sized photo & the close-up of the bright object ). 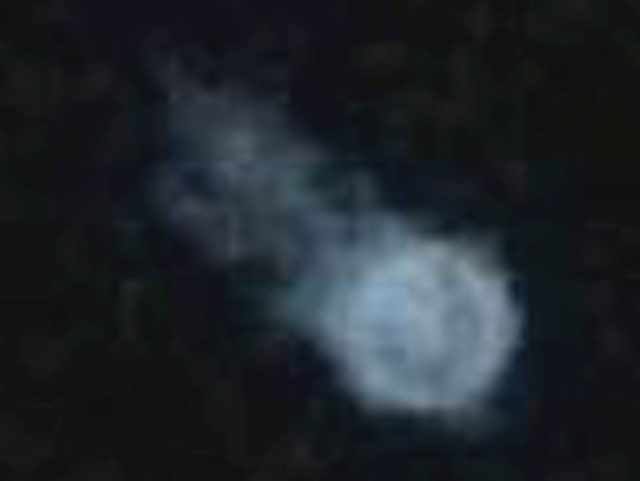 We have updated our website as of this date, with the posting of 131 new, or recently amended, sighting reports.

We have screened and proof-read the reports to the greatest extent that we are able to do, but there is always the likelihood that we have missed deleting, or properly labelling, reports that are flawed, or which are overt hoaxes.  Given the large number of prank telephone calls our Center has received recently over our UFO Hotline, we suspect that we may have received an unusually large percentage of reports that are intended to “spoof” us.  Consequently, visitors to our site are encouraged to be especially vigilant, this week.  In particular, one should be cautious in accepting, at face value, those reports that have been submitted by sources who choose to remain anonymous, and who provide no contact information.  We traditionally attempt to label of those report submitted from anonymous sources.

Peter Davenport, Director of NUFORC, is scheduled to appear on the Jeff Rense Radio Program ((PLEASE LINK)) at from 7:00 p.m. to 9:00 p.m. (Pacific) on Friday night, March 11, 2016.  Peter and Jeff will host two groups of guests, to include a family who experienced a very dramatic sighting of orange “fireballs” above their home in West Topsham, Vermont, on the evening of Thursday, March 03, 2016.  An interesting aspect of the case is that all five members of the family heard a very loud “growling,” or “scraping,” sound, that appeared to emanate from the objects, as they passed overhead.  Witness Report 1    Witness Report 2   (ADDENDUM:  Please note that the time of second report should read “2030,” not “1230.”  PD)

The second set of guests who will appear are a husband and wife, who report having experienced a very dramatic sighting, in August 1978, of a disc, which hovered very close to them above their home in Santa Clarita, California.  Witness Report   NUFORC has posted to its homepage a very nice illustration, provided by the husband, who first witnessed the disc when it was still several blocks from his home.

Peter will also make his weekly appearance on Coast to Coast AM, hosted by George Noory, at approximately 10:15 p.m. (Pacific) on Friday night, March 11, 2016.  Peter will discuss a number of recent cases that have been submitted to NUFORC, over the past week.

We will update the site again, within the next several days.
Posted on Friday afternoon, March 11, 2016. 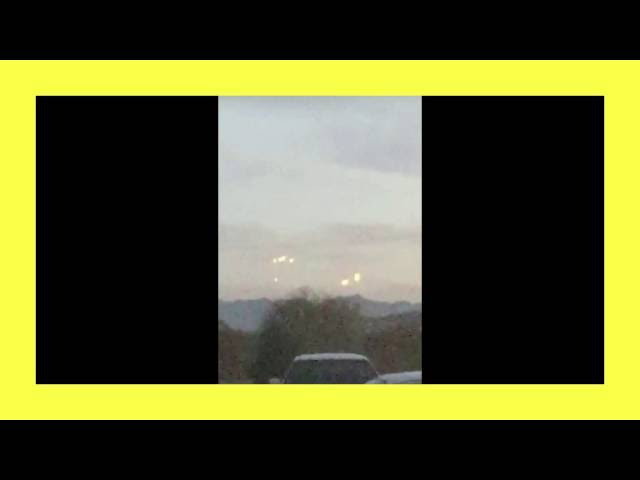 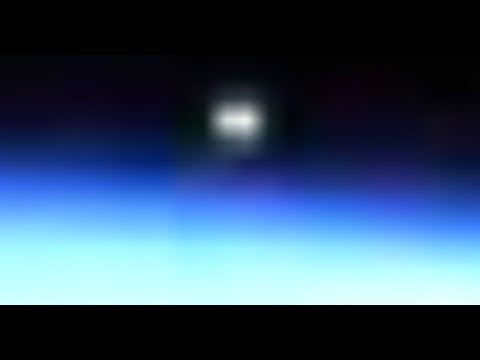 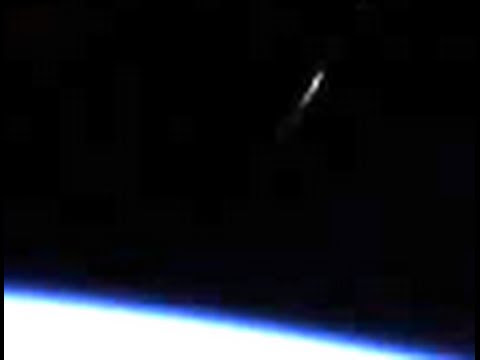 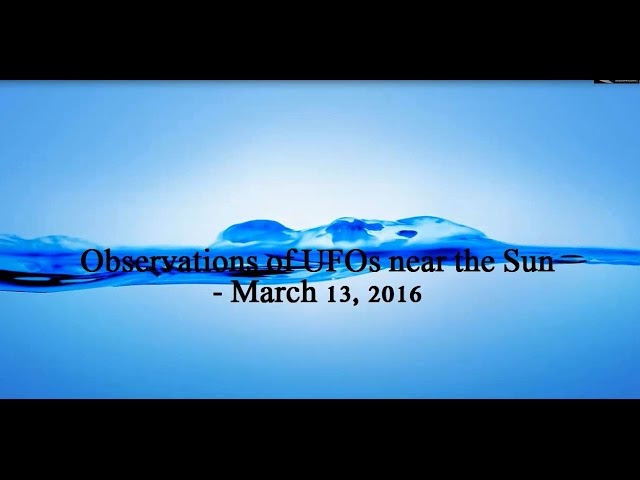 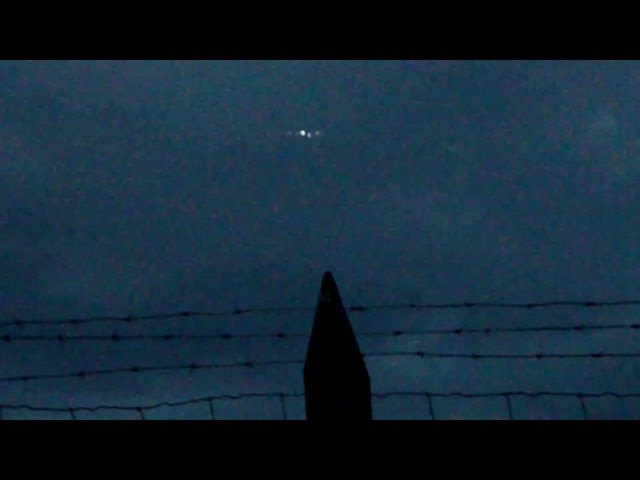 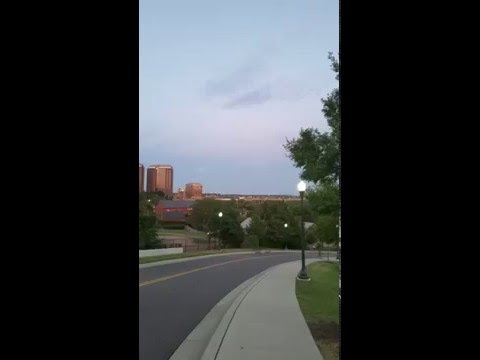 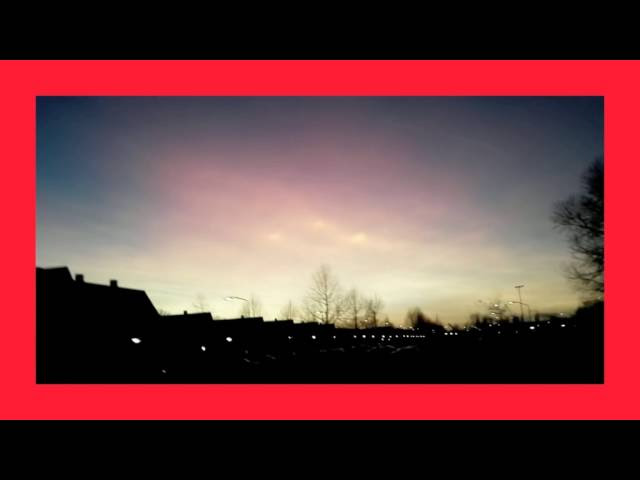 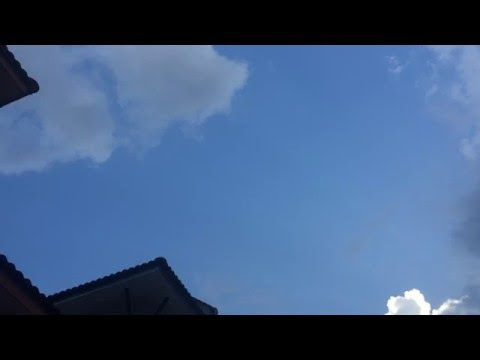