UFO News ~ UFO Near Mountains In Argentina and MORE 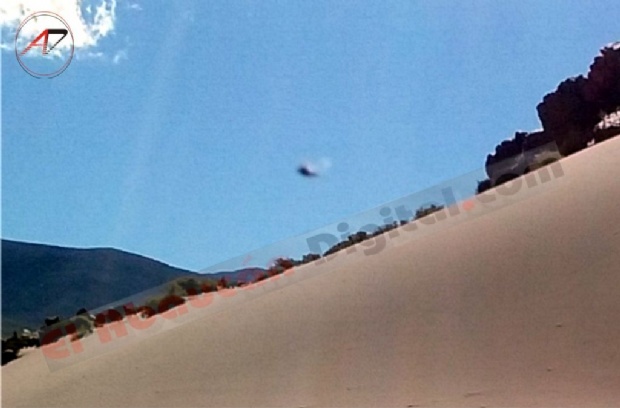 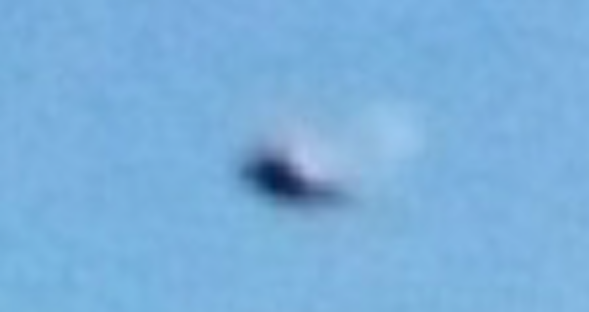 This cool UFO was caught by accident by a kid in Argentina a few weeks ago when he and his friends were filming some desolate scenery. As you already know, UFOs are more commonly seen in low populated areas. The smaller the population of the area, the higher your chances to witness a UFO. If you live in a small town, they you have an advantage.
Scott C. Waring
www.ufosightingsdaily.com

Elancasti Spanish News States:
They photographed a UFO in the Puna catamarqueña. The image was captured by a group of young people who on Sunday toured the mountains catamarqueña by the Paso de San Francisco. The photograph was taken by one of the youngsters whose hobby capture with his camera lens the most inhospitable landscapes of the Puna catamarqueña, as published in The Digital Abaucán. The boy captured the image you can see an unidentified flying object (UFO) around 17.30 on Sunday 28 February, in the hamlet of Chaschuil, Tinogasta department. But he did not realize what hid photography to reach Fiambala, where he hails, when reviewing the images he saw a UFO in the sky. What do you think? 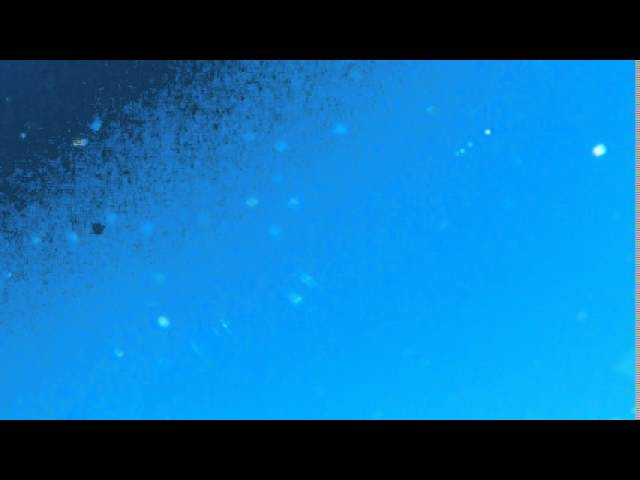 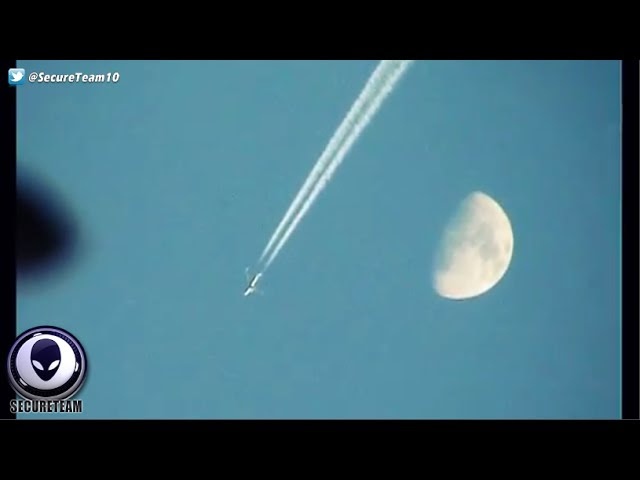 We have posted approximately 134 new, or recently amended, UFO sighting reports to our website, as of this date.

As always, we urge visitors to our site to exercise caution in what they accept as being believable, given that the body of reports may contain cases of misidentification, as well as occasional out-and-out attempts to hoax our Center with prank reports.  We have proof-read all of the reports we have posted, but there is always the likelihood that we may have missed detecting some errors, and suspect cases.

Peter Davenport, Director of NUFORC, will make his weekly appearance on the Coast to Coast AM radio program: www.coasttocoastam.com, hosted by George Noory, on Friday night, March 18, 2016, at approximately 10:15 p.m. (PDT).  During his appearance, he will discuss the following reports:

·[size=9]         Newport Beach, California, Friday, March 18, 2016, @ 00:00 hrs. (PDT)—A young woman, her mother, and the other members of their family, become aware of a very loud roaring sound, which seems to them to be emanating from the nighttime sky.  The roaring was so loud that it apparently set of many car alarms, and the witnesses felt it may have been related to the two extremely bright lights they witnessed in the sky during the event. Witness Report[/size]

·[size=9]         Murfreesboro, Tennessee, Wednesday, March 16, 2016, @ 06:00 a.m. (EDT)—A group of police officers, following their morning roll call, become aware of an extremely loud, low-pitched rumbling sound, which passed directly overhead their location.  The sound was loud enough to drown out their voices, as they attempted to keep talking, and the sound lasted for, they estimated, ten seconds, even though they witnessed nothing in the sky.  Witness Report[/size]

·[size=9]         Adelaide, South Australia, Tuesday, March 15, 2016, @ 9:45 p.m. (local)—An adult male, sitting in an outdoor spa in his backyard, when he witnesses three triangular craft, flying in an unwavering triangular formation, streak across the visible sky in an estimated 5-8 seconds.  The witness works in the defense establishment in Australia, and is familiar with all types of aircraft.  He writes that the objects were not terrestrial military aircraft.  Witness Report[/size]

We will post again in the next several days.  We have been promised video and still photos by many witnesses, but very little of it has been submitted.  If we receive some of the promised items, we will post them during our next update.
Posted on Friday evening, March 18, 2016. 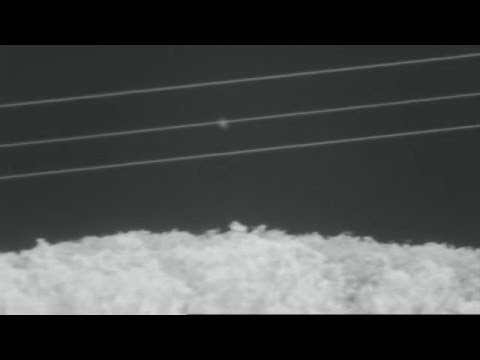 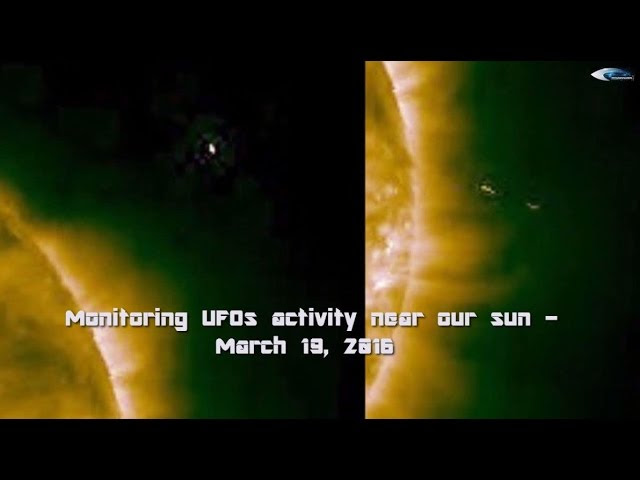 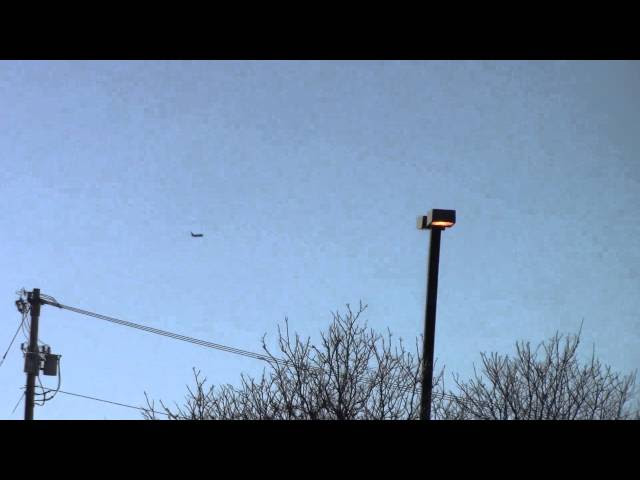