Steve Olson is a researcher, cyber security expert, retired USAF and held a Top Security SBI/SCI Clearance. Mr. Olson brings a blockbuster amount of evidence, pointing to the very real possibility a secondary solar system is on a path that will come close to our own planet, possibly causing cataclysms at a mass scale. Almost two dozen photographs taken from multiple cameras and sources from around the world with the best evidence to date of the infamous Nibiru, Wormwood, Nemesis, Planet X aka Winged Destroyer.

Richard Shaw, producer/director of the film ‘Torah Codes: End to Darkness’, and Rabbi Matityahu Glazerson, one of the world’s leading researchers into Torah codes, share new findings pointing to Messiah and Nibiru.
Something significant happening at Purim – which may refer to next Wednesday evening, the 23rd, or to Shushan Purim, which is celebrated in Jerusalem beginning next Friday, the 25th, 2016.

Prior to an event, we know there are also signs from Heaven to be on the lookout for. Today, in our previous article Sunset angels wings in the sky over Cornwall, UK we reported a strange phenomenon in the sky during sunset in Cornwall, UK. A photographer captured a sun with two wings.
Chloe Moore, from the Royal Meteorological Society said: “A sun with wings is very rare and as far as I am aware, there is no official name for this phenomenon.”
Okay, it can happen, a sun with wings and it could be just a rare sky phenomenon but what if it happened twice within a short time period!
On January 13, 2016 another photographer, from the town of Koloa on the island of Kauai, Hawaii took a photo of the sunset. But instead of a beautiful sunrise she took a strange apparition in the sky what looks like a sun with wings.
Compare the two suns with wings – They are the same! That can’t be a coincidence.
Given the fact that Rabbi Matityahu Glazerson refers to Nibiru aka the winged planet, I wonder whether these ‘winged suns’ or ‘guardian angels’ in the sky are signs from Heaven?
Anyhow we will see if Rabbi Matityahu Glazerson’s new findings indeed refer to an upcoming celestial event next week.
Thanks to: http://planetxnews.com 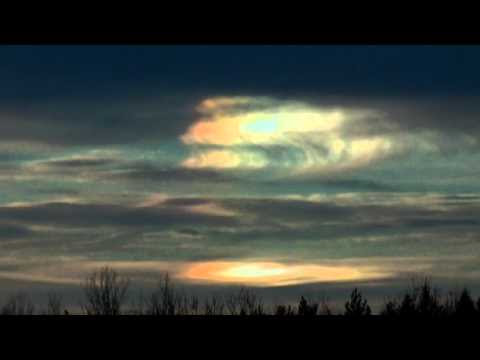 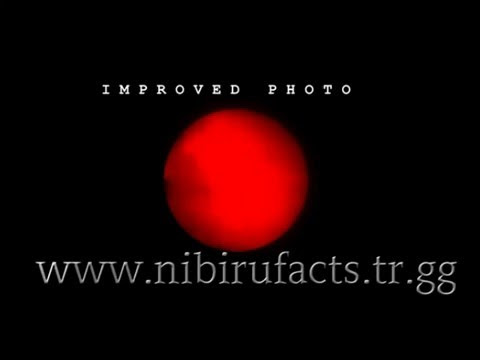 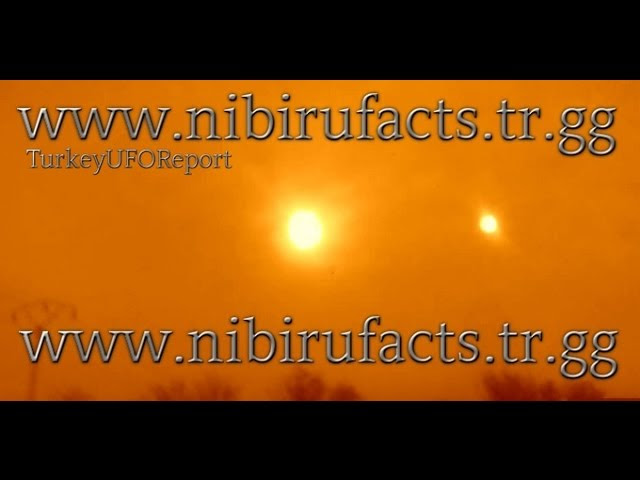 David Hines aka Doomsday Dave – Staff Writer for PlanetXnews.com
By Staff Writer David “Doomsday Dave” Hines
(bio and articles / forum )
Sweden and the rest of Scandinavia are experiencing an increase in earthquakes but not so much in intensity but in frequency. Inger, a member of PlanetXforum.com , sent me an email letting me know about an earthquake last Saturday. Here is what she wrote:

Mexico has experienced one of the worst winters in decades with tremendous snowfalls. My wife and I usually vacation in Mexico in the winter because it is nice and hot. With the winter here in Canada being so mild, it did not make any sense to leave to go south. The weather is really screwed up and all I can say is that we are being affected by Planet X, just like all the other planets in our solar system.
The US is still being plagued by floods and I feel for those unfortunate people who have lost their homes and I just hope they can salvage them or have the insurance pay for a rebuild. Losing all that you have accumulated over a lifetime is hard and I am surprised that the government has not helped — or have they? Please let me know if they have. I wish I could say that it is all over soon but this is just a very small sample of what is to come. Read this report by CNN on the flooding down south.
There is a convenient store close to where I live and the manager there is always asking me about Planet X. Today was no different, except his wife was there who interjected in our conversation and proceeded to tell me that this was all bull. I looked at her for a moment and told her that I have been researching the subject of Planet X for over five years to reach an educated decision of its existence. I then asked her how long she had researched Planet X to come to her educated opinion. I got a blank stare and no reply, so I knew that she had come to her opinion with about 30 seconds of research. I told her that she should actually do some serious research before blurting out uneducated guesses. I guess I was a little hard on her but I will be honest when I say I am tired of people making such rash statements with no facts to back up what they are saying.
I thought you might be interested in the Mars Reconnaissance Rover video . I think they learned a lot more about Mars and I am wondering if they have sent a similar rover to get a visual of Planet X. Well check out just how clear these images are.
You may be asking yourself, where the hell is Planet X? Maybe, like me, you thought that it should have been visible in the sky by now. It always seems that it is the other guys who witness it but you do your due diligence and scan the skies every day, as I do, but, alas, nothing. I gave this a lot of thought and I have come to the conclusion that the longer it takes to get here, the better off you and I are. It gives you just that much more time to prepare, as I am sure that most of you are not 100% ready. So just use this time wisely and don’t fret the small stuff. Planet X will arrive soon enough.
DDD signing off. Keep your eyes on the skies.
Thanks to: http://planetxnews.com