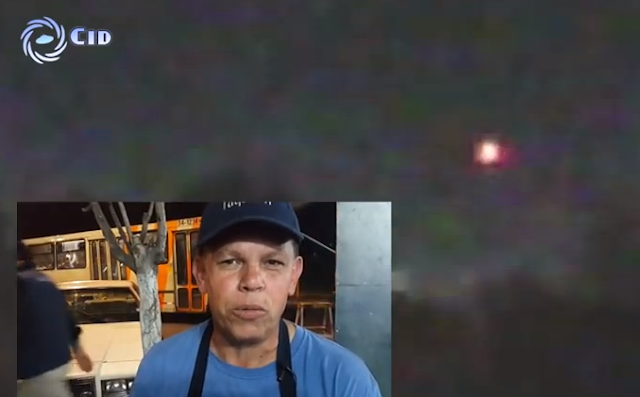 Last week a Mexican Air Force pilot took a video of a UFO sighting in Mexico City. Captain Carlos Rodriguez reported a UFO on the evening of 13 March 2016. The sighting took place in the Aqueduct of Guadalupe area north of Mexico City. Captain Carlos has recorded as many as 6 UFO videos in the suburbs of Mexico City. You can see a UFO that changes color, moves in a zig-zag, left and right, flying low over the entire area between the Cerro del Tenayo and Chiquihuite. Then the object rises vertically into the sky and approaching an airliner that was passing at the time directed towards the international airport of Mexico City.  The pilot who witnessed the sighting, said the following: "It was around 22:00 when the witness called my cell phone to let me know what was happening in the sky, never imagining that the phenomenon would continue even for several minutes." Clearly this needs further investigation.
Scott C. Waring
www.ufosightingsdaily.com 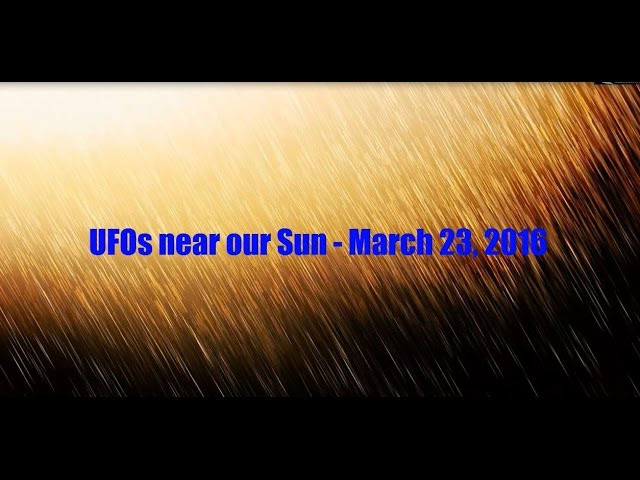 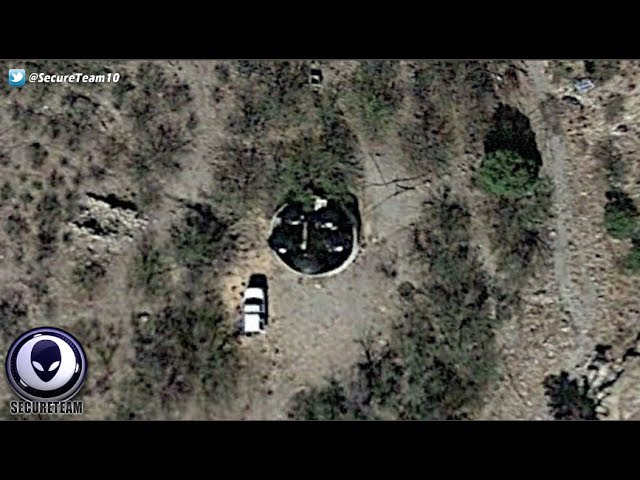 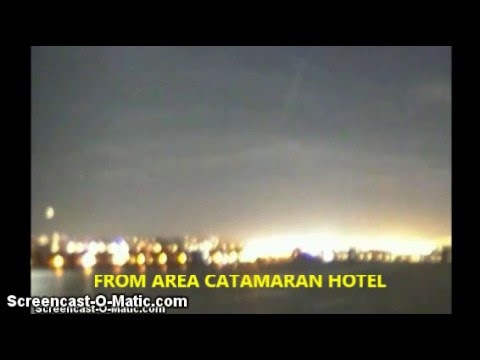 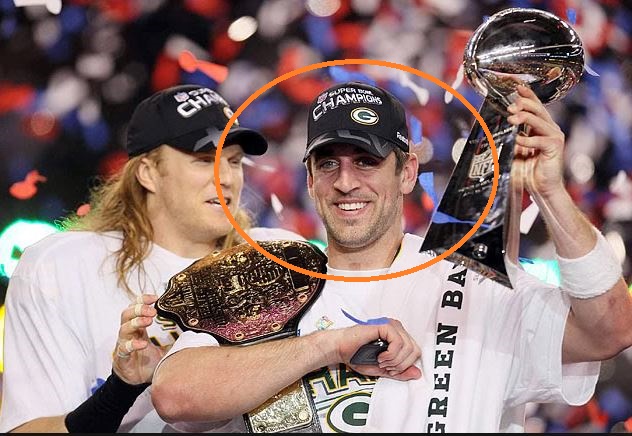 .
2005  ……….   NEW JERSEY.
.
NFL star Aaron Rodgers has detailed his close encounter of the third kind.  The Green Bay Packers quarterback revealed on Pete Holmes’ You Made It Weird podcast that he and former University of California teammate Steve Levy spotted a flying saucer while in New Jersey back in 2005.  “It was a large orange, left-to-right-moving object,” Rodgers said.  “Because of the overcast nature of the night and the snow, you couldn’t make out — it was kind of behind the clouds we were seeing, but it was definitively large, moving from left to right.  “It was me, Steve [Levy] and his brother that saw it. And it goes out of sight and we look at each other and go: ‘What in the f*** was that?’”  If Rodgers had left it there, that’d be fine. He’d join a long list of celebrities who’ve purportedly had their own UFO sightings. But Rodgers went full conspiracy theorist on us, breaking down the circumstantial evidence that proves this was a paranormal event.  According to Rodgers, he then heard fighter jets along with the alarm.  “Now, if you know anything about UFO sightings or you’ve done research, you know that a lot of times two things are connected to UFO sightings,” said the two-time MVP and Super Bowl champion.  “One is the presence of fighter jets. And two, there’s a lot of sightings around nuclear power plants. So to tie it all together, the alarm we heard from 30 miles out was a nuclear power plant that had an alarm that went off.”  To Rodgers’ credit, a Google search for “UFOs nuclear power plants” returns about half-a-million results. Back in January of 2015, the director of a French nuclear power plant reportedly said that a UFO had visited the facility.
.
KEN PFEIFER WORLD UFO PHOTOS AND NEWS
WWW.WORLDUFOPHOTOSANDNEWS.ORG
WWW.WORLDUFOPHOTOS.ORG
THANKS TO WWW.UFOCASEBOOK.COM 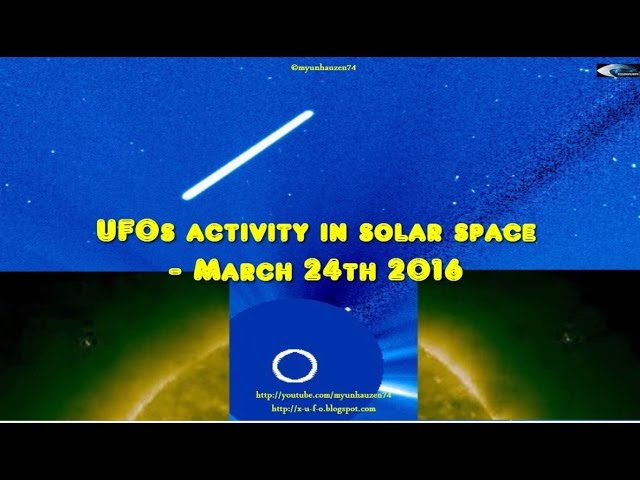 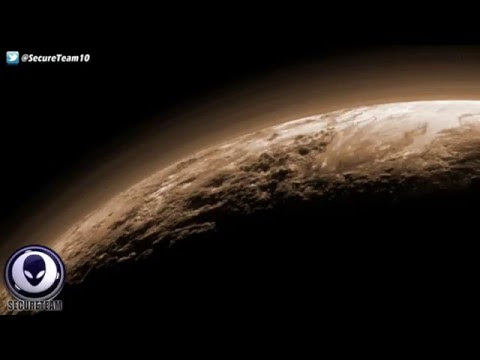 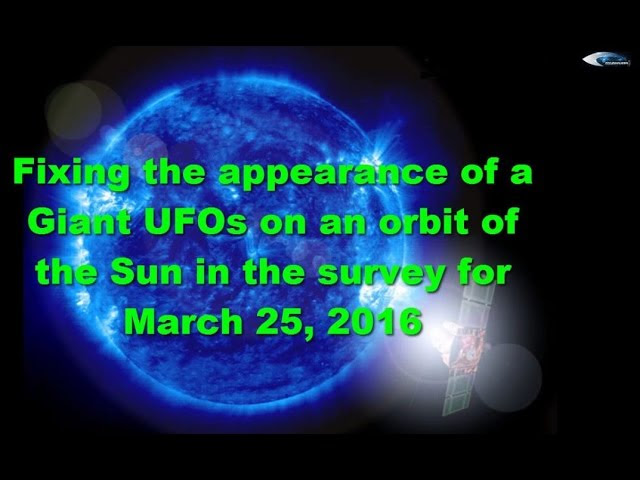 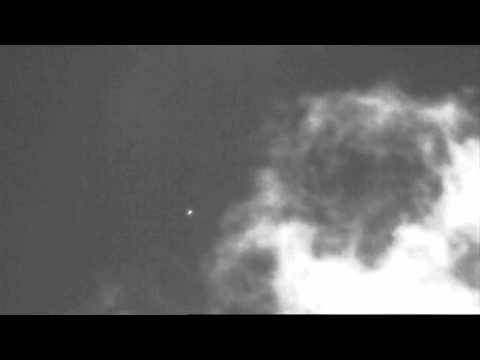