Voice Of People / 20 hours ago

It is a good thing to take back our power. The truth is not far. The more we know the more powerful we become. Feel free to read our featured article “The Truth – Time to Escape” at the end. 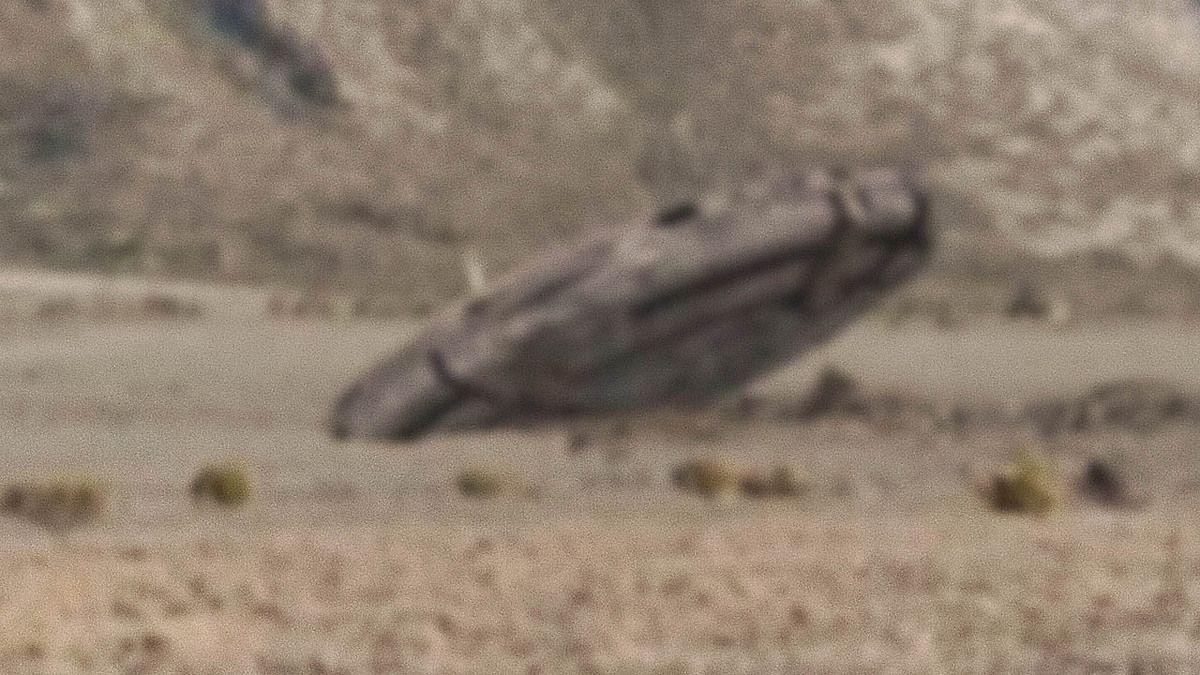 NASA is the agency responsible for the space trips and discoveries we hear about on the news. Because of their consistent mentions on social media, it’s hard for them to avoid conspiracy theories spun by people to make the truth either more transparent or hard to grasp.
But this one probably takes the cake. A photo compilation allegedly taken and stolen from NASA which will probably make you think if the conspiracy theories really are speaking the truth. Press play and see for yourself what some hackers were able to dig out from NASA’s closet of secrets. 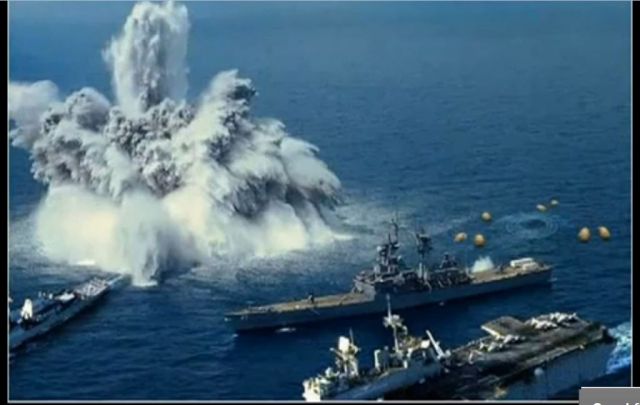 Another skeleton excavated by an explorer which appears to be bigger than the normal human skeleton. Is this another evidence of the existence of the Anunnaki? Another civilization could have been existing even before the human race plagued the Earth. Another puzzle in history that was kept from us. Until now.

An unearthed structure? Guess again. Found lodged several feet beneath the ground, this could have been a vessel carrying something from another place to ours. A discovery such as this would spark controversy. But what was about this unknown structure that was so important that it was kept a secret from us?

We apologize in advance for the low resolution of some of these photos. This is the best quality we could find. As you can see most of these photos are very old. 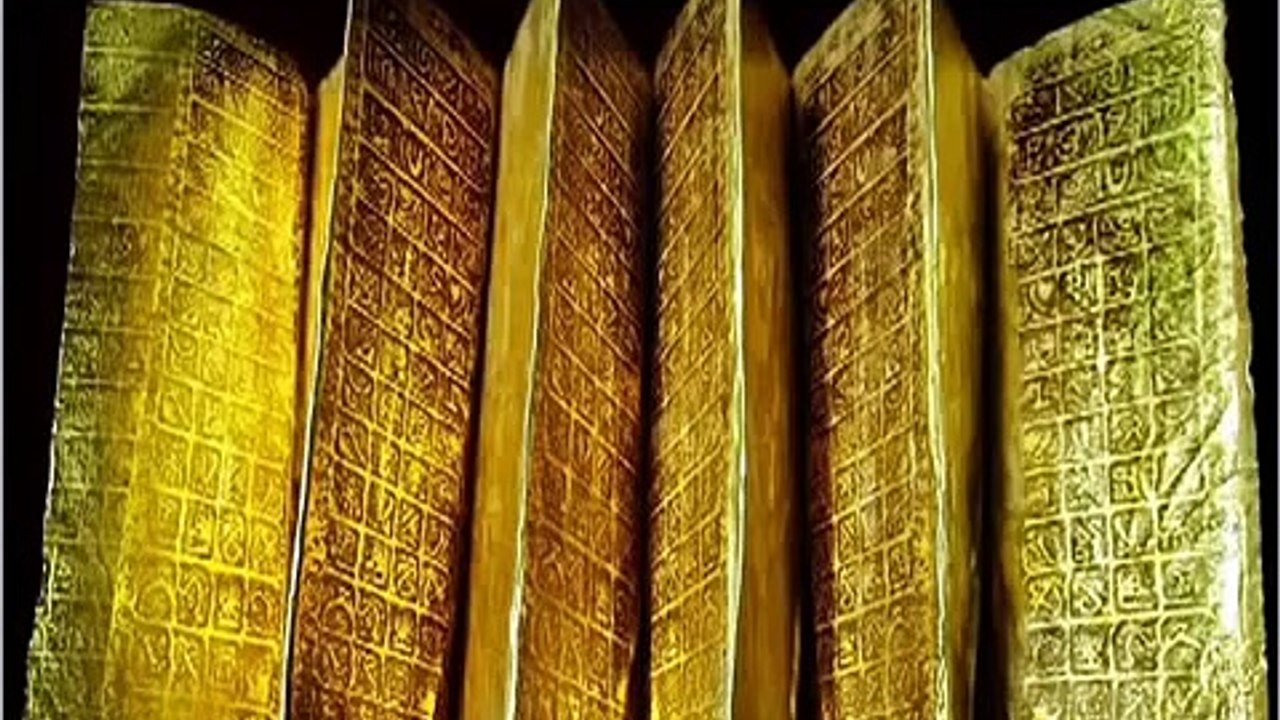 At first, you would think this was a beat-up fuselage from a plane crash incident. But no. If this photo was kept from people, then this might not be your ordinary plane crash debris. This might not even be a plane! What was once a UFO in what appears to be taken by photograph in the snowy mountains is now on the ground but still remains unidentified. What could this vessel be, who was driving it, and where did it come from?