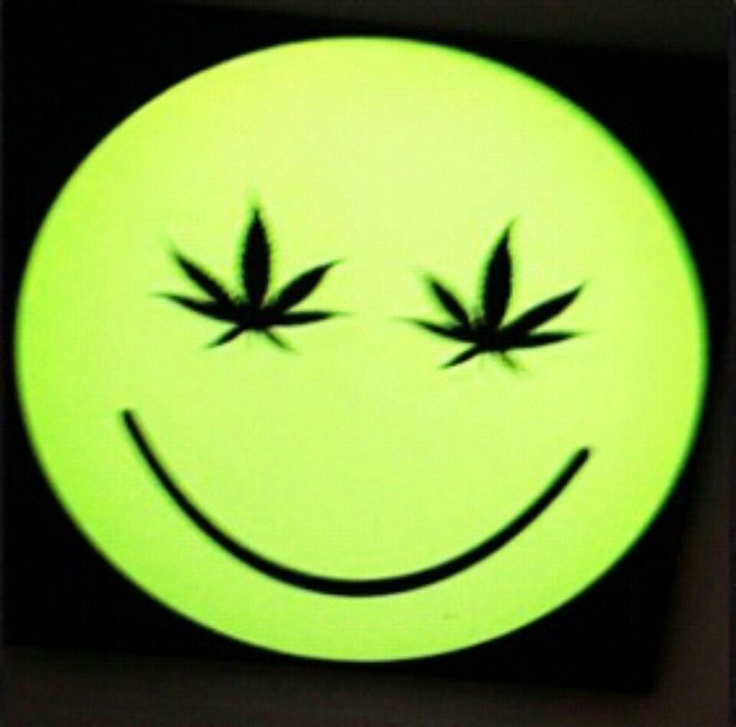 (ANTIMEDIA) Apparently, the internet can’t take a joke. After weathering an increasingly cynical and cantankerous general populace on April Fool’s Day, a friend of mine crafted a satirical meme about a Green Moon ostensibly occurring on April 20 — but once the meme began to go viral, it quickly became clear the joke had gone, well, laughably awry. Along with the image of an intensely green-tinted moon, the meme reads:
“On April 20th 2016 several planets are going to align which will cause the Earth’s moon to appear green for about 90 minutes. This phenomenon is known as ‘Green Moon’ and only happens once every 420 years. Please share this event.”

Intended as satire for what’s known by cannabis enthusiasts as Weed Day, the internet, for the most part, missed the obvious reference — though that didn’t entirely surprise the meme’s creator, Johnny Liberty (yes, that’s an obvious pseudonym, but in light of the topic at hand, I feel it must be said).
What began as a request from his brother for a cannabis-themed green moon meme — in the same vein as common memes heralding Blood Moons, Pink Moons, and the like — turned into a humorous challenge when he jokingly suggested I share it to see how many people would be fooled.
I bet him it would take three minutes for someone to take it seriously — it took twelve — but that wasn’t the end of it. Not by far.


Without rhyme or reason, the meme went viral. Incredibly viral. Posted in the evening on April 2, in just five hours the meme had been shared from my personal Facebook profile over 900 times. When it hit the eleven-hour mark, the number had jumped to over 2,300 and was growing exponentially — with a rather embarrassing number of people taking it seriously.
In fact, we were so astonished at its ‘success’ rate, Johnny opted to post the Green Moon on a Facebook page with millions of followers — just to see what would happen. In eight days, the meme had accumulated more than 10,000 shares from my timeline and well over 400,000 from the large page — but even that wasn’t the end of it.

To our mutual bewilderment, the Green Moon meme became the subject of ostensible debunking by the mainstream media. Yahoo News, International Business Times, CNet, Inquisitr, Mic, and others have now all printed articles supposedly hoax-slaying the meme that was never a hoax to begin with. Though some of those outlets appeared to grasp the funny, the fact a joke meme necessitated such articles is a terribly troubling commentary far beyond people’s gullibility. All joking aside, it unintentionally turned the meme into a telling social experiment.
“I can’t believe it. I still can’t believe it,” Johnny told me, laughing, when I interviewed him for this article. When he created the cannabis-themed meme, he hadn’t been aware of an unrelated moon meme arbitrarily claiming the moon will turn green on May 29, which had been posted by a Facebook user on March 25 — though we both learned of that meme when people posted its debunking by Snopes on the cannabis version.
Incidentally, Snopes has since included the April 20 date from Johnny’s meme in its post about Green Moons, but failed in its research by assuming it was simply another derivation of the post with the May 29 date.
“You know, I made the moon meme right in the wake of that whole April Fool’s thing, and The Free Thought Project, Anti-Media, and several outlets put out joke stories — and people were very, very mad. There was a lot of anger in response to the April Fool’s jokes,” he explained. Past experience with a mathematically-inaccurate meme going incredibly viral and satirical April Fool’s Day articles being shared tens of thousands of times appeared to prove, he explained, that people will share anything — without even reading an article or critically considering information presented in a meme.
Asked whether he views this more as a symptom of the so-called dumbing down of our society or just unadulterated laziness, Johnny theorized:
“In my opinion … there’s a part of this that’s just intellectual laziness. A lot of people watch television, and they get information just spoon-fed to them — so they see a meme or they see a headline” that catches their eye, and people will blindly share it “without doing any independent research, whatsoever; and that’s got to change, as a society.”
People, he lamented, seem to have lost the drive to bother with researching information for themselves — and that’s likely due to the education system’s emphasis on regurgitating information and agenda-driven corporate media’s regimented, governmental narrative.
“I made [the Green Moon meme] so it would be blatantly obvious it was a joke,” he continued. “I could not have made it any more obvious it was a joke.” Johnny said he even captioned the meme on the large Facebook page, “Seems legit,” and included three laughing, tear-faced emojis for emphasis — but the top comment, itself garnering over 1,000 likes, was made by someone who had taken the meme seriously.
“I find it incredibly funny that this joke, my little joke — which maybe took me five minutes to throw together — turned into a pretty hilarious social experiment,” Johnny said.
Mic thought itself clever with its theory on the motivation for his meme, saying, “Perhaps out of preemptive excitement, a Weed Day partaker got high and decided to spread an astronomical rumor about the moon turning green on April 20 — as if the cosmos wanted to vicariously celebrate the wonders of marijuana with us.”
When I asked Johnny to comment on this notion, he stated, er, bluntly, “Why does there always have to be some deep-seated reasoning? Don’t people just tell jokes anymore?”
‘Nope,’ the internet apparently replied.

This article (This Viral Green 4/20 Moon Meme Is Everything That’s Wrong with the Internet) is free and open source. You have permission to republish this article under a Creative Commons license with attribution to Claire Bernish and theAntiMedia.org. Anti-Media Radio airs weeknights at 11pm Eastern/8pm Pacific. If you spot a typo, email edits@theantimedia.org.