cameras were all extremely high quality...

This past week, video footage from three different cameras was released clearly showing a UFO in the sky. Thanks to a YouTube user, this footage was compiled, complete with narration. These are far from your out of focus, grainy videos. HD evidence is now a common trend. So what excuse will NASA have this time?

Thanks to Secureteam 10, footage from April 6th, 2016 was compiled and put out to the public. These videos differ for many reasons. For one, they came from multiple perspectives. This wasn’t just some lunatic in New Mexico with a Polaroid camera from 1974. Three different sources were cited from locations all over the world.

These cameras were all extremely high quality and anyone can clearly see the UFOs in question. That doesn’t make them any less mysterious, but the fact that we can now see a UFO in action is a testament to technology. The videos clearly show something strange flying in broad daylight. Unfortunately, they are at a distance so it’s impossible to make any definitive claims, but since it’s unidentified, it’s safe to call it a UFO.

DOES NASA HAVE AN ANSWER?

As always, NASA remains quiet when it comes to the topic of aliens. It would be one thing if all we had were the videos of these three individuals on YouTube, but the plot thickens. Just a day after that footage on Earth was taken, a large UFO was identified on NASA’s live feed from the International Space Station. Once the object comes into sight, the footage was abruptly cut out.

Of course, NASA has not explained why the live stream suddenly decided to stop working at this exact moment. The incident did not fail to spark an outrage online amongst alien hunters and deniers alike.

Some claim it was just a mere reflection of a part of the ISS. While that very well could be true, NASA is only hurting their reputation more by remaining silent. If there is truly is nothing to hide, why not just come out and make a statement? It looks far dodgier when the agency is acting in secrecy like this. On a lesser note, these events do generate a large amount of publicity for them so perhaps their PR guy should get a raise. 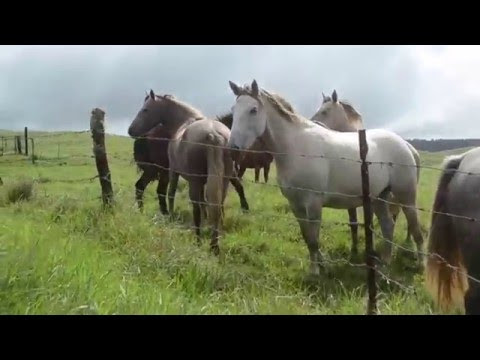 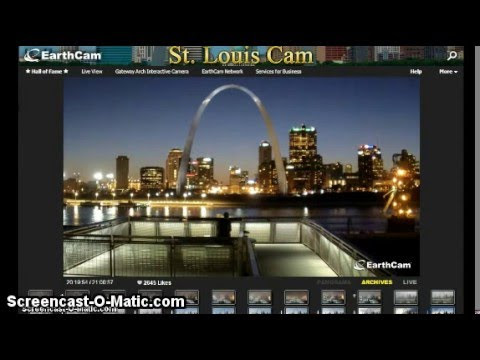 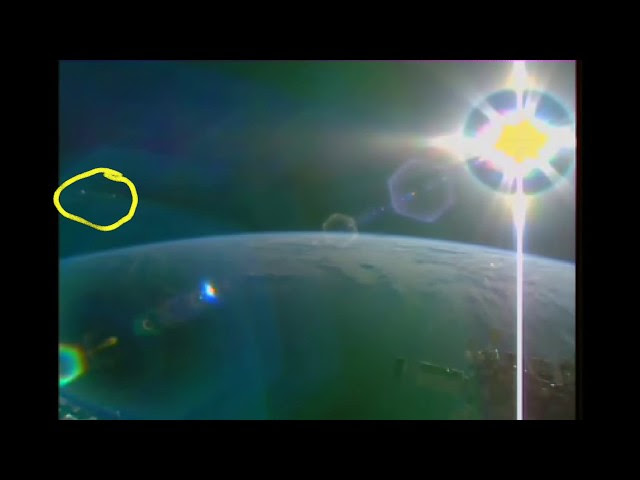 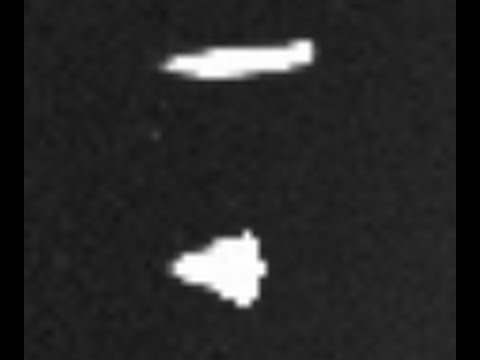 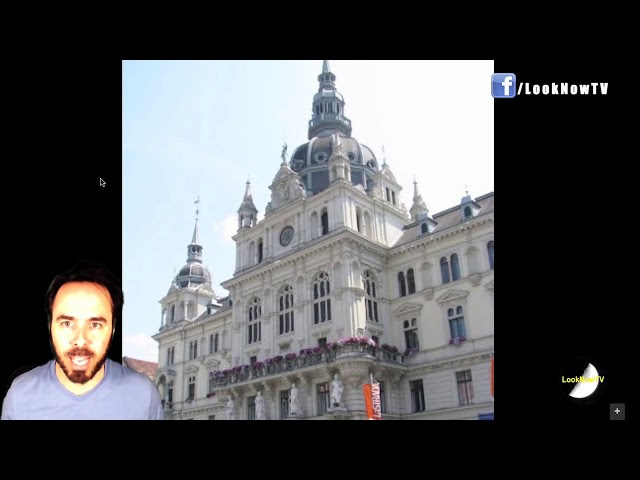 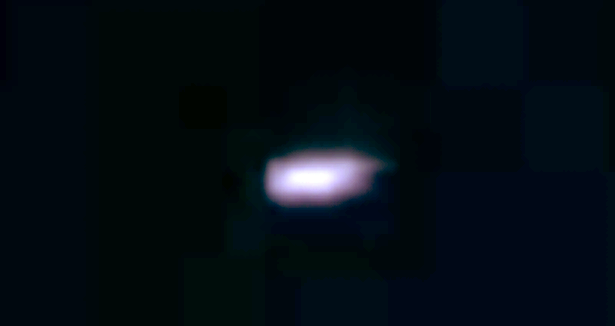 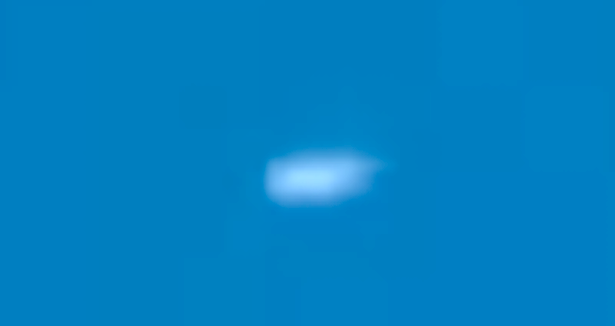 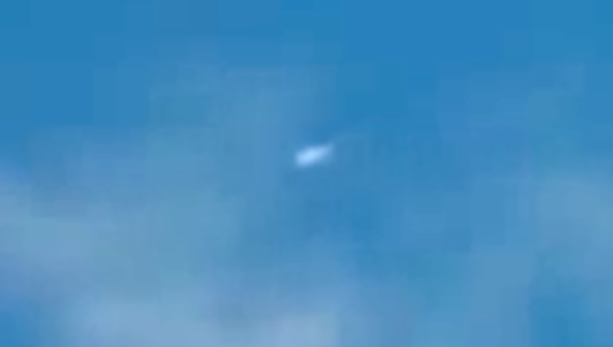 This UFO is disk shaped and looks similar to the clouds themselves. Its speed is the only thing giving it away. It was caught by Mipropiosoft of Youtube. There are no wings or tail visible so its not a plane. I really wish he had a zoom lens so we could see this close up. Its not a meteor or comet because it has no tail. Odd one.
Scott C. Waring
www.ufosightingsdaily.com

Eyewitness states:
While recording a cloud for signs of a phenomenon called Jumping Sundogs (Saltarines Dogs) I found an object at high speed across the sky of the city of Santiago de Cali.