WikiLeaks Founder Assange Demands Transparency In Panama Papers Release
Assange urges the holders of the Panama Papers to establish “a transparent path to publishing the vast majority of that data set.”
By Kit O'Connell 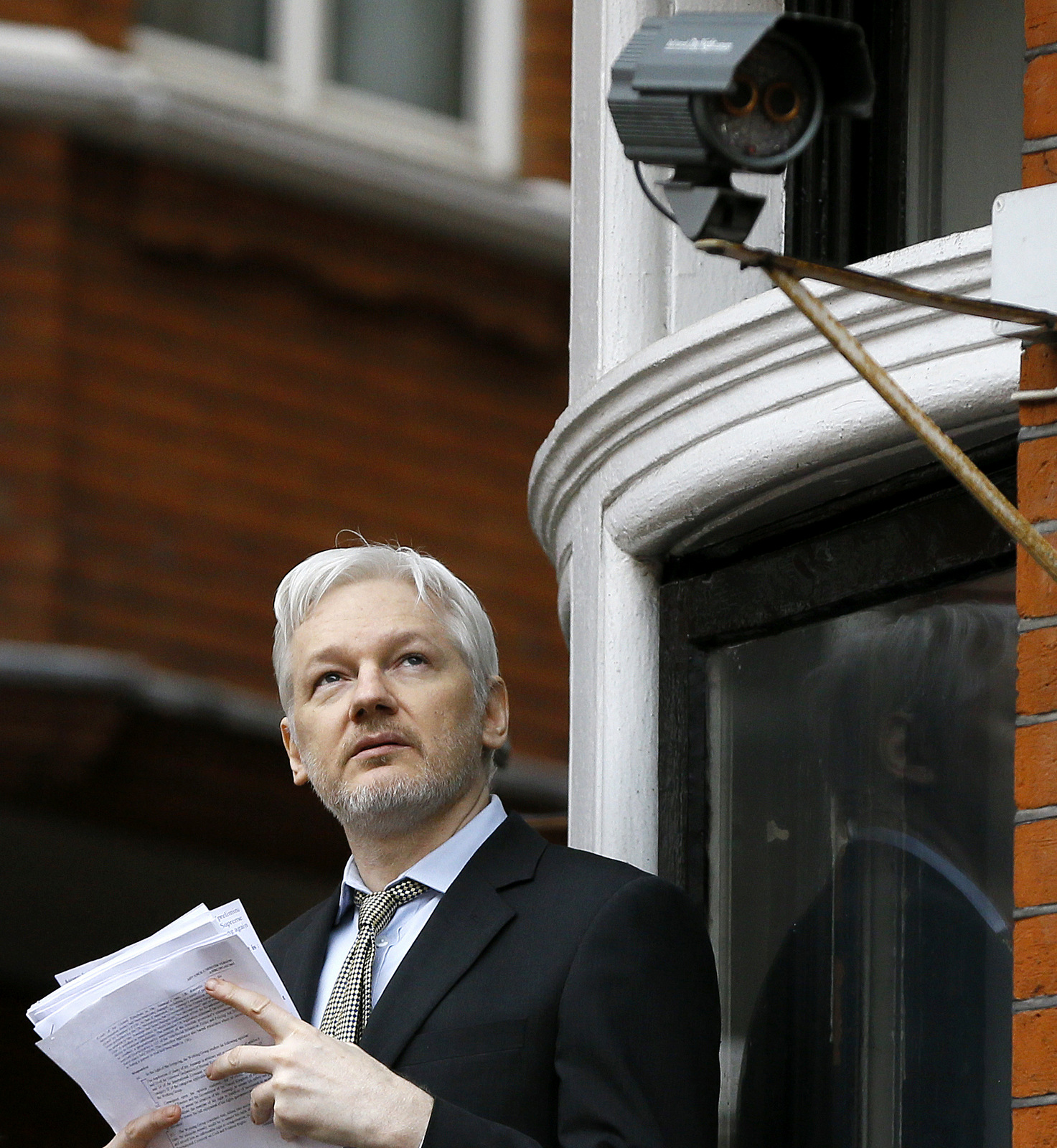 Wikileaks founder Julian Assange looks up as he speaks on the balcony of the Ecuadorean Embassy in London, Friday, Feb. 5, 2016. (AP Photo/Kirsty Wigglesworth)
LONDON — Speaking to the media from the Ecuadorean Embassy where he lives under political asylum, Julian Assange called for greater transparency in the Panama Papers leak.
In an April 9 interview with Al-Jazeera, the WikiLeaks founder praised the work of Süddeutsche Zeitung, the German newspaper that received the massive leak of financial data revealing the offshore tax havens of the world’s rich and famous.
“We’re very pleased about the work that SZ (Süddeutsche Zeitung) — did in the beginning in developing that source. We think that’s really good work. The work of the source of course is the most impressive and then pulling together that collaboration is also impressive work,” Assange said. 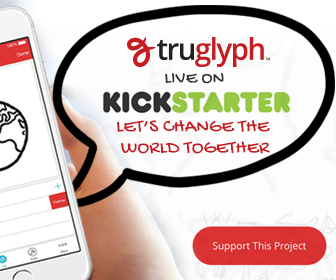 After receiving the leak, which contains 11.5 million documents, Süddeutsche Zeitung and the International Consortium of Investigative Journalists organized a coalition of hundreds of journalists who collaborated to analyze the files over the course of over a year before publication began.
The praise hasn’t gone both ways, though. Gerard Ryle, director of ICIJ, seemed to cast aspersions on Assange’s work earlier this month, when he told WIRED magazine, “We’re not WikiLeaks. We’re trying to show that journalism can be done responsibly.”
WikiLeaks hosts searchable archives of data sets like emails sent from Hillary Clinton’s private email server while she was Secretary of State and hacked emails from private intelligence firms, but Ryle insisted that a similar archive of the Panama Papers would be a violation of privacy.
In his interview with Richard Gizbert, Assange criticized this as “censorship” of “99 percent of the material”:
“[W]hat I want to hear is that there is a path, a transparent path to publishing the vast majority of that data set because that’s what’s interesting from a legal perspective, from a historical perspective.”

Despite the accomplishments of the coalition of reporters, Assange argued that a leak of this scale can only be properly analyzed if the material is freely and widely available:
“One of the fundamental missed lessons of the WikiLeaks experience is about how to deal with scale. … When you’ve got millions of documents, you need to make millions of documents available, citable so it’s not just a few hundred journalists, it’s all the lawyers in the world, it’s all the police in the world.”
Assange also suggested there was a pro-Western bias in the first wave of reporting on the Panama Papers. “There was clearly a conscious effort to go with the Putin bashing, North Korea bashing, sanctions bashing etc.,” he said. “I didn’t think that was necessary for that story.”
Surprisingly, Assange revealed that his organization considered using offshore tax havens during a financial blockade led by the United States. “WikiLeaks has used the offshore sector for protection from banking blockades so we even had to research it for our own purposes. “
WikiLeaks investigations, including the military intelligence files leaked by imprisoned whistleblower Chelsea Manning, have often involved similar coalitions of reporters working together to analyze huge collections of files. But the aftermath saw whistleblower Manning sentenced to 35 years in a military prison, and forced Assange to take shelter in the embassy, under threat of extradition to and prosecution in the U.S.
Share this article!