UFO FLEET over GIZA PYRAMIDS !!!
April 2016 – Egypt, Giza Pyramid plateau. Amazing footage showing UFO fleet hovering over pyramids during few hours.
It is believed that the Tulli Papyrus is the best evidence of ancient flying saucers in the distant past, and for some reason, historians have questioned its authenticity and meaning. Like many other ancient texts, this ancient document tells an incredible story, one that could change the way we look at our past, our future and present.
It is believed that this ancient document, which in fact isn’t a papyrus actually, offers the earliest citation of flying saucers on the planet. The Tulli “papyrus” is a translation of a modern transcription of an ancient Egyptian document.
According to this ancient text, the Pharaoh that ruled over Egypt was Thutmose III, and this mass UFO sightings happened around 1480 BC. It was recorded in history as a day of great importance, a day that something unexplainable occurred.
Before going any further into the subject, here is the translation of the text according to R. Cedric Leonard :

“In the year 22, of the third month of winter, sixth hour of the day […] among the scribes of the House of Life it was found that a strange Fiery Disk was coming in the sky. It had no head. The breath of its mouth emitted a foul odor. Its body was one rod in length and one rod in width. It had no voice. It came toward His Majesty’s house. Their heart became confused through it, and they fell upon their bellies. They [went] to the king, to report it. His Majesty [ordered that] the scrolls [located] in the House of Life be consulted. His Majesty meditated on all these events which were now going on.
After several days had passed, they became more numerous in the sky than ever. They shined in the sky more than the brightness of the sun, and extended to the limits of the four supports of heaven […] Powerful was the position of the Fiery Disks.
The army of the King looked on, with His Majesty in their midst. It was after the evening meal when the Disks ascended even higher in the sky to the south. Fish and other volatiles rained down from the sky: a marvel never before known since the foundation of the country. And His Majesty caused incense to be brought to appease the heart of Amun-Re, the god of the Two Lands. And it was [ordered] that the event [be recorded for] His Majesty in the Annals of the House of Life [to be remembered] for ever.”

This incredible and historical event was described as being silent, but with incredible views of mysterious flying disks highly reflective, shining like the sun. According to this ancient text, the departure of the otherworldly visitors was marked by a mysterious event, as fish rained down from the heaven.
Even though this ancient text does not mention whether the ancient Egyptians did in fact establish contact with the otherworldly visitors, it is nonetheless a very important day in history, both for humanity and the ancient Egyptian Civilization.
It is important to mention that it is very unlikely that the ancient Egyptians misinterpreted these “fiery disks” with some sort of astronomical or weather phenomena. The Ancient Egyptians were experienced and gifted astronomers, and by the year 1500 B.C., they were already experts in the field, meaning that they would have described an astronomical phenomena in a much different way. Also, in this ancient documents, the “fiery disks” are described as they changed directions in the sky, so we know that these objects didn’t fall, but remained in the Egyptian Sky.
To understand this ancient story and its history, the ancient text would need to be studied, regrettably, today, the original papyrus is gone. Researcher Samuel Rosenberg requested from the Vatican Museum an opportunity to examine this precious document to what he got the following reply: ” The Papyrus Tulli not property of Vatican Museum. Now it is dispersed and no more traceable.”
Is it possible that the Tulli Papyrus is in fact located in the archives of the Vatican Museum? Hidden on purpose from the people? If so, why?
Is it possible that this is one of the best recorded ancient UFO encounters in history? And if so, is it possible that these otherworldly visitors influenced the ancient Egyptian civilization as Ancient Astronaut theorists believe? 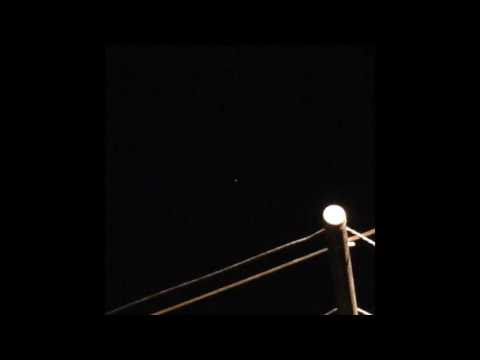 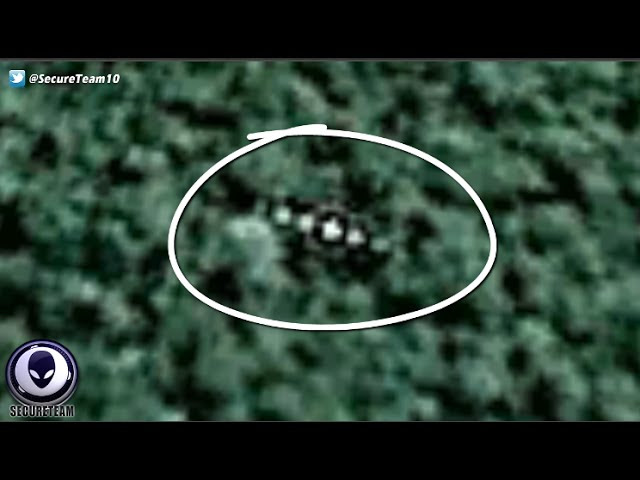 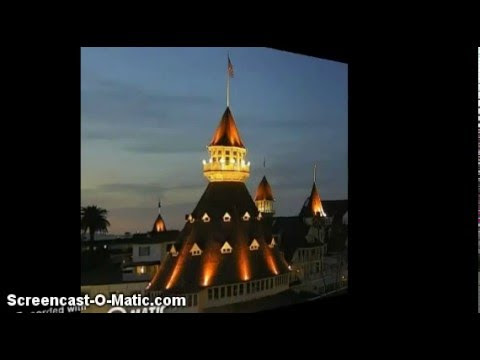 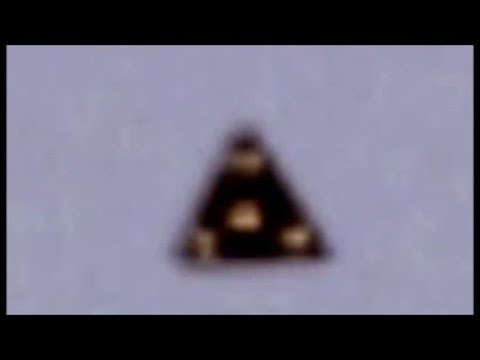