The Arrival of Our 'Galactic Family'

The Arrival of Our 'Galactic Family' 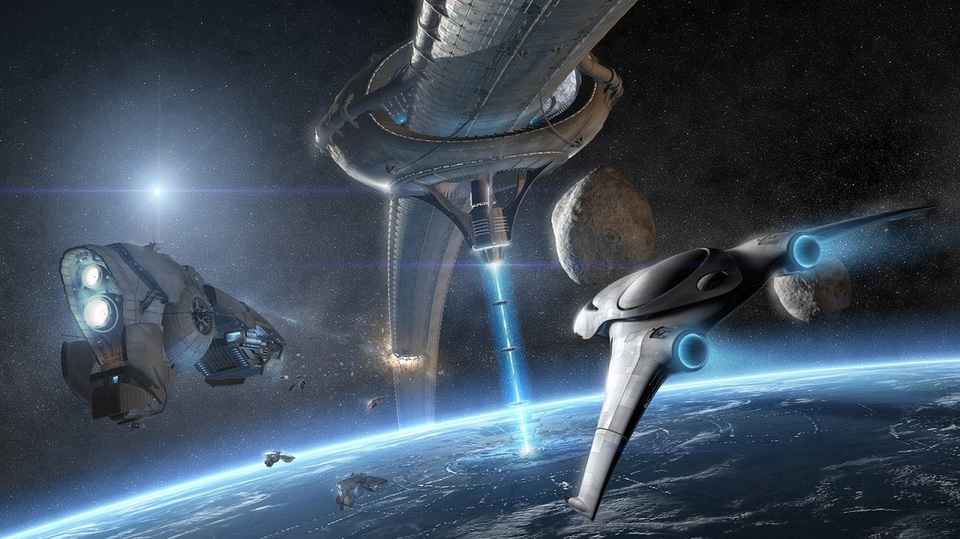 After thousands of years in the making, trillions of dollars gone to the black budget and countless of lives lost, the project is set to come to fruition in 2016.

The Event that will either catapult this world into a hell like state of existence or wake humanity into action that will heal the world from all its genetic manipulations.

As we get closer to that paradigm change known as the new world order, the conditioning has been extensive. The premise is simple.

In order for us to survive as a human species, we must make changes and submit to the “Global Warming” agenda that is being pushed right now by the governments of the world.

If we only knew what has been concealed since the beginning of time it wouldn’t be hard to fathom what’s about to take place in 2016.​

The no longer giant Nephilim, ready for 2016

In America alone there are over 120 Deep Underground Military Basessituated under most major cities, US AFBs, US Navy Bases and US Army Bases, as well as underneath FEMA Military Training Camps and DHS control centers.

There are also many Deep Underground Military Bases under Canada. Almost all of these bases are over 2 miles underground and have diameters ranging from 10 miles up to 30 miles across!

They have been building these bases day and night, unceasingly, since the 1940s. These bases are basically large cities underground connected by high-speed magneto-levity trains that have speeds up to 1500 MPH.

The serpent seed bloodline’s quest for immortality dates back to the dawn of time and they know that in order to survive in a physical existence they must create their biological vessels before their time is up. The Fallen lost their immortality when they chose to mingle with God’s pure creation.

They disqualified themselves from the new creation that would have taken every host of heaven to that next step which extends to the infinite universe. The Fallen, in defiance, decided to incorporate themselves into the new creation which defiled all that was pure.

They corrupted all flesh in disobedience to the Father and continue in their quest to attain immortality through their own means.

They want to be able to enjoy the physical experience to the fullest without any rules or borders, without any repercussions. They believe that if it feels good just do it. These are the Nephilim serpent seed bloodline of the fallen sons of God who indulge themselves in perverse pleasures regardless of how decadent they may be.

The ones who can no longer discern righteousness. The ones who’s offspring became the rulers of the world and populated the earth with Nephilim humanoid offspring that practically destroy everything that was good on the earth and eventually had to be destroyed in that great deluge.

The ones who perished and became the disembodied spirits that roam the earth known as demons. Demons who through the biological life form known as “the greys” have relentlessly worked in the gathering of human and animal species for thousands of years.

The greys allow demons to work on the perfecting of their biological vessels that ultimately will be used to deceive mankind in 2016. The Greys have been around for a very long time.

The Nephilim are no longer giants and have been integrated into all walks of life. Abductees who from an early age of 3-5 years old, been abducted and programmed to become light workers who will assist the world in the paradigm change of 2016. George Kavassilas is just one of many examples.

These children descendants of the serpent seed bloodline are given esoteric knowledge by the fallen to help the masses welcome our “galactic family”. The integration is deep and it involves the grooming and placements of individuals in the bloodline to high positions of governance.

From Presidents and Kings, to Judges and Governors, to CEO’s of gargantuan Corporations such as PepsiCo.

A large percentage of the worlds population is already Nephilim. In 2016 the strange looking humanoid hybrid life forms will make their appearance in the world stage masquerading as the different species of the universe.

The accepted premise for the abduction phenomena in the new age circles is that we are being assisted against our will to accelerate our evolution into our future selves.

Mothers that are consciously involved in the children hybridization program, supposedly made a “soul agreement” before coming into this lifetime to take part in the program to awaken humankind to infinite expressions and reunite us with our “galactic family”. (videos below)

Abductees are told that during this hybridization program five hybrid races have been created including the Shalinaya and Essassani civilizations. So, in a sense, they expose themselves when they say that they’ve created the so called different species of the universe with our DNA. That would make us their creator.

This explains their geo engineering chemtrail bombardments and GMO foods which benefit the earth’s Nephilim population and phases out the organic human through all types of cancers.

The humanoids that we’re about to see in 2016 don’t come from any far away galaxy, they’re the results of trillions of unaccounted monies that has gone to the underground black budget to bring us the new and improved Nephilim hybrid human vessels that will be inhabited by the disembodied spirits of the Nephilim masquerading as beings from another world.

There’s more to us organic humans than meets the eye. We organic humans are the beginning of a new creation that has been put on hold due to the fallen’s degenerate quest for iniquity. We will rid of all corrupt genetic manipulations of the earth.

Once every abomination is abolished, the heavens will be opened and we will have access to the rest of the universe. Yes the earth is flat and its enclosed. No one gets out or comes in.

They’ve gone to extremes to push a global earth in order for their 2016 second coming deception to be believable.

The earth will be cleansed from all its genetic abominations and creation will continue where we will assist our Creator Father in the process that will extend to the infinite universe.

(The following is an excerpt from a religious show, but please, focus on the shared information:) ​