OUT OF MIND » SUPER SCAMMERS!! RV & DINARIAN FRAUDS & THOSE THAT BUST THEM OUT! » NEIL the conman KEENAN » NEIL KEENAN UPDATE | US / NATO / Finland: We’re Watching You

April 28, 2016 / Keenan Team | GroupK
Bulletin: Addressed to Russia / Finland
Unbeknownst to most nations and people on this planet there is much subterfuge taking place that is either set to destroy our planet or create WW3.
Do we need either? 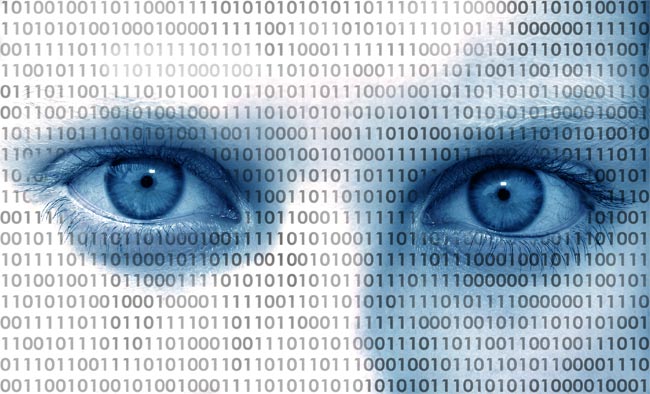 This is one such matter that you do not hear about until it is to late…It is here now and we can nip it in the bud and let the aggressors understand we neither want our children involved nor our nations.
Let’s force the aggressors’ to bring home our people safely and not any longer in boxes.  The same goes for both sides.

Alert
As the students of foreign policy most likely know, Finland signed an agreement with NATO to take part in military exercises.
Of course they would have to make it known, not only to nearby nations such as Russia; that such exercises would be taking place – but also that the host nations’ political structures and organizations themselves may possibly be party to this this.
Well, at this very moment the US and NATO have decided that the time is ripe to create such exercises but without giving fair notice to either the Finnish Parliament or its people.  Most especially they did not notify Russia.
NATO / US do not have an air base in Finland and are already bringing in planes for the exercises or is it more?  They are using the Finnish Airport Tampere Rissala. Tampere is located north from Helsinki about 170 km.
US Troops have been lingering dangerously close to the Russian border for a while now.
Turku Harbour has been receiving more and more military equipment all the time.  One can clearly see more military vehicles on Finnish roads.
It seems as though there is much more to exercises here.  Such a ground force is illegal and furthermore understood that the Fins do not want any military drills forced upon them this summer, and here you have it that not even Finland’s’ Parliament knew about all of this going on.
In the meanwhile on the flip side the US / Western allies are doing what they always do; and that is calculating exactly what Finland has of value to them.
What can they steal?  And what is the cost?

Does this sound like another Ukranian situation to you?
It does to the Fins!
And it just might to Russia.
Could this be another attempt by the mighty Obama to create WW3?  He has failed in all his other attempts to bring the US to war.
Remember should there be war Obama declares martial law and remains in office and will continue his attempts at destroying the US from within.

We must remember that desperate people do desperate things and this certainly smells bad.
A  statement from Neil Keenan: “Let me tell you that I know a few Finnish people who are the salt of the earth.  They are hardworking, concerned, devoted, kind, loyal and so much more.  I cannot say anything more other than they love their nation and its people.
They want to know of their futures and they do not like the fox coming into their hen house as is happening now.  They need to know their children and families are safe and how safe can they be with NATO / US soldiers patrolling along the Russian border?
It is not fair and not safe.  Who is to gain from all this?  Ask this question.  Then you will know where you are headed.
I see Finland taking the high road in the very near future and good people taking over in politics and once there Finland will be in a class it always should have been with the world leaders or even better.  I wish Finland well and know this, when I get those Global Accounts open you will be a part of it.
I promise you this.  Take care my friends, and God Bless Finland.  Stay strong and stay safe.”
Neil Keenan & The Keenan Team

OUT OF MIND » SUPER SCAMMERS!! RV & DINARIAN FRAUDS & THOSE THAT BUST THEM OUT! » NEIL the conman KEENAN » NEIL KEENAN UPDATE | US / NATO / Finland: We’re Watching You