OUT OF MIND » SUPER SCAMMERS!! RV & DINARIAN FRAUDS & THOSE THAT BUST THEM OUT! » NEIL the conman KEENAN » NEIL KEENAN UPDATE | Revolution


Just yesterday Neil called the shot that the NATO / US / Finns were secretively running around about the Russian border, while he also pointed out the possibility that Obama was looking to create WW3 once again.  Today we have this:
Obama Calling For German Military Support To Fight Russia
Sure enough, Obama wishes to have his ass handed to him one way or another.  Whether it be militarily or by revolution, it does not matter to us so long as he leaves The White House that was never intended for him to live in from the very beginning.
What if we all just said, “No”?  Do you think they would get the message?  Well, it’s fast coming to this!  So many are saying, “This cannot happen!” However, in an instance, we could be tossed right into the middle of the fire.  And why?  Because Obama wants to remain President beyond his term so that he can finish off the extraction of the US for the NWO globalist agenda.
Remember, Obama is their puppet.
This is where you the people have to be diligent.  You have to know the US remains strong, but it will be destroyed if we elect the wrong person. So we must place someone capable of fighting off all of the ominous challenges created by Obama’s appointees.
Who could that be?  Hillary? Cruz? Forget about it; they would take the chosen NWO track and dig a hole for what we once knew as the United States of America… Surely the name change will do us some good to take us back to sovereignty, but first we must vote in the one person who will and can help us… someone with brass balls who already has overcome numerous death threats and party pressure. 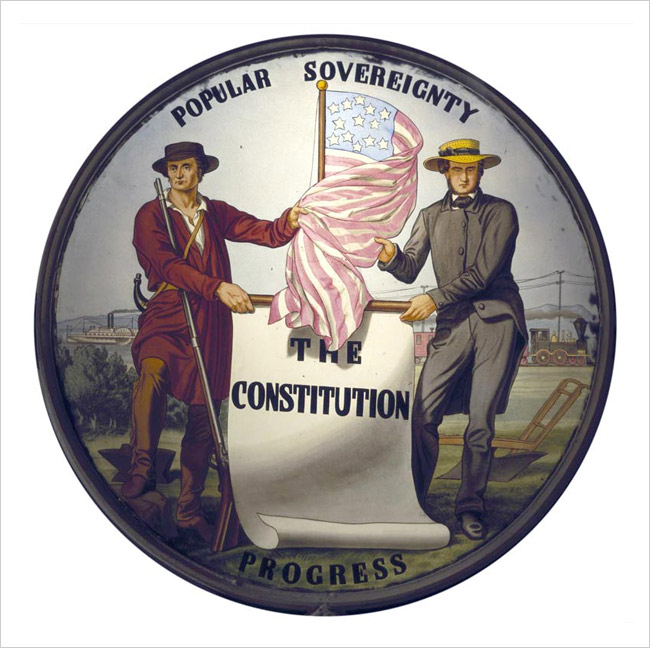 Yes, he has stood up to incredible pressure and yet still has accumulated more votes than anyone in Republican conventional history (or is about to) and that is Donald Trump.
Just look at it like this, would you want to follow this Fake Cruz or War Monger Hillary?  They do have some qualities but not enough to get us over the hill. In matter of fact, they will push us all off a cliff once they get a chance.  It’s time to get very serious and take back our country and build a Wall. Vote Trump!
This is a time where the Globalists are rapidly moving towards staying alive! How do they do this?  They will steal the Global Accounts!?
And what are they doing at this very movement?  Attempting to steal the Global Accounts!  Right now as I’m writing this, they are in Asia attempting to steal the bunkers and private warehouses.  Next week they hope to conclude their quests, but remember one thing; they are not the owners!
These families are most powerful in these matters seeing they control most of the accounts… The accounts in question are dominated by depositors known as the Golden Dragons.  They have not given their permissions for any funds to be released therefore this must be considered a theft in which the Western Financial System is held responsible seeing the (BIS) has all accounts duly registered under their umbrella.
Furthermore it is the BIS and fellow Western Banking System Partners, IMF, World Bank, and Feds applying  pressure to the eastern governments to turn over all assets to them (which do not belong to them)…
Let me tell you how it works with the gold. South Korean President Pak also known as the coordinator of the largest attempted Gold Heist in History (250 thousand metric tons) also belonging to the Golden Dragons was shut down in July 2014 by the Neil Keenan and his team.
What they were doing and are again now doing is melting the gold bars down into ingots.  They are changing the stamps and seals, and of course, all the paperwork hoping this is enough to get things free. The refinery is busy once again the same as 2014, and they are working hard now at getting things ready.
However, little do they understand that they are being closely watched, and sooner rather than later, they will be arrested for such blatant corruption and theft.
This is also taking place all over Asia with the UN, the World Bank, the IMF, and the Feds running around praying they can fill their coffers with someone else’s goods.  Again, they repeatedly attempt to replenish their war chest while getting ready for what ultimately could be a major war. To do battle they have to pay the price of admission.  They are doing their best to recover their former strength.
They continue to kill us slowly with their Chem trails, vaccines, HAARP, and so much more! Everything we touch stinks of their touch. Yet it is we whom they consider to be the dirty ones! Here we sit while pedophiles tell us it is alright to play with children while we shake our heads in disgust.
At one time they would not have lasted 5 minutes saying such a thing to us without fear of repercussion. Even the Black Pope told us while he, too, was charged with Pedophilia.  Imagine these sick times we are living through. Go ahead and shake your head. It’s okay! 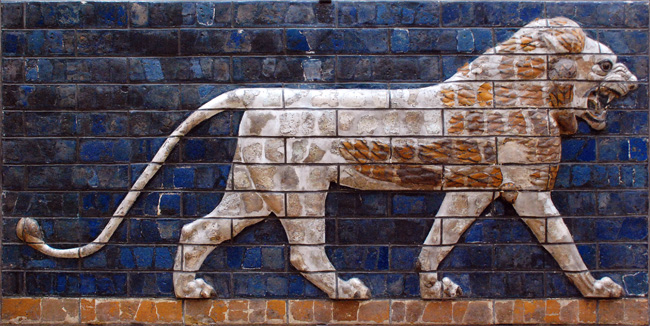 M2, a brilliant strategist states, “There is going to be a huge Greek bailout involving a very large bank, but guess what? Greece will not get the money!”  Yanis, the ex-Greek Finance Minister calls it “Economic Waterboarding”.
Guess who will get the money?  Germany and France!  It is already spent even though it has not “officially” happened at the time of this writing.
What the Greeks and rest of Europe should concentrate on are their very own assets as depositors of the Global Collateral Accounts (Finland as well).   All Europe contributed to this, and their assets still remain at large in Europe, not Asia, as some think, although Asian assets are also in Europe in major banks who are allegedly holding them for the depositors.
Yes, we know where some are. It is a job to do, but once done, we will never have to worry about debts again.  Everyone concerned had better get moving and do your jobs before the Western Globalists decide to go after your very own funds and end up calling them their own!
My M2 advised me that there is so much money, not just for Europe, but for the entire world! If so, why are we fighting? The answer is simple: The Globalists insist they control the world, and they cannot do it with so many of us awakening!  Depopulation is necessary for them to maintain control. This is not going to happen without a fight!
No longer will people turn their heads and allow others to command them like slaves! Whoever made them our rulers made a very poor choice, seeing they cannot even control their own lives. They are now in shambles and, therefore, must be thankful for Daddy leaving them things. They never would have made it on their own.
Finally, in answer to many emails: Initially, the necessary funds already in my bank account were stolen. Then last week when new money transfers to compensate were being sent to me, the US banks would not allow it to slide through the system so they intentionally blocked the transfers and returned them to sender.
So I am at it again seeking another route to avoid more of same. Do not worry. I have someone kicking me in the ass, and it is enough to keep me going.
Wishing you all the very best. Yes, things are moving quickly! I am glued to my seat awaiting something to happen financially so I can personally address these overseas issues in Asia. As I’ve said many times before, once I get the Accounts opened, it is a new world for us all!
Then please let me go away for a while. I need it! Until then, it is work, work, work! There will be no whistling until it is we who are left standing, not the globalists!
Thank God Asia stands beside us! I do not mean financially as yet, but they will do battle if needed along with Russia, and we will win!  As Putin says, “Keep your weapons and do not register them.”
Let them wonder where they are, as we wonder where they sent the weapons they plan on using to destroy us. Suck it up and get moving.  “Get er done!”, as Drake says.

OUT OF MIND » SUPER SCAMMERS!! RV & DINARIAN FRAUDS & THOSE THAT BUST THEM OUT! » NEIL the conman KEENAN » NEIL KEENAN UPDATE | Revolution