NIBIRU News ~ Planet X as it relates to volcanoes, geopolitics and World War 3 and MORE

Planet X / Nibiru as it relates to volcanoes, geopolitics and World War 3
May 2, 2016 · David Meade

David Meade – Guest Writer for PlanetXnews.com
By Guest Writer David Meade
(bio and articles / forum )
As of the end of April, 40 volcanoes are currently erupting and only six of them are not in the Ring of Fire. The average last century was 35 per year and now we have more than that in one month! Nepal had the worst earthquake in 80 years and the Himalayas dropped three feet after the effects of one earthquake.
Volcanoes are a result of movement of the plates beneath the crust — the tectonic and oceanic plates. This movement, known as seismic activity or earthquakes, causes fault lines in the crust, wherein magma flows through the surface of the earth.
The magma flow to the surface is defined by the mode of eruption. Eruptions include:

Increased volcanic activity is a sign of escalating polar shift caused by the presence of Planet X / Nibiru. There are over 3,000 active volcanoes in the oceanic plate. Most of the volcanic activity that occurs in the ocean floor goes unnoticed. The volcanic eruptions in the ocean floors heat up the ocean and this is the main cause of the rise in global temperatures. It is causing the melting of the ice sheet at the North Pole. The cause of the temperature rise is the entrance of Planet X into our solar system.
Volcanic activity is therefore due to Nibiru as it approaches our solar system. This causes a shift in tectonic plates as Earth realigns itself. The polar ice caps also melt due to Earth’s wobble caused by Planet X’s effect on the magnetosphere, which exposes the polar region to more sunlight; hence, increased temperature.
The increased temperatures in the oceans and the atmosphere are the primary cause of the polar ice caps melting. Al Gore’s global warming theory is only believed by the incredibly naive. Impact damage from Nibiru is not confined only to volcanic eruptions, however.
COLLATERAL DAMAGE
Collateral damage from a two-mile-wide comet (part of Nibiru’s entourage) that struck the ocean at or near, say, Puerto Rico, would have worldwide repercussions. It would probably trigger Yellowstone, create worldwide tsunamis and impact the Hawaiian Volcanic Shelf. When this is triggered, the state of California can expect a 500-foot tsunami traveling at 600 mph toward its coast.
The impact damage of Planet X can make America extremely weak and vulnerable to attack by our enemy, Russia, who has 8,500 nuclear weapons pointed at our country. Recent intrusions of our airspace by Russia have accelerated. Russia has developed drone submarines capable of limited, strategic and undercover nuclear strikes on select cities. Ever since the Ukraine fiasco, funded by the CIA and thwarted by Putin, the two countries have been on war footing.
According to Professor Francis Boyle, in an article on Veterans News Now , what happened in Kiev was a playbook coup d’état by the CIA. (Boyle is a professor in International Law at the University of Illinois College of Law in Champaign, Illinois). This was followed by economic sanctions by Saudi Arabia, at the behest of the US, against Putin which have forced the price of oil from $100 a barrel to under $50 a barrel. This has caused the Russian ruble to lose nearly half of its value and purchasing power. This type of economic war has incensed Putin and moves of this nature have always been a sign and a predecessor of an imminent global war. Planet X may well have global and imminent repercussions.
Thanks to: http://planetxnews.com 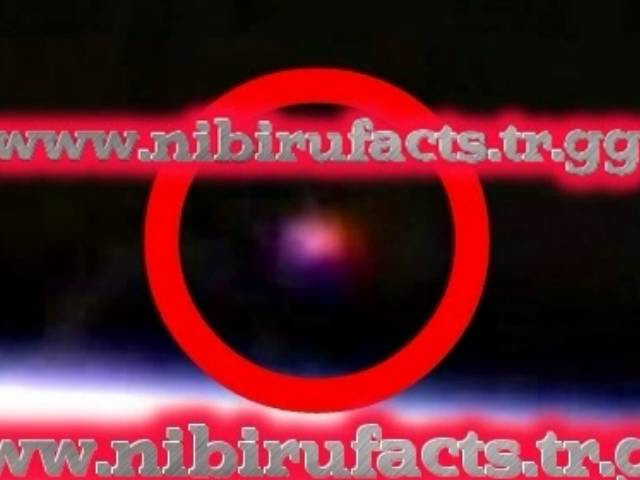 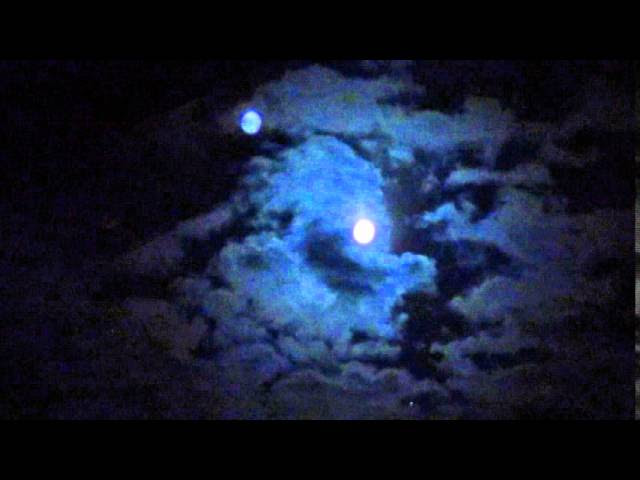 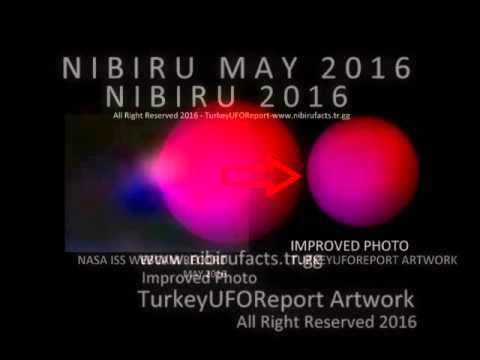 It’s mind-boggling that the lamestream media says almost nothing about this very obvious celestial anomaly, but as usual, things usually slip out somehow, whether accidentally or via “leaks”.
This first video from the WTF Files is an honest mistake—from 2008! And still nothing from the US government that explains what we’re seeing or why everyone is ignoring it.
One would think the media would be all over this. Think of the ratings! It appears to be a coverup.
The second video from a photographer is one example of the many spectacular images of that massive “mystery planet”, which is actually a planetary system, with other bodies in tow.
We’re told by those who have reason to be in the know that it is NOT Nibiru, but you know how people are with prophesies.
The fact that it has so many names is testimony to the fact that all we have is speculation and no hard confirmation. Why is that?
Has anyone asked “never-a-straight-answer” NASA about this? I’d love to hear the well-rehearsed lies. The “sun dog” thing is getting really old and no one is buying it any more.
Oh—here we go—from NASA.gov…  No worries, Planet 9 is only hypothetical! Whew!

And that photo of Saturn they’re sporting at the website they claim is from the Cassini spacecraft????  Give me a break. That image is more retouched and airbrushed than a Covergirl model. Probably not even a “photo” at all, but a selection from the NASA artistic archives. But I digress.
Unfortunately, it appears that one purpose of chemtrails is to obscure this and other anomalies from our view at sunrise and sunset when they would be visible to the naked eye, which suggests they have big reasons for not wanting us to see what’s really going on up there. Occasionally, someone gets lucky, though.  And so do we.  ~ BP 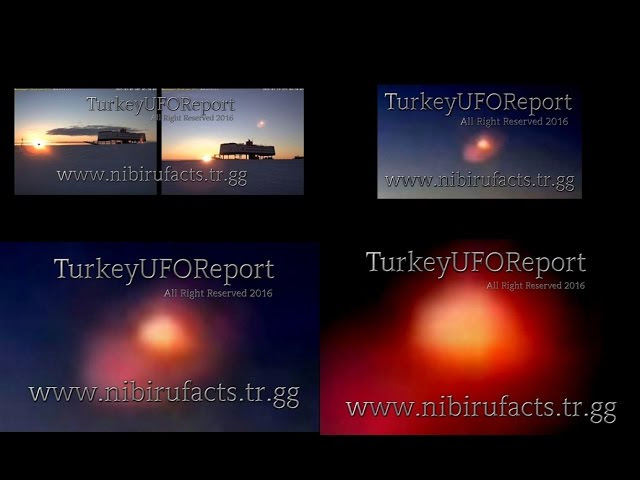