How The Mass Media Is Manifesting the Future of Humanity 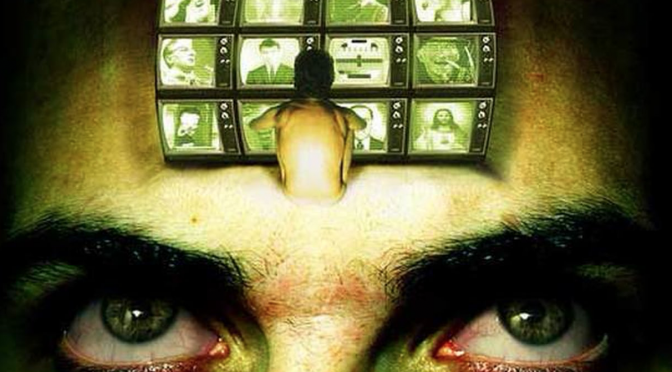 How The Mass Media Is Manifesting the Future of Humanity


Have you ever wondered if its possible to control the future? That is to say, to possess the ability to influence the probability of a potential outcome that has not yet occurred?
If you are thinking no way, you might want to think again.
We’ve learned through the law of attraction that our thoughts directly influence our reality and because the power of thought is so potent, we understand that the more we focus our attention on something, the higher the probability that it will manifest in our lives. 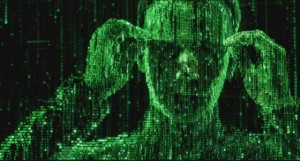 Now, lets say we had the ability to place a single thought or idea, into a mass population. What do you propose would be the effectiveness of this? And what would be the best way to do it?
If you guessed media, you are miles ahead of the game.
Thought suggestions via print, television and movies are the best way to implant an idea into the collective conscious and if provided with a large amount of funding, they can really “sell” the probable outcome and the seeding of humankind, thereby giving it a higher chance of shaping our future.
A History in Propaganda:
Edward Bernayas, known as the “father of public relations” was a pioneer in the field of propaganda. The nephew of Sigmund Freud, Bernayas has been attributed as “inventor of our entire consumerist culture”. By strategically targeting the vulnerable self-image of men and woman (adolescents especially) he turned the ordinary needs of people to sustain themselves day-to-day, into the wants and desires of our egos, all to the benefit of the conglomerate corporation.
In his book titled Propaganda  (1928) Bernaya’s goes much 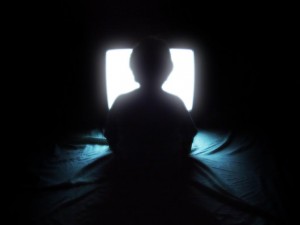 further into detail, solidifying the relationship between corporations and government establishment stating that “Those who manipulate this unseen mechanism of society constitute an invisible government which is the true ruling power of our country.”
While mass revenue is generating by advertisements, there is a much bigger prize to be won for those who know the game.
“Media; print, movies, television, and cable news can now work seamlessly to integrate an overall message which seems to have the ring of truth because it comes from so many sources, simultaneously. When one becomes attuned to identifying the main “message,” one will see this imprinting everywhere.”- Nicholas West
From war, to climate change and “charitable donations” all the way to trending fashion, these day-to-day messages contain a monolithic theme and the most common ones you will find are “Fear, Guilt and Consume”. All tactics to control the population and feed the collective conscious with the overall intended message. In short, whoever controls the media, controls the minds of society…
So, now it’s time to hit the big screen, because now they’ve got your full attention for over an hour. 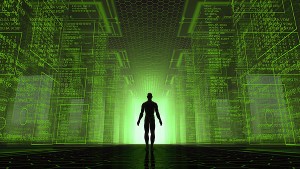 To name a few we could say Avatar, The Matrix, Hunger Games, and even Star Wars. Now which one would you say resonates fear into the public the most?
There are countless hollywood movies, shows, and different forms of media that are all telling the same story. Recently, the theme of government and alien interaction has picked up a lot.
An amazing example of this is the show The Event. This not-as-well-known show speaks some serious truth that only 1 season could handle. There’s a specific scene where a “crazy reporter woman” was telling the main characters about how our government is working with aliens and there’s this entire global secret. The two main characters look at each other and literally cannot comprehend that as a possibility. Only later do they find out the truth for themselves.
The fundamental difference between shows like that and big blockbuster movies is the intent and content within it.
The show Stargate is also mind blowing in it’s accuracy of different alien species, ancient Egypt and different cultures interactions with aliens.
That new movie, The 5th Wave that is disturbingly close to an outcome of our world – involving government, aliens and conspiracy of course.
These are not just clueless directors creating movies for money. There is a very specific message being delivered.
So, which one would you say suggests the most probable outcome for humanity in the future?
Leave your most genuine comment and together we can see where our collective consciousness is headed, because it is only by our own thoughts that we shape our future.
by LJ Vanier, Team Spirit!