This Boy Remembers His Past Life as His Own Grandfather 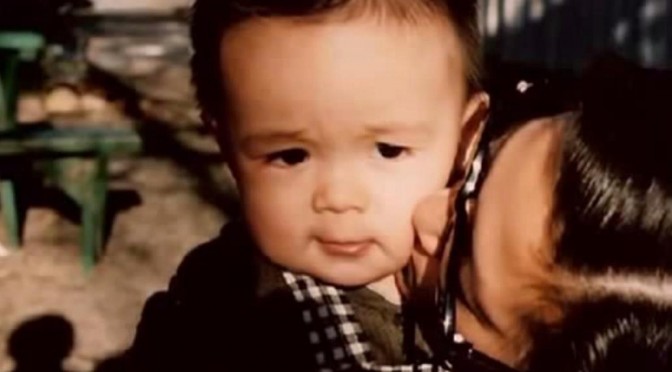 This Boy Remembers His Past Life as His Own Grandfather

This is a bizarre one. Gus Taylor remembers his past life as his own grandfather. At the young age of one and a half he had told his dad, while getting his diaper changed “Y’know, when I was your age I used to change your diaper!” His dad a had pretty humorous response, remarking “Whoa… This is.. weird.”
Gus was named after his grandfather, of course, which is actually short for August. Whenever his family would talk about his grandpa, Gus had a very clear insistence that they were talking about him. When children remember past experiences, many parents will immediately dismiss their claims as their imagination. It’s understandable when this happens, but when kids have such a consistent story that sometimes comes with such emotion, it’s vital to really listen to them. Some children cry in missing their old families because it is so real and to them, it was pretty recent. Most children start talking about past lives as soon as they are able to speak. 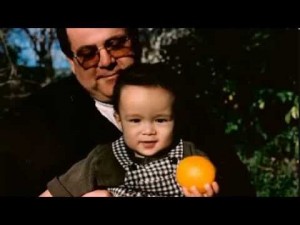 In Gus’s case, he is able to pick out distinct details, like recognizing his grandfather as a child in a large group photo. He also identified a picture of a car as the first car his grandfather ever owned. But this is really where it gets freaky. Gus claims that his sister (his aunt) died and became what he called a fish. What actually happened is that she was murdered and her body was dumped into the San Fransisco Bay! How would any child know that? He wasn’t told by anyone in his family; this completely stunned everyone.
This story is truly remark and unique in that his grandpa died a year before he was born, and just seemingly came right back. This child has access to information that would be other wise impossible to know unless he was told. To say such things at the tender age of one and a half is mind blowing.
If  you have a child that talks vividly about past experiences, really listen to what they’re saying.
Gus excitedly told his mom “You know, when we die, we get to come back! I used to be big, and now I’m a kid again!”