http://hpiers.obspm.fr/eop-pc/index.php?index=mission⟨=en
http://www.wizaurad.com/axis-drift.html
Check out recent Magnetic North Pole Migration movement to realize the magnetic pole deviated from the recent 12-day year-over-year delay for 2014 and 2015 to begin racing much faster for the 2016 Earth Orbit Cycle relative to the inbound Black Star. Compare the 2014 (red) and 2015 (blue) positions for April and May to realize the magnetic North Pole was migrating ‘behind’ the previous year position and by about the same delay found in the Seismic Chart, which drew my attention to this aspect of the research in the first place. While there is currently insufficient data/evidence for drawing definitive conclusions, the leading explanation for today is that the Black Star and Sun are in an arm wrestling contest for Earth magnetic polarity control and the Black Star nearing the Sun is empowering the Black Star to eventually capture Earth magnetic polarity control from near-Black Star/Earth proximity at some point later in the timeline should the Earth be in the wrong place at the wrong time causing a Black Star/Earth Crossing Event.
The data seems to indicate that the Black Star has deviated from any kind of regular elliptical orbit path that we see for comets falling from orbit towards the Sun from the Kuiper Belt or the Oort Cloud where the Sun gravity is the only force involved without any magnetic repulsion at all. Sun/Black Star gravitational influence is growing by the square of the closing distance, while the Sun/Black Star magnetic repulsion influence is growing my much more than the cube of the closing distance; as the Sun magnetic field continues weakening and the Black Star magnetic field continues to strengthen. Another consideration is that the May 20th Black Star/Earth Crossing Date was determined long before the existence of the Binary Star Magnetic Repulsion Model and with something near a regular elliptical orbit path in mind. The May 20, 2017 Black Star/Earth Crossing Date was based upon a May 7, 2016 Sun/Earth/Black Star nearside-alignment quake event that obviously came a week too early; as counting 12 days gave us May 7th (from April 25, 2015 = 7.8 Nepal Quake) and counting another 12 days with a decimal gave us the May 20th date right on the button.
The modeling continues to suggest that Earth is looking at a Black Star/Earth Crossing Event based upon the Science shaped by the predictions/prophecies from Scripture (1Thes. 5:1-5) particularly concerning ‘sudden’ destruction. A crossing event that fulfills the requirements of Science and Scripture definitely point to a springtime crossing event, but now tweaking the Binary Star Repulsion Model using the new incoming data leads to the conclusion that the ‘event’ can be part of a Black Star orbit path that no known modeling can predict. I honestly cannot tell you today if the Black Star will cross Earth Orbit Path later this summer in 2016 to generate a 90-degree variety geological pole shift, or if the event will take place in May 2017 or May/June 2018 for that matter. I know enough today to realize that I simply do not have access to adequate Black Star Orbital Data to draw solid conclusions about what is coming. The fact that Earth is now going through an earth change lull period with weekly values so low suggests that Earth Orbital Velocity at 66,000 miles per hour appears to be much faster that Black Star Orbital Velocity that appears much slower than we saw in previous orbit cycles; seeming to exclude a 2016 event. Now we watch the earth changes very carefully all the way around to the end of August 2016 to see how deep the trough develops in our charts, which gives us some idea about how quickly Earth is moving away from the Black Star and allowing the Black Star/Earth magnetic portal connection to lengthen. That song is expected to remain much the same through the spring and through most of the coming summer, until we can identify the new emerging pattern allowing for the construction of a superior predictive model.
Read the Full Report and related articles using a complimentary link to Terral’s 2016 Newsletter Volume 20 . Subscribe and support the research at terral03.com .
Thanks to: http://planetxnews.com 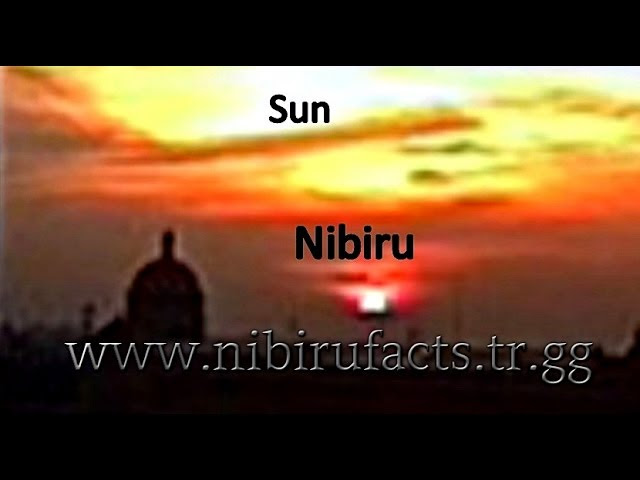 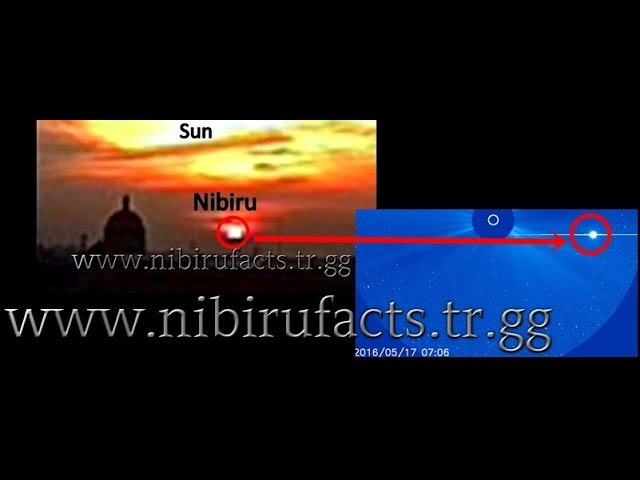 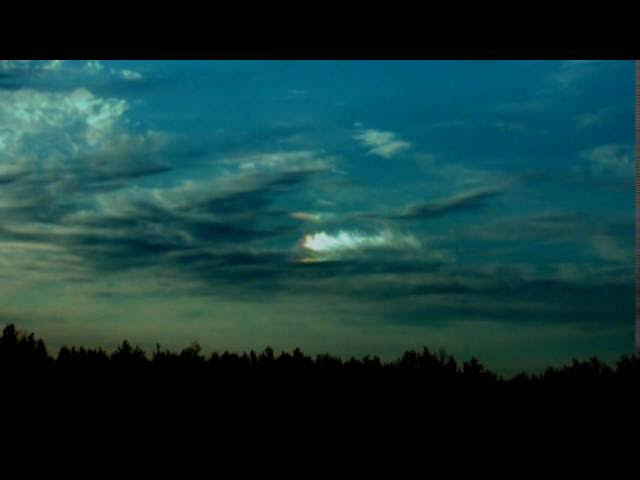 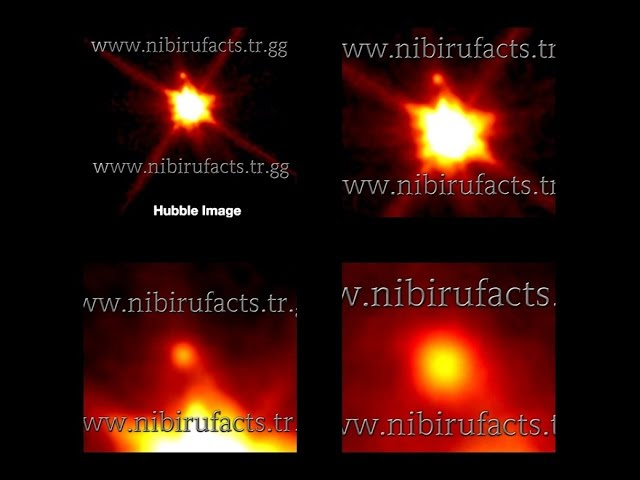 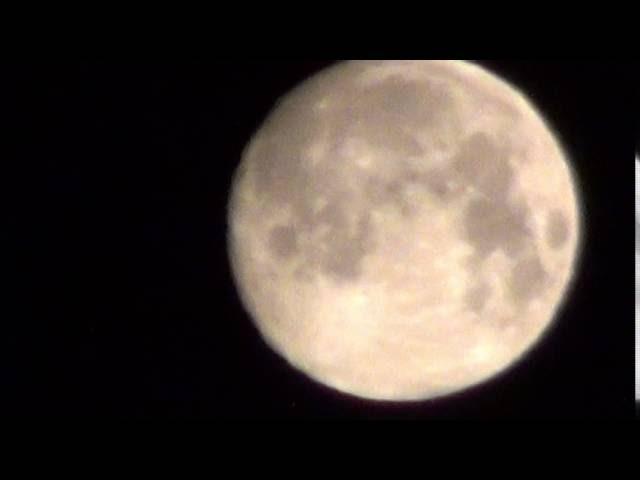