Hollywood is in the grip a child sexual abuse scandal similar to that of Jimmy Savile in Britain, Lord of the Rings star Elijah Wood has claimed.
The 35-year-old former child actor said pedophiles had been protected by powerful figures in the movie business and that abuse was probably still taking place.
In an interview with the Sunday Times, Wood said he had been protected from abuse as he was growing up, but that other child actors had been regularly “preyed upon” at parties by industry figures.
“You all grew up with Savile – Jesus, it must have been devastating,” he said.
“Clearly something major was going on in Hollywood.
“It was all organised.
“There are a lot of vipers in this industry, people who only have their own interests in mind.
“There is a darkness in the underbelly – if you can imagine it, it’s probably happened.” 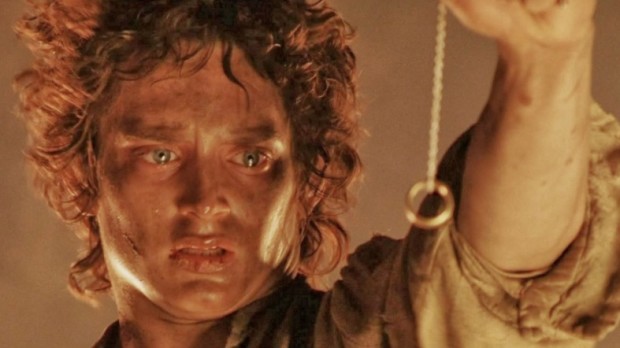 Wood said the abuse was allowed to continue because victims “can’t speak as loudly as people in power.”
“That’s the tragedy of attempting to reveal what is happening to innocent people,” he said.
“They can be squashed but their lives have been irreparably damaged.”
Allegations that senior Hollywood figures have been protecting child abusers have gathered pace in recent years.
Anne Henry, co-founder of Bizparents, a group set up to help child actors, said Hollywood is currently sheltering around 100 active abusers and said a “tsunami” of claims was beginning.
Corey Feldman, another former child actor who started in films such as Gremlins, the Goonies and Stand by Me in the 1980s , has said that as a young teenager he was “surrounded” by abusers.
In 2012 he told a British tabloid that when he was 14 and 15 older men had been “leching around like vultures”.
The actor went on to suffer mental health problems, alcoholism and drug addiction.
Wood said he had been spared similar experiences while growing up because his mother had not let him attend parties.
“She was far more concerned with raising me to be a good human than facilitating my career,” he said.
“If you’re innocent you have very little knowledge of the world and you want to succeed.
“People with parasitic interests will see you as their prey.”


In numbers | Jimmy Savile’s sex offending at the BBC 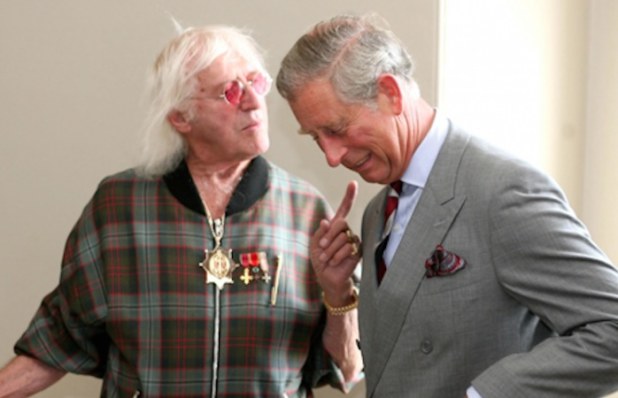 Highlighted instances of sex abuse carried out by the late DJ while working for the BBC:

Elijah ‘Frodo’ Wood denies saying Hollywood is a playground for pedophiles
Posted on May 25, 2016 by Dr. Eowyn | 6 Comments
A day after actor Elijah Wood, who played Frodo in the 3-part Lord of the Rings movies, made headlines for reportedly telling The Sunday Times that he has known about Hollywood parties thrown by pedophile rings since he was a child actor, he denies that he’d ever said that. (See TrailDust’s post, “Have you wondered how all the young stars become perverted?“)

In a series of tweets on May 23, 2016, Elijah said his remarks were about a documentary about Hollywood pedophiles, An Open Secret, not anything he personally had seen or known:

“The Sunday Times interviewed me about my latest film but the story became about something else entirely. It prompted a number of false and misleading headlines. I had just seen a powerful documentary and I briefly spoke with the reporter about the subject which had consequences. I did not intend or expect. Lesson learned. Let me be clear: This subject of child abuse is an important one that should be discussed and properly investigated. But as I made absolutely clear to the writer, I have no first hand experience or observation of the topic, so I cannot speak with any authority beyond articles I have read and films I have seen.”

So who got to Elijah Wood?
~Eowyn

» The David Icke Videocast: Satanic Hollywood (Holly-Wood)
» NEW UPDATE! David Wilcock “Financial Tyranny” Section 5 is Here!!… “THE MASS ARRESTS HAVE ALREADY STARTED”
» Bill Wood Update: Be Ready to Have Your Minds Blown WIDE Open in the Next Interview!!
» Update from Attorney Lin Wood on SCOTUS Lawsuits – Supreme Court Set to Consider Whether Trump Voter Fraud Cases Can Proceed
» HR -2326 along with its companion bill SB-6102 calls for the banning of solid burning flues, i.e. wood stoves and fire places that burn wood. It has a 99% pass rate and will no doubt be immediately signed into law.