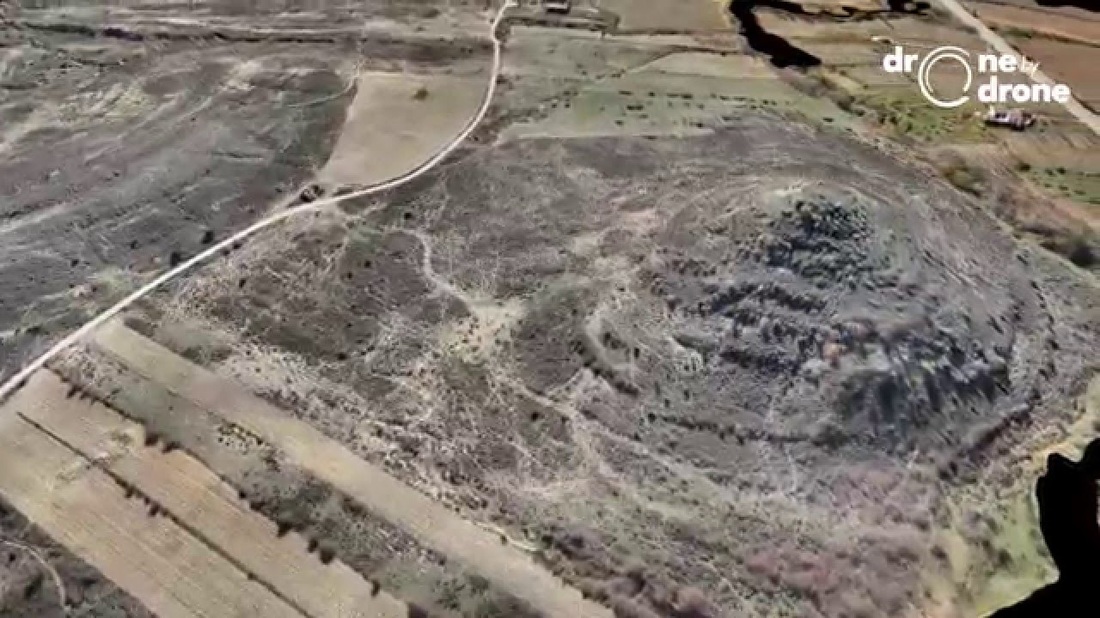 An amateur archeologist by the name of Manuel Abril believes he has discovered a pyramid in the Cuenca region of Spain.

It seems that there are Pyramids all over Europe, not only in Bosnia. According to reports from cuatro.com, located in the Cuenca region of Spain, an amateur archaeologist has found the first Spanish Pyramid in September this year. The remains of the pyramid can be found in the town of Canete. According to Cuatro Milenio, the pyramid is located on the hill known as El Cabezuelo.

Aerial studies of the location has made it possible to appreciate the square shape of the pyramidal arrangement, the corners and stones seem to be perfectly aligned in blocks which indicates that the Cerro el Cabezuelo is in fact an ancient pyramid and not a natural formation. 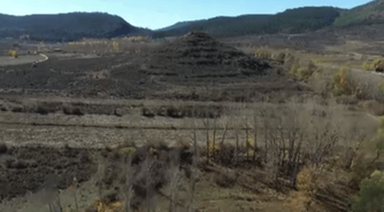 According to reports, archaeological remains that show human presence that goes back at least to the Middle Ages has been found near the alleged pyramid.

While this discovery hasn’t been certified by official archeologists nor has it been studied by more researchers, many believe that this could prove to be the first pyramid in Cañete, a sensational discovery to say the least.

The age of the pyramid, its origin, its builders and its purpose are at this point an enigma that archaeological and geological studies will hope to answer in the near future.

While information regarding the enigmatic Pyramid of Spain is limited due to its recent discovery, we certainly hope that researchers will rush to the scene and excavate the area in Cañete that could prove to be another pyramid in Europe.

Manuel Abril, the discoverer of the first pyramid in Spain says that the placement of the stones led him to think about that possibility that he was looking at a pyramid and not a natural formation as it was believed to be.

​According to Mr Abril, we could be looking at some sort of Stepped Pyramid, because of the enigmatic arrangement of the stones. According to statements from Mario Iglesias, one of the geologists who visited the newly discovered Pyramid, the blocks of stone that are found at the Pyramid are clearly the product of man, and are not naturally occurring stones.

Now, experts will want to conduct necessary investigations to ensure that this really is a pyramid, and not just any pyramid, but the first pyramid in Spain.