The strange petroglyphs were discovered on the island of Montserrat and depict a large number of geometric shapes. The most mysterious carvings found on the Island are those of strange humanoid beings which have caused confusion among many. What ancients were trying to say through the carvings remains a mystery.

Hikers exploring the Caribbean Island of Montserrat have stumbled across a set of mystery stone carvings.

The mysterious petroglyphs depict strange-looking humanoid beings as well as a number of odd geometric shapes. They were carved into the side of a boulder in a densely forested area of the Island. According to initial studies, archaeologists believe that the mysterious depictions could date back over 1,500 years. Scientists hope that further studies will help uncover the meaning of the petroglyphs which are among the oldest of the region.
The hikers discovered the mystery carvings in January, but experts decided to delay the announcement until the petroglyphs’ authenticity was confirmed independently by a number of researchers.
“We have Amerindian artifacts on the island, but had not seen petroglyphs,” said Sarita Francis, director of the Montserrat National Trust. “These are the first, that we know of, that have been found here.”

Sarita Francis added that while researchers believe the petroglyphs are at least 1,500 years old, further studies and radiocarbon dating will paint a clearer picture of the images’ origins’ . The true meaning of the carvings remains a profound mystery for researchers who have been left surprised by the discovery and the geometric shapes believed to have been carved by ancient inhabitants of the island some 1,500 years ago.
Among the numerous carvings, those of mysterious beings are the most fascinating. It remains a mystery as to what ancient people tried to say through these carvings.

Francis hopes that future studies will help reveal any potential messages encoded in the enigmatic petroglyphs. “They really add to Montserrat’s unique history,” she said. “To the history of people being on Montserrat, throughout time.”
Inhabitants of Montserrat commented the discovery on social media where a number of people said that the carvings discovered on Montserrat are similar to those found on the Island of St. Kitts.
Sponsored by Revcontent

Montserrat –which came under British control in 1632 is an island in the Caribbean approximately 16 kilometers long and around 11 kilometres wide.
Based on archaeological evidence, experts believe that ancient people inhabited the island between 2,500 and 4,000 years ago.
Interestingly, researchers like George Mentore —University of Virginia anthropologist—beleives there are numerous carvings that eerily resemble those recently discovered on Montserrat along the rivers in North and South America where we can find the descendants of the Arawak- and Carib natives.
“They’re obvious statements of human presence,” he said. “I think it’s pretty obvious that they’re sacred, in one way or another,” said Mentore.
Here below are some more images of the fascinating new petroglyphs. What do you think the ancient were trying to depict thousands of years ago? And what are the mysterious humanoid figures depicted by ancient artists in the distant past? 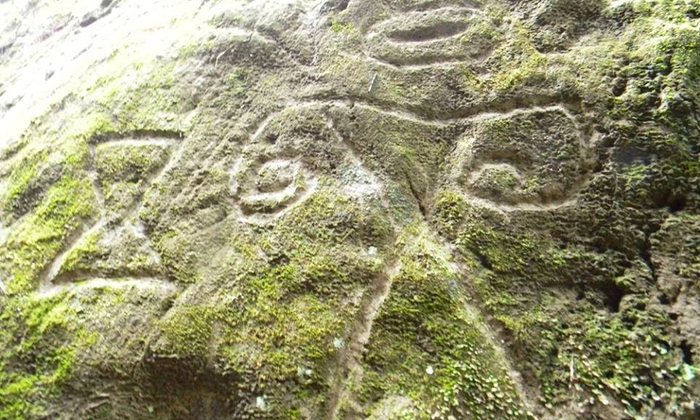 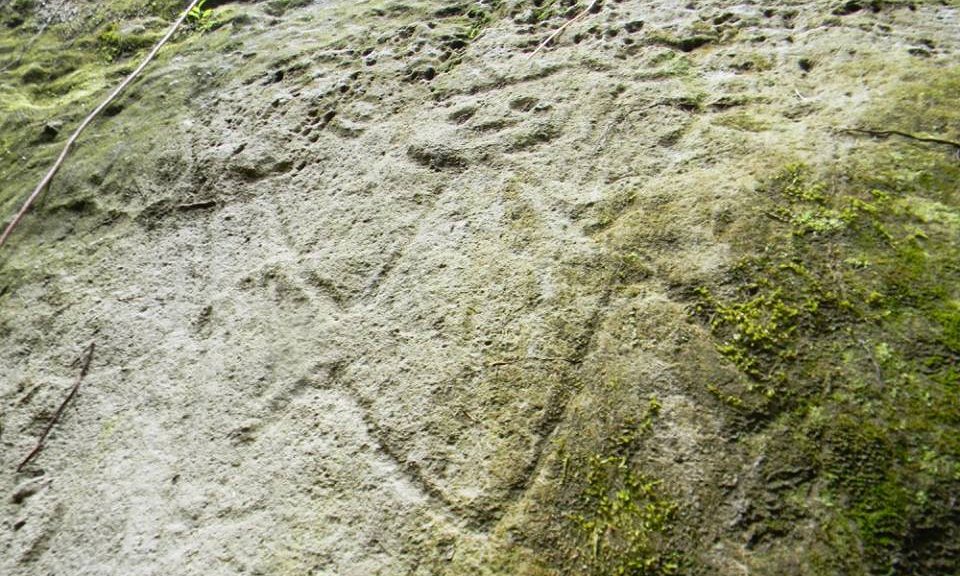 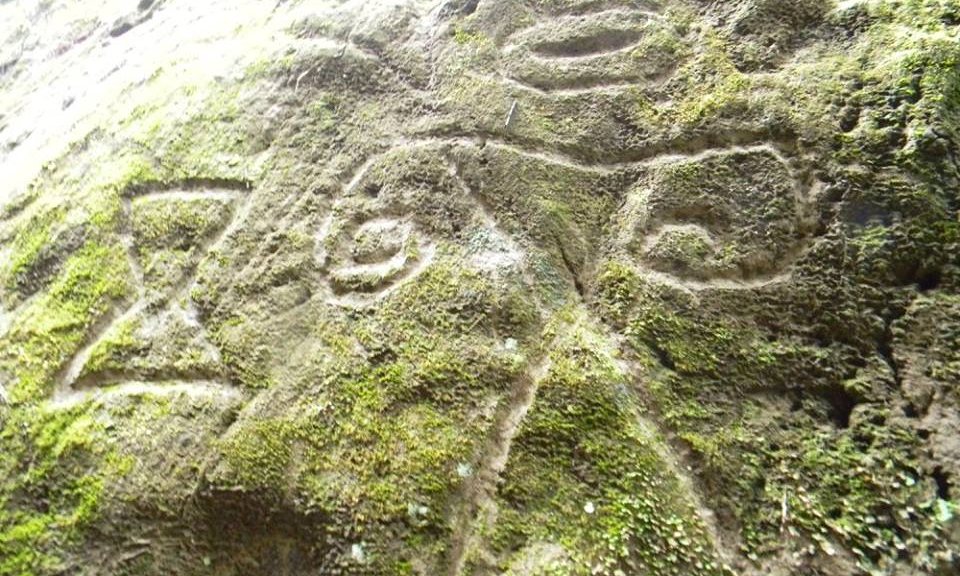 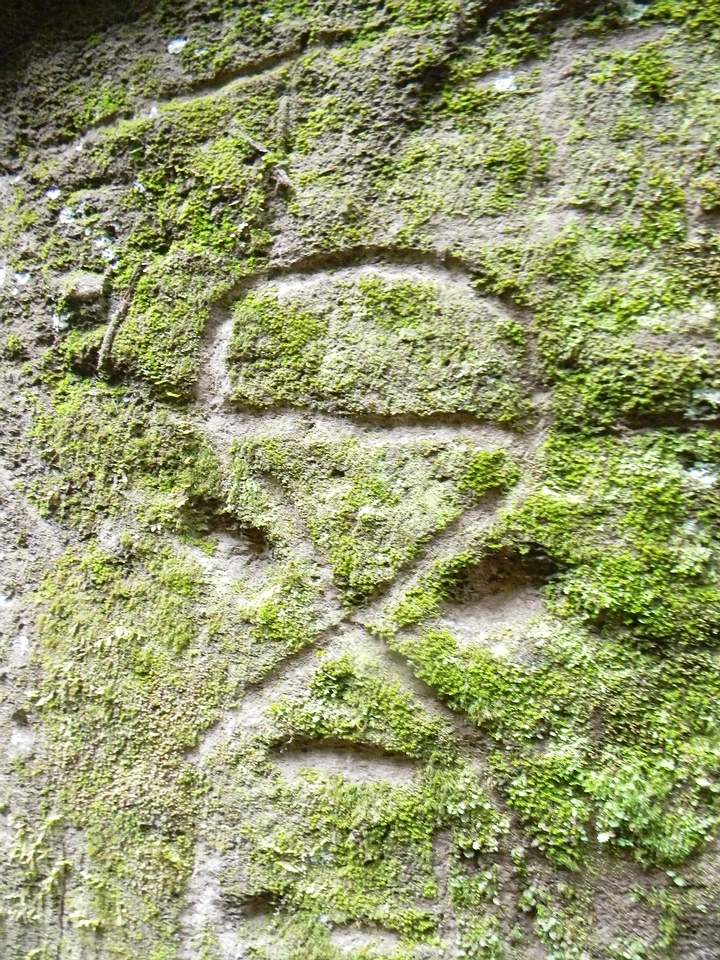