Censored Images from Venezuela Reveal Economic Collapse is Only for the Poor Tue Jun 07, 2016 12:55 am 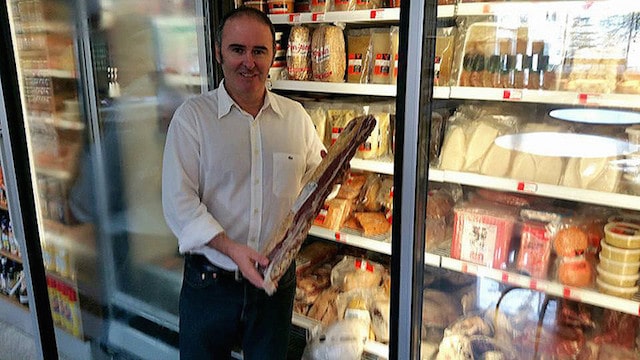 Alex Pietrowski, Staff
Waking Times
The divide between rich and poor in our world has perhaps never been as wide and as visible as it is today. The world elite are making more money than ever, and as they’re buying more ridiculous and more lavish toys than ever, the rest of the world is already feeling the pinch of a manipulated global economy in decline.
The nightmare of bad government has always been felt most severely by those who do not belong to the ruling elite or the protected upper classes of society, and recently, events in Venezuela serve as yet another example of how socialist governments can ruin once thriving national economies by sanctioned corruption. Now it is becoming evident that even in the Venezuela capital, Caracas, breadlines and hunger pangs are only for certain classes of citizens.
Most of the press coverage of the ongoing economic and political crisis in Venezuela have shows the struggles that many are facing in Caracas, where electricity and even food are being rationed by the government and the currency is undergoing extreme inflation. This is undoubtedly causing serious civil unrest, and the nation is drifting ever more closely to civil war as public calls for the ouster of unelected socialist dictator Nicolás Maduro escalate.


News reports around the world have focused on images of empty store shelves, long lines at bakeries, fights over small distributions of rice, chicken and other basic food stuffs, as well as intense clashes between citizens and police. Interestingly, though, it appears the suffering in Caracas is not at all universal. 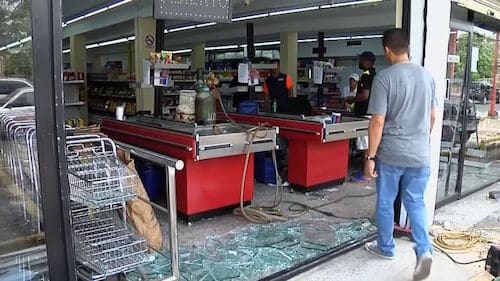 Recent looting of a grocer in Caracas. Image Source.
Venezuelan citizen Agustin Otxotorena recently posted a series of photographs to his personal Facebook profile that paint a different picture of life under economic collapse in Caracas. After becoming annoyed by so many relatives and friends overseas asking him if he was doing okay in the crisis, Otxotorena took photos from certain parts of Caracas showing that for many in the socialist capital, food is plentiful, and stores are fully stocked with meats, wine, liquor and pretty much anything a modern consumer could ask for.

“Agustin Otxotorena, a Basque executive living in Caracas, grew tired of constant calls from friends and relatives in Spain telling him that there was no food in Venezuela, so on May 20 he began publishing photos on Facebook of supermarkets in upscale sectors of Caracas filled with goods.” [Source] 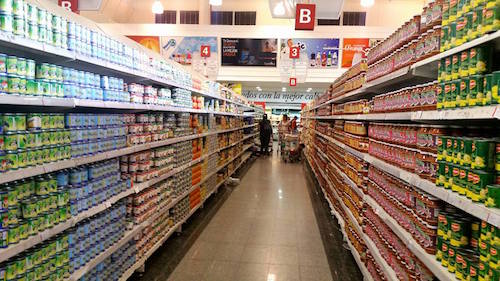 No shortage of food here.
The pictures have been featured in some corners of the internet, but some major news sources such as the ABC news bureau in Venezuela, have also opted to censor the images. 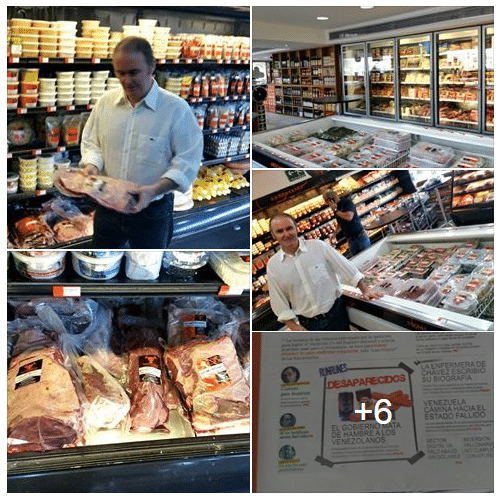 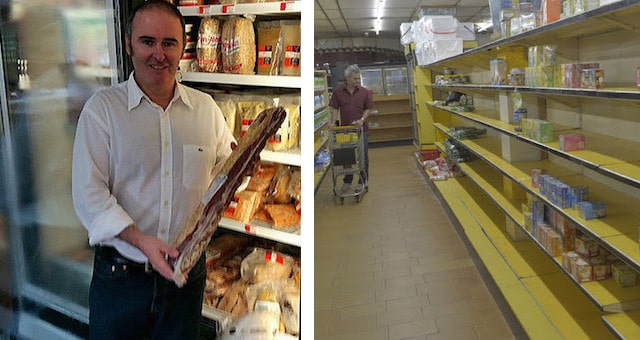 The truth about economic collapse and government corruption is universal and enduring: it is simply not for the ruling class and wealthy elite. This has and always will be the case, unless some major shift can move us away from centralized, managed economies and the typical state of government corruption we see around the world today.

“If you have money there is champagne … vodka, Belgian chocolates … lobster, brand-name clothes, exclusive restaurants … nightclubs, beaches … yachts, golf clubs—a whole country within a country where there are no poor, women and children are blond, go to exclusive schools, exclusive universities, and vacation, where Blacks or poor are the waiters …” [Source]

This shocking headline from the Daily Mail in 2015 illustrates how the world’s rich can gain plenty from economic calamity, always at the expense of the poor and middle class:

“Rich are now 64% richer than before the financial crash while the poor have lost more than HALF their wealth.” [Daily Mail]

During the great famine of China caused by insane communist party policies, tens of millions starved to death while party members and the ruling elite lived in luxury and abundance. The same was true during the famines of Communist Russia under the terror reign of Joseph Stalin. During Hitler’s rule, when hyper-inflation had people going to the bakery with wheelbarrows full of cash, party members and the wealthy class, again, had access to anything they needed or wanted. 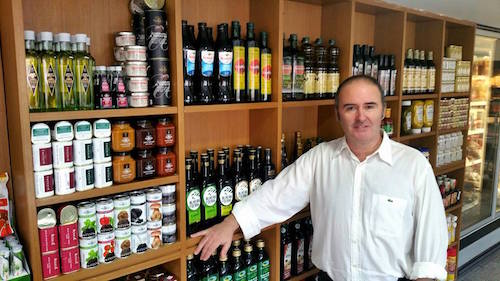 Caracas is still the land of plenty for those who live on the right side of town.
Two other salient points emerge from this story, the first being that basic preparedness for economic collapse and social unrest is a wise move for any modern person, and secondly that the media plays a key part in crafting reality.
Breadlines and economic suffering are always the products of corrupt government, and are always intended to squeeze the working and lower class only while giving more power to the elite. Given the truth about how economic collapse disproportionately affects different classes of people, have you done all that you can to protect yourself and your family from civil and economic unrest by putting together even basic preparations?