Earthwindmap
The heat is on for Father's Day in the southwestern U.S., and it is just plain dangerous.
The National Weather Service on Saturday issued an excessive heat warning for all of next week for much of the state of Arizona.
The high temperature for the city of Phoenix was predicted to hit 120 degrees F (49 degrees C) Sunday, and it will not get much cooler for the rest of the week.
Experts warned that the very young and elderly should stay indoors and that anyone who does go outside should be aware of the signs of heat-related sickness: thirst, red skin, cramps and a general feeling of exhaustion.
The city of Phoenix and churches set up shelters for the homeless.
Power companies put extra workers on duty to make sure there will be plenty of air conditioning. People were advised not to walk their dogs during the daytime, saying the temperatures of streets and sidewalks could hit a scorching 170 degrees F (76 degrees C).
Metrologists blamed the extreme heat on a strong high-pressure system sitting over parts of the Southwest.

Click on image...Earthwindmap
Normal life across Odisha, particularly in western districts, was disrupted on Monday as the mercury touched 43.2 degrees Celsius at Bhawanipatna in Kalahandi district.
According to the Meteorological office here, almost all the towns in western region recorded temperatures above 40 degrees Celsius.
Bhawanipatna was followed by Bolangir (43 degrees), Jharsuguda (42.6 degrees), Hirakud (42.5 degrees) and Sambalpur and Sundargarh (42 degrees).
Bhawanipatna and Titlagarh had yesterday recorded a high of 43 degrees Celsius.
Other regions also experienced temperatures above 39 degrees Celsius. State capital of Bhubaneswar recorded a high of 38.7 degrees Celsius, with the humidity ratio standing at 90 per cent.
As the intense heat wave moved across the state, Malkangiri recorded a high of 41 degrees while Keonjhrar recorded a high of 40.1 degrees.
The heat wave was unbearable due to the high humidity factor, said Sarat Sahu, the director of Indian Meteorological Department (IMD), Bhubaneswar. An IMD release said rain and thunder showers may occur in interior parts of the state in the next 24 hours. 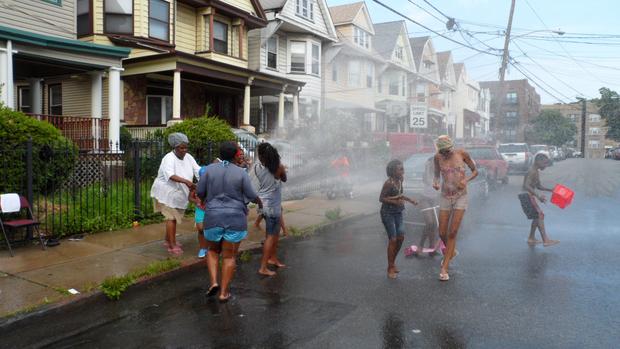 Photo www.nbcnewyork.com
The City of Houston is urging residents to take precaution in the intense heat expected Friday and Saturday.
The city early Friday activated its Heat Emergency Plan.
Houston activates the plan when the heat index, a computation of air temperature and humidity, reaches 108F (42C) on two consecutive days.
Anyone without access to air-conditioning can seek shelter during business hours at city multi-service centers, libraries or recreation centers.
A map of open cooling centers is available online at houstontx.gov/emergency.
KHOU 11 Meteorologist Chita Craft says a heat advisory will be in effect for all of Southeast Texas both Friday and Saturday.
Slightly cooler temps are expected Sunday as a rain chance moves in.
Health officials recommend people take precautions against high heat and humidity to prevent illnesses such as heat exhaustion and heat stroke.
Make sure you drink plenty of water and stay in the shade as much as possible if you must work outdoors.
Thanks to: http://www.thebigwobble.org 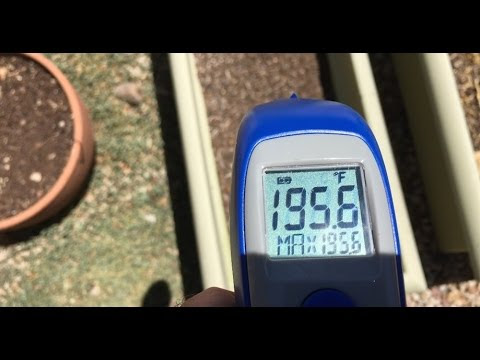