OUT OF MIND » PERCEPTUAL AWARENESS » THE SHIFT IN CONSCIOUSNESS » Join Us for the Solstice Full Moon Distant Healing Event on Monday, 20 June 2016

Edna Spennato
Contributor, ZenGardner.com
Summer Solstice in the North
Winter Solstice in the South
-All are welcome to participate in this event –
The Earth Heal Geoharmonic Research Project will be hosting a group distant healing event for participants around the world on the Solstice, Monday, 20 June 2016, which will also be the Strawberry Full Moon.
Our event will begin at 17:00 or 5 pm GMT/Universal Time and continue for about 4 hours, ending around 9 pm GMT/Universal Time. To check the starting time of this event in your part of the world, please go to this link.
All people and animals everywhere in the world are welcome to join us as once-off participants on an exchange basis of your choice or by opting for annual membership to Earth Heal, and being included in all our distant healing events for the coming year.
Those in disadvantaged circumstances can ask to be included on a pro bono basis. If this applies to you, and you would like to be a participant in this treatment and receive healing on a personal level as well as being part of the group holding the energy for the planet, please feel free to contact us at earthhealadmin [at] gmail [dot] com, with the subject line, “Pro-bono participant – June Solstice event”.
The treatment will include more than 200 participants globally, and will be facilitated in Bahia, Brazil by Edna Spennato and Amanda Siegruhn, working under guidance from the collective Higher Self of the group.
Seven surrogates, in South Africa, Argentina, Uruguay, Spain, the UK and the USA will anchor incoming healing energy during the treatment process and release the energies that are “no longer needed” on behalf of the participants and the planetary morphic field as a whole.
For all links related to this event, please go to please go to this link.
For more info about this event and the experience of participating, please go to this link.
To read feedback from participants in recent events, please go to these links:
22 December 2015 – Solstice
22 February 2016 – Full Moon event for animals
20 March 2016 – Equinox
For info on how to register as a non-member participant in the Solstice event, please go to this link.For info about annual membership to Earth Heal, please go to this link.
For info on how to include guests in the Solstice event, please go to this link.
The participant’s registration form can be viewed at this link. 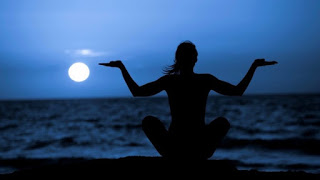 Celebrate the June solstice Full Moon on June 20, 2016. This year we get the big beautiful bonus of a full moon, which hits its peak on the same day. This hasn’t happened in 70 years.
“Having a full moon land smack on the solstice is a truly rare event,” says Farmer’s Almanac astronomer Bob Berman. Meanwhile, adding a touch of poetry to the whole shebang, the June moon was known as the Strawberry Moon to early Native American tribes, who measured time by things like the moon, rather than a grid on a piece of paper or an electronic device. The full moon that happened now marked the season of strawberries – as it still does. [Source] 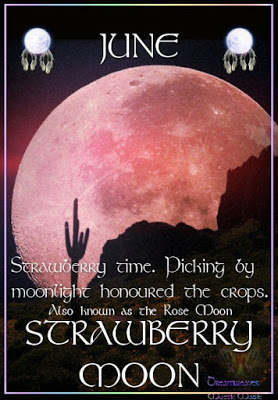 VIEW: Full Strawberry Moon: June
The June solstice – your signal to celebrate summer in the Northern Hemisphere and winter in the Southern Hemisphere – happens on June 20, 2016 at 22:34 GMT/UTC. That’s 5:34 p.m. CDT in North America on June 20. Translate to your time zone. For us in the Northern Hemisphere, this solstice marks the longest day of the year. Early dawns. Long days. Late sunsets. Short nights. The sun at its height each day, as it crosses the sky. Meanwhile, south of the equator, winter begins.What is a solstice? Ancient cultures knew that the sun’s path across the sky, the length of daylight, and the location of the sunrise and sunset all shifted in a regular way throughout the year. They built monuments, such as Stonehenge, to follow the sun’s yearly progress. Today, we know that the solstice is an astronomical event, caused by Earth’s tilt on its axis and its motion in orbit around the sun. Because Earth doesn’t orbit upright. Instead, our world is tilted on its axis by 23-and-a-half degrees, Earth’s Northern and Southern Hemispheres trade places in receiving the sun’s light and warmth most directly.
At the June solstice, Earth is positioned in its orbit so that our world’s North Pole is leaning most toward the sun. As seen from Earth, the sun is directly overhead at noon 23 1/2 degrees north of the equator, at an imaginary line encircling the globe known as the Tropic of Cancer – named after the constellation Cancer the Crab. This is as far north as the sun ever gets. All locations north of the equator have days longer than 12 hours at the June solstice. Meanwhile, all locations south of the equator have days shorter than 12 hours. 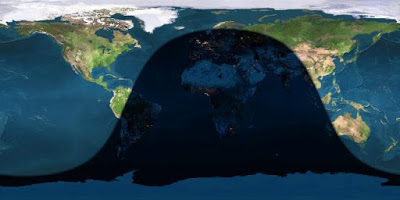 Day and night sides of Earth at the instant of the June solstice (2016 June 20 at 22:34 Universal Time).
It has been universal among humans to treasure this time of warmth and light. For us in the modern world, the solstice is a time to recall the reverence and understanding that early people had for the sky. Some 5,000 years ago, people placed huge stones in a circle on a broad plain in what’s now England and aligned them with the June solstice sunrise.
We may never comprehend the full significance of Stonehenge. But we do know that knowledge of this sort wasn’t isolated to just one part of the world. Around the same time Stonehenge was being constructed in England, two great pyramids and then the Sphinx were built on Egyptian sands. If you stood at the Sphinx on the summer solstice and gazed toward the two pyramids, you’d see the sun set exactly between them.
The Solstice is an opportunity to harmonise our rhythms with the solar cycle and to utilise the powerful incoming energies available for personal and planetary healing on this special day. [Source] 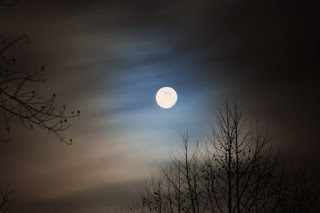 During the treatment process, each participant will receive healing on an healing on an individual level and as being part of the work done for the group of participants as a whole, and will also be anchoring the planetary healing energies in their part of the world, releasing disharmonic energy and receiving healing energy on a collective level.
We use a cutting-edge distant healing method known as Synchronization Harmonics, and for those who have never before experienced distant healing work, this is the ideal opportunity.
After each healing event, feedback and detailed reports about what came up during the treatment process for the group, as well as for the collective consciousness on a planetary level, are mailed to participants.
First-time participants should send their details and pics to us at earthhealadmin [at] gmail [dot] com as soon as possible, and no later than 2 pm GMT/UTC on Monday, 20 June 2016. 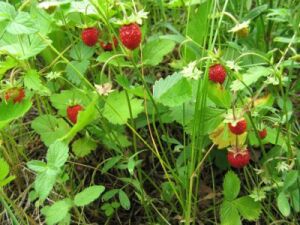 OUT OF MIND » PERCEPTUAL AWARENESS » THE SHIFT IN CONSCIOUSNESS » Join Us for the Solstice Full Moon Distant Healing Event on Monday, 20 June 2016