OUT OF MIND » SUPER SCAMMERS!! RV & DINARIAN FRAUDS & THOSE THAT BUST THEM OUT! » NEIL the conman KEENAN » NEIL KEENAN UPDATE | Crayfish And His 3 Trillion Dollars

Crayfish (Richard Crayford) is a bottom dweller but he does dig up a can of worms once in a while and this $3T is a nice example.
Unfortunately, he hasn’t dug deep enough into an old story to find out the real purpose and use of this new issue of $100 Federal Reserve Notes.
One clue that he did mention was the fact that China has a warehouse that is chocker block full of such notes printed in China.
Taiwan has crates full too.
The Philippines have crates of un-cut sheets. 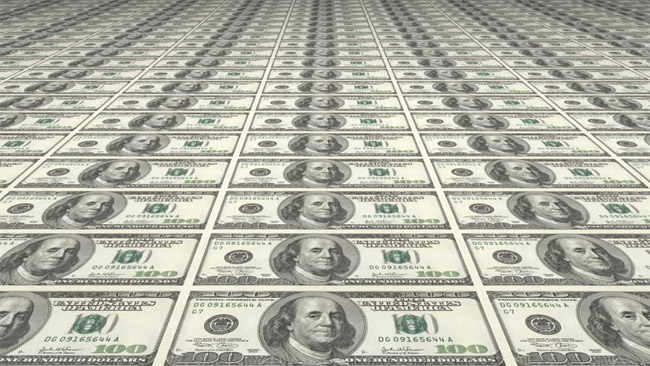 And Neil has bunkers full in Indonesia of all kinds of rotting paper.
Yes, the foundation of the described transaction is fraudulent. Period.
UBS cannot use Collateral Account gold or assets as collateral backing such issuances of currency regardless of who or where the currency is printed.
But where did this money go?  Crayfish has no clue.  As a leading member of the IOTC he should know!
Well, not really since Neil Keenan has already exposed the OTC / IOTC as a phony wannabe with absolutely no support of the Elders / Real Depositors of 85% of the gold in the Collateral Accounts. Crayfish babbles on rather eloquently but it is mainly empty bubbles coming up from the bottom of the pond.
So where does this kind of money come from and go to?  The US Treasury together with the FED print dollars in a number of countries, sometimes to facilitate regional trade (Germany, China, Japan, Philippines and elsewhere.)
Other times they are printed as payoffs for Balance of Payments Deficits.
And then there are those used to finance local wars, political appointees, regime change or as a method to steal more gold or resources in exchange for paper.
Additionally there is the trick of declaring any OLD NOTES before a certain date to be no longer valid. This either forces an exchange for new notes – and if such is not done within a certain period the old notes are toilet paper only.
AND don’t forget the use of FAKE $100 bills to pay off Ukrainian mercenaries or ISIL idiots that cannot tell the difference.  Iran actually makes some very nice copies too.
Unfortunately most $100 notes are recognized by their serial numbers that all banks and money lenders are acutely aware of and do not want to lose out by accepting funny money.
Similarly, a few years back some of the European countries were not accepting US $100 notes printed in the US!  This was / is because US dollars printed in the US are inflated more than international dollars used in trade, creating an imbalance in values.
In some countries you could only make an exchange at a government postal office.  So much for the All Mighty Dollar.
So back to Crayfish… digging dirt without following the muddy trail just stirs up the water so no one can see.
Blaming it on the AMERICANS as a catch-all phrase is also stupid as we all know that this type of act was clearly initiated by a small group of crooks inside the US Government, Treasury and the FED – especially since as part of the International Office of Treasury Control (IOTC), he should have been informed of such an act as soon as it was authorized… right?
As well as knowing all the who, what , when, where, why, and how.   He has no clue – other than that the AMERICANS DID IT!
Shame on your stupidity.  Know that Neil and gang eat Crayfish with relish and hot sauce! 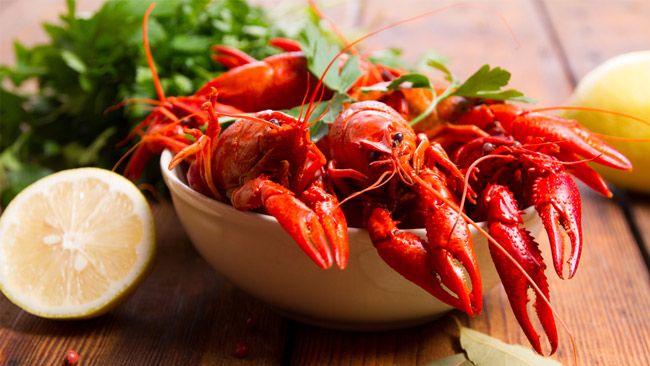 OUT OF MIND » SUPER SCAMMERS!! RV & DINARIAN FRAUDS & THOSE THAT BUST THEM OUT! » NEIL the conman KEENAN » NEIL KEENAN UPDATE | Crayfish And His 3 Trillion Dollars