UFO News ~ UFO Over Shanghai For 10 hours plus MORE 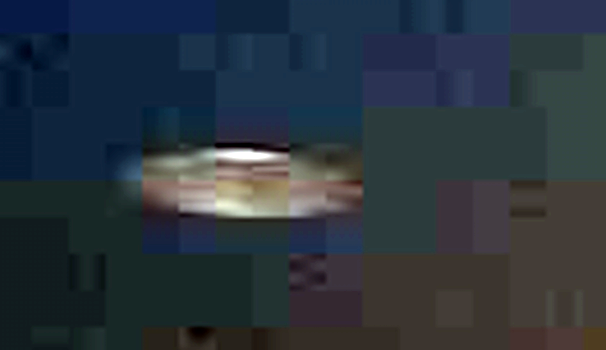 Above photo is enhanced with autoajustment. Below is normal untouched. SCW 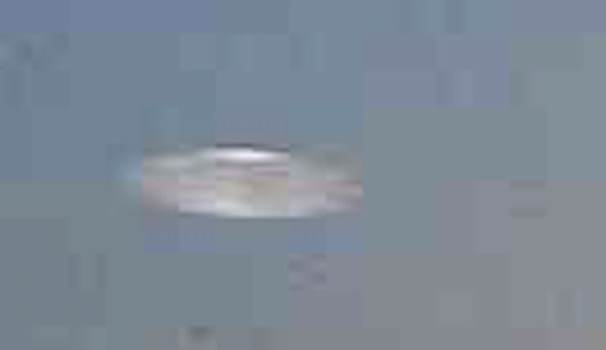 Chinese news is reporting a giant disk parked over their city of Shanghai yesterday for ten hours. For it to be there so long, there must be some video of this thing, but I haven't seen any yet. I will keep checking and update this later. I don't think any Chinese military pilot would dare fly over a city to test out an alien tech saucer, but you never really know. This could be alien tech in Chinese military hands.
Scott C. Waring
www.ufosightingsdaily.com
China News states:
Shanghai night sky appears UFO sightings were suspended more than 10 hours over Shanghai witnessed many users reflect the sky clouds in a flash suspended UFO, according to projections, the presence of the object in the night sky in Shanghai time over 10 hours. 4:00 yesterday, I saw the unidentified flying
Shanghai night sky appears UFO sightings suspension over more than 10 hours

Shanghai witnessed many users reflect the clouds in the night sky with a flash suspended UFO, according to projections, the presence of the object in the night sky in Shanghai time over 10 hours.

"Yesterday 4:00, I saw the UFO in Songhu Road, near the southeast where the three channels. Sparking been a long time." Mr. Meng friends yesterday 4:00 to Xinmin call reflected. According to its memories, the object was suspended in the night sky clouds. Mr. Meng look through the telescope, discovered the object flashing red, yellow, and blue light. He then called the friends around to watch together, they all said they do not know what it is. "At first I thought it was the stars, but the stars are not so big, but suspect it is not a plane, but the object has been suspended in the sky, does not seem to move." Mr. Meng said the object floating in the air for a long time, until dawn, clouds They dispersed after see clearly. Since the environment is too dark, Mr. Meng was unable to record clear images.

Internet users questioned whether the object was a kite lights at night, Mr. Meng denied: ".. Kites fluttering under general meeting, but that the object has been stuck in a position and a higher position, you should not be able to reach the location of the kite"

Mr Choi in public the evening of 26 southwest of Shanghai Xinzhuang area also observed this phenomenon: "We found behind the clouds there is a very bright object, at first we thought it was a plane, but I was referring to a nearby building, the object does not moving, feeling very strange. "

Event "Shanghai night sky appears UFO" also attracted close attention to some users. Many users have posted that Shanghai has witnessed the object, Shanghai netizen "bleed with Sophie," said he found more than 266 points of the object evening, when work on their own just to chat and colleagues downstairs: "Seeing a circle thing, red, hovering far away in the beginning did not pay attention, thought it was a plane or something, but then it was still dark, the aircraft did not think so bright it, then the sky darkened. that red things disappeared behind the clouds. then in the same location, continues to flash. "Since then living in Yichuan Road, Pudong, Beixinjing users were each proved myself to see the object. Netizen "Dousha chief" said the object "yellow flashing lightning", it was said that "only see the clouds in a flash, did not see the light-emitting substance." Some Internet users question whether lightning and other natural phenomena, but the opposition: "lightning can not at the same location, continuous flash two hours of it!" (when it was 20 o'clock at night)


According to eyewitness testimony than friends, if the object from the "bleed with Sophie" from the time of 18:00 sightings calculated, then by the time the next witness Mr. Meng 4:00, the object in the sky Shanghai residence time of more than 10 hours.

January 1871, Texas, a farmer named John Martin near Denison farming, occasionally looked up and saw a circular object in the sky like a plate in slow flight. The next day, "Denison Daily News" newspaper reports appeared in the term "flying saucer." 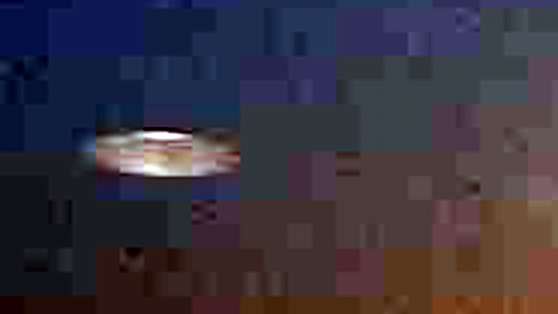 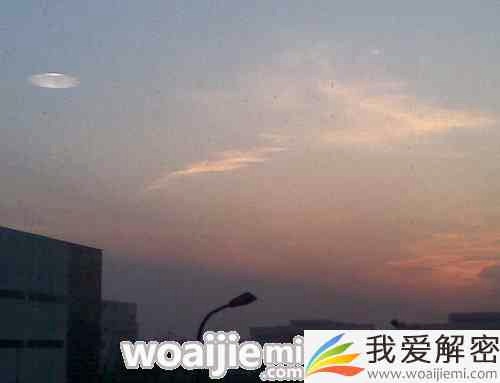 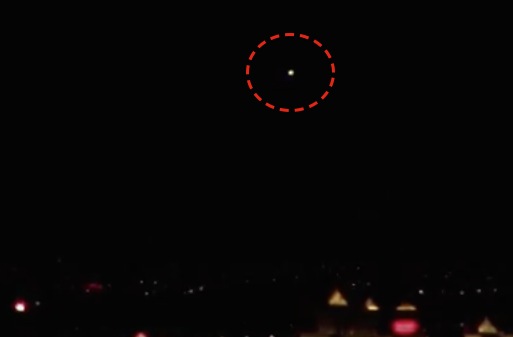 This UFO was caught by Steven Barone of Vegas this week. It is higher than the mountains and moves up and down very fast, so it could be a UFO, but it also could be a secret project from the local US Air Force base nearby. Very cool catch, just wish it was in night vision.
Scott C. Waring
www.ufosightingsdaily.com

Eyewitness states:
I shot this video from my backyard in the Summerlin area of Las Vegas, Nevada on the night of July 2, 2016. Being that the 4th of July was only two days away I wondered what kind of night it was going to be. I see fireworks going off all year long and it gets heavy around holidays where fireworks are typically used to celebrate. I definitely saw plenty of fireworks going off last night but it didn't seem to have any effect on the UFO activity. I caught these UFOs that I see all the time out in the desert in Henderson along with an amazing display at the Air Force Base. There were also some objects that appeared in the north valley. I used up a new set of batteries on the night vision camera because that event went on so long. It turned out to be a bit of a bummer because after filming four lights sitting still just hovering and flashing there was only one time where a fifth object appeared and moved briefly. I put that video together and decided to delete it because it wasn't really anything special and I need all the room I can save on my external hard drives. 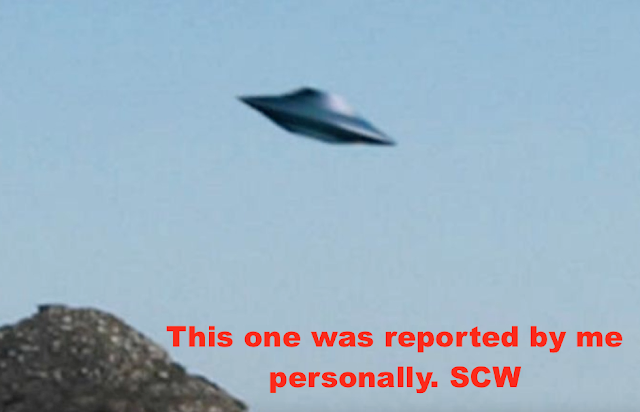 Here is a great video that discusses loads of strange and exciting discoveries made over the years on Google Earth map. Remember the map is free to download on any computer, so its an awesome tool to search for things in places you never dreamed about going too.

Stop by SecureTeam10 and give them a big thumbs up on this video. UFO researchers get so little encouragement, so every little bit really counts. Awesome video, and the anomalies and UFOs really give us a load to think about.

Do remember, that I have made videos of over 10 UFO discoveries I made on Google Earth, most have been deleted within 6 months after publish the news about them.
Scott C. Waring
www.ufosightingsdaily.com


Here is a video of the UFO at Cape of Good Hope, Africa On 2011, Sorry No Audio...but its my account, my video I personally made. It was deleted by Google within 3 months after I made the video. SCW 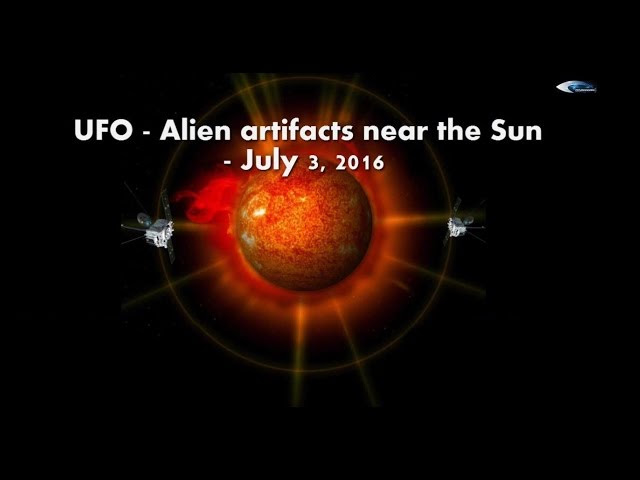 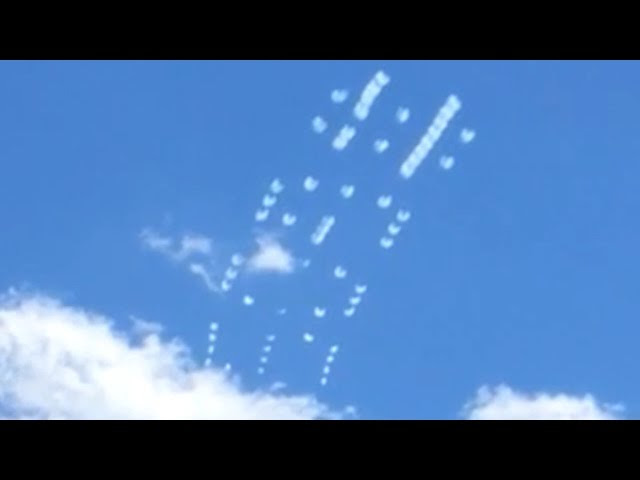 » NEWS, RUMORS & ARTICLES:"GOI is done and RV formal announcement within 72 hours."
» UFO NEWS ~ 'Bulging triangle' UFO appears over Islamabad for two hours plus MORE
» UFO Sighting in Shanghai, China
» "I believe we are in for another window shot of NEXT 24 HOURS thru Sunday - release of FOREX at 1500 hours EST."
» Tony conference call notes 2-5-14 --They have set a deadline...drew a line in the sand & we're very close to it. I am hoping for the RV...It could happen in the next 10 mins, 10 hours or next 24 hours