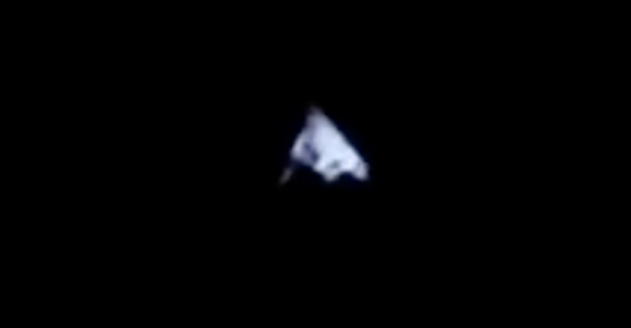 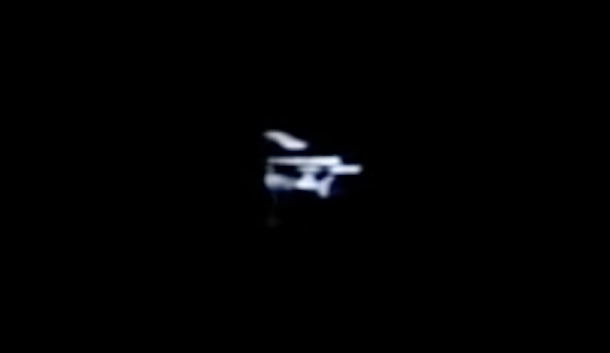 A large grey metallic UFO was seen over Cincinnati this week. Its is rotating very slowly, about one rotation per 25 seconds. That is why it seems to change its shape.

If you live in Cincinnati and have seen this object, please tell us about what you saw in the comments below, thanks. 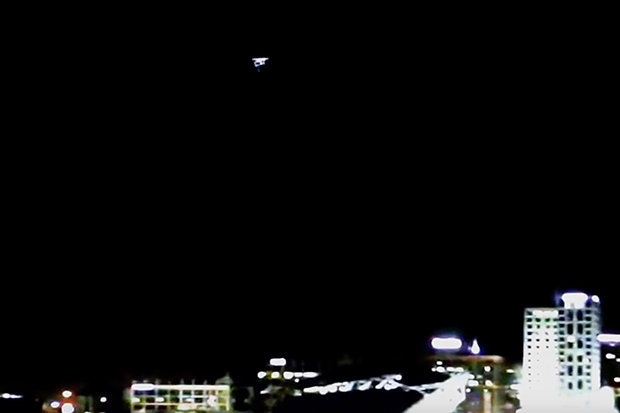 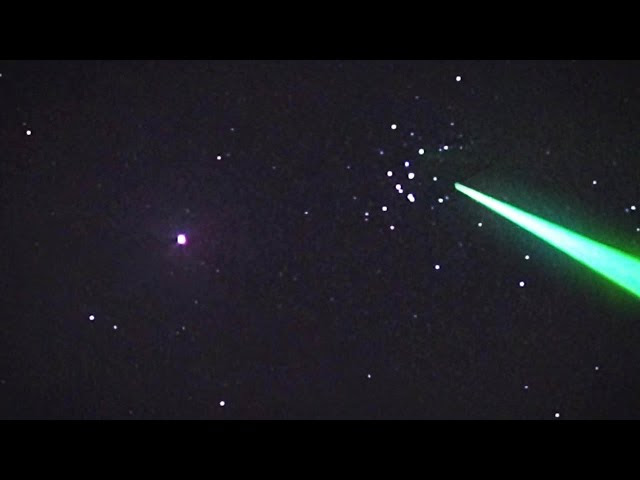 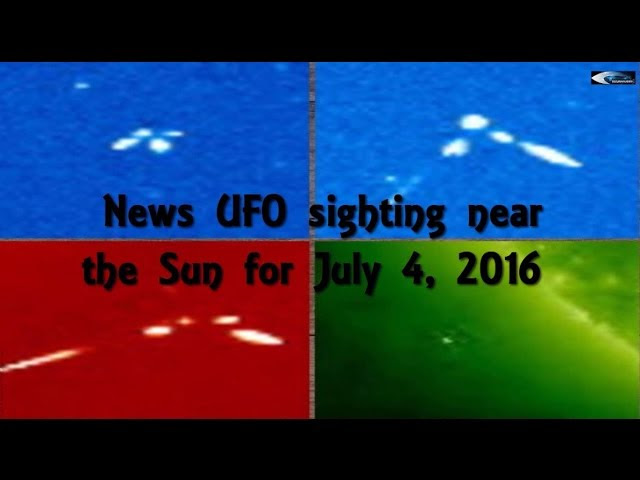 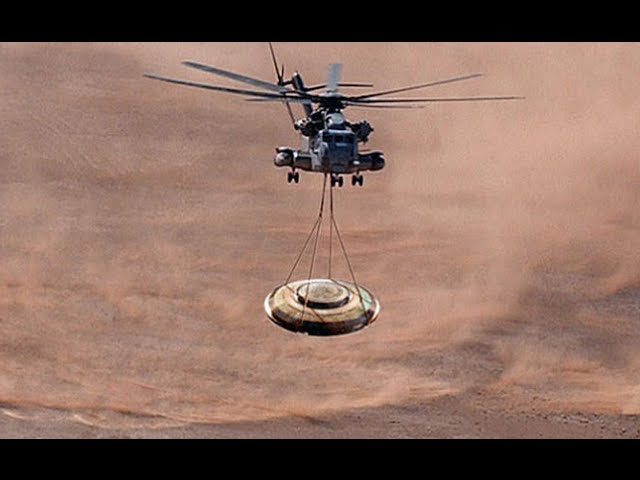 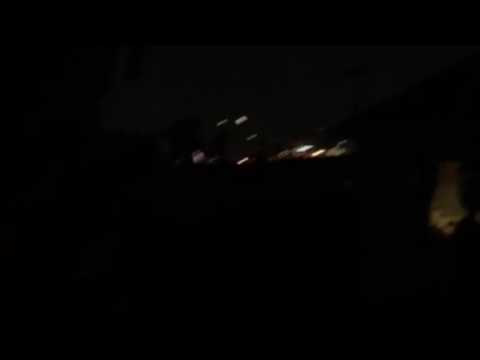 Hundreds of people say they witnessed a huge UFO hovering over the city for 10 hours on Independence Day.

Witnesses feared that Earth was about to be invaded by aliens, or that government departments were experimenting with alien technology, as they watched a spectacular UFO hover over Shanghai, China, all night.
Express.co.uk reports:
One witness, a man named as Mr Yeng, said he observed it through a telescope and saw it flash red, yellow and blue.
He was with friends who also saw it from Songhu Road, saying they had no idea what it was, and describing it as “suspended in the night sky clouds”, which has led to theories it was just an odd-shaped cloud.
Sponsored by Revcontent

Mr Yeng said: “At first I thought it was the stars, but the stars are not so big, but suspect it is not a plane, but the object has been suspended in the sky, and does not seem to move.”
Mr Meng saw it at dawn, at around 4am local time, after clouds dispersed the object also disappeared, fuelling the theory it was just a cloud.
He said it had been too dark at night to record clearer images.
Other internet users questioned whether the object was just a kite with lights, but Mr Meng said it was far too high to be one.
Another witness, named as Mr Choi, saw it and told media: “We found it behind the clouds, a very bright object, at first we thought it was a plane, but looking at a nearby building, the object was not moving..it was very strange. “
The event appears to have started at 8pm local time last night.
Many took to social media to describe what they saw, with several descriptions of “a red circle thing, hovering far away”.
Others said after the sky darkened, the “red things disappeared behind the clouds, but continued to flash in the same location”.
Others described a yellow flashing from within the clouds, with speculation of lightening, but counter claims the natural phenomena would not happen in the same location for several hours.
Scott C Waring, editor of UFO Sightings Daily, based in Taiwan, blogged about the sightings: “Chinese news is reporting a giant disk parked over their city of Shanghai yesterday for ten hours.
“For it to be there so long, there must be some video of this thing, but I haven’t seen any yet. I will keep checking and update this later.
“I don’t think any Chinese military pilot would dare fly over a city to test out an alien tech saucer, but you never really know. This could be alien tech in Chinese military hands.” 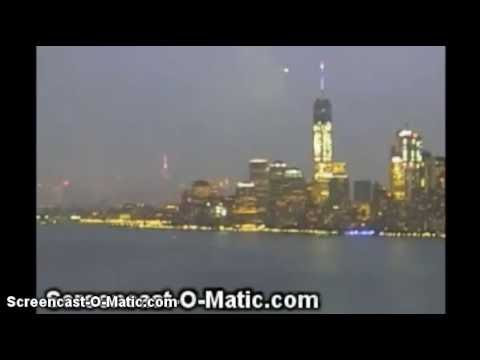 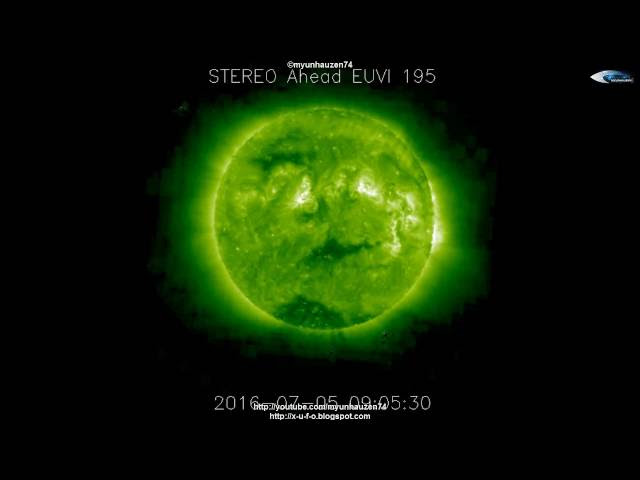 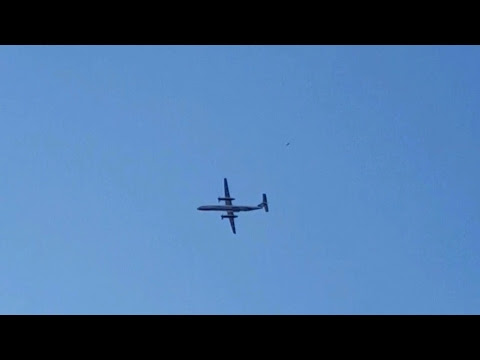