Hemp was a major part of American history until misguided drug laws conflated industrial hemp with marijuana. Eric Steenstra, president of Vote Hemp, tells Mnar Muhawesh on ‘Behind the Headline’ about how that happened and how it may be making a comeback.
By   Mnar Muhawesh  @mnarmuh |  July 13, 2016

MINNEAPOLIS — Hemp’s had a role in almost every chapter of American history:
It was illegal for early colonists of Jamestown to not grow hemp. Our founding fathers were enthusiastic hemp farmers. The Declaration of Independence was drafted on hemp paper.
When Americans moved west, they took hemp-covered wagons onto new frontiers. And when the Gold Rush hit, the 49ers wore Levi’s hemp dungarees as they sought their fortunes. 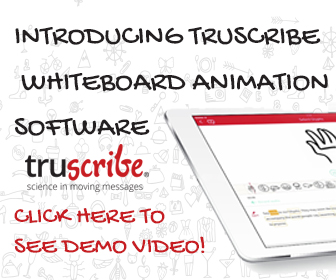 In 1938, Popular Mechanics named it America’s “New Billion-Dollar Crop.” Noting its many uses and how easy farmers find it to grow, the magazine added: “It can be grown in any state of the union.”
Yet it wasn’t long before this last fact was no longer true. 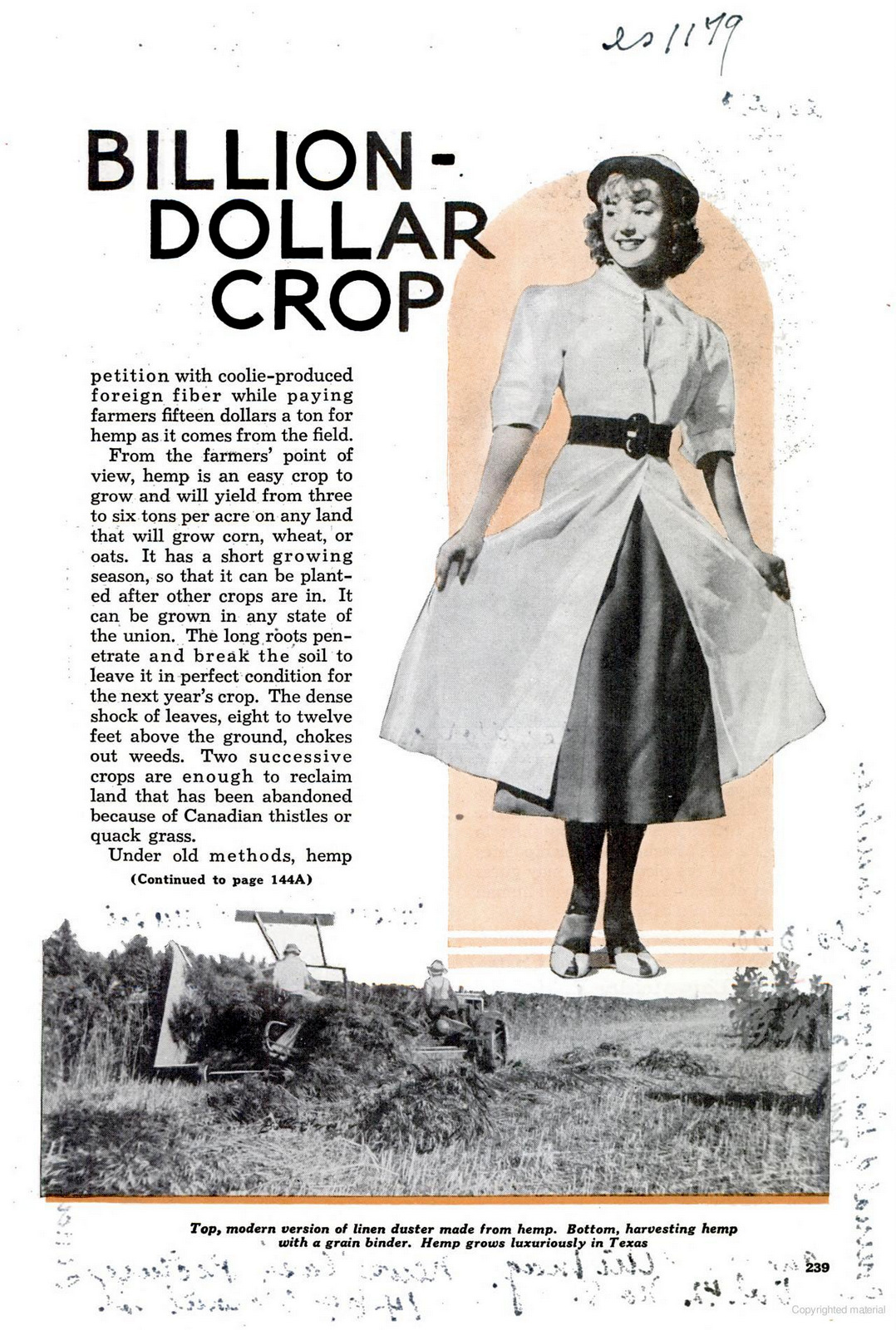 Click to expand
Hemp and marijuana are different varieties of the same species of plant, cannabis Sativa L. And they’re grown for different purposes: “Marijuana is the flowering tops and leaves of psychoactive varieties of Cannabis that are grown for their high THC content,” according to Vote Hemp. “Hemp … is the low-THC oilseed and fiber varieties of Cannabis, which is grown for their seeds and fiber.”
Marijuana is classed as a Schedule I drug by the federal government. Unfortunately for the hemp industry, industrial hemp cultivation is blocked by the same draconian federal laws which outlaw marijuana possession and consumption.
The U.S. is one of the few industrialized nations to ban hemp cultivation. So, even though hemp can clothe, house and nourish us, even though we can use it to make vehicles that won’t choke landfills with rusting metal, even though it can help to clean polluted soil for future crop growth — Americans are often unable to maximize their use of the centuries-old plant.
Here to explain why the federal government continues to keep hemp out of American fields is Eric Steenstra. He’s the president of Vote Hemp, a grassroots advocacy group that’s leading the charge to bring hemp farming back to the U.S.
Learn more about The Disabled’s Hidden Civil Rights Movement, Seeking Justice 32 yrs After Bhopal & Hemp’s Comeback:

» DR.HENDERSON:" I Am the Owner of TRUST WITH 875 BILLION DOLAR FUND.Each and Every Individual of 7 Billion People Will Receive ONE BILLION DOLLAR"
» Anonymous: 150 Billion Dollar Industry That MUST END NOW!"
» TWO $120 BILLION DOLLAR UNAUTHORIZED TRANSACTIONS THE REASON
» They Can See a ‘Stick of Butter from Space’ — The Billion Dollar Spy Agency You’ve Never Heard Of
» Australia Scraps Billion Dollar Coronavirus Vaccine After Participants Test HIV Positive