By Jeff Street | Guest writer for Wake Up World
One of the things that I’ve noticed that seems to happen to many people early in their spiritual awakening is they become hyper-aware of all the lies, manipulation, and control that’s been going on in our world, and they are shocked and appalled — and rightfully so. Some people get so fixated on these unsettling revelations, so obsessively focused on them, that get themselves stuck in a state that is very counter-productive that I’ve dubbed “Awakening Shock Syndrome”. Although awareness is good, fixation is not — here’s why and how we can move beyond it.

There’s plenty of disturbing truths to get obsessed over — conspiracy theories abound on the internet and in our collective consciousness; the Illuminati control agenda, 9/11 was an inside job, manufactured terrorism, chemtrails/geoengineering, the UFO/ET cover-up, and more. And there appears to be more than a little truth to much of these theories…
The truth of much of these so called “theories” appears to be fairly well supported if you are willing to keep an open mind and follow the trail of evidence presented by those who have studied it. It seems that a few very dark and self-serving people within our governments, banks, and corporations have been deceiving and manipulating us for their own economic and political gain for quite a while.
Of course, you won’t find much about this in the mainstream media because these channels are largely owned by the very people that are the perpetrators of said deceptions and manipulations.

It’s a perfectly normal reaction to be deeply disturbed by these facts, even shocked and angered. And many of us go through a phase of intently focusing on these injustices, spending a significant amount of time reading books and articles on these topics and passionately discussing them with our friends and family.
Our focus on this seems to be encouraged by more than a few websites that routinely feature somewhat sensational articles about these issues that encourage us to remain hyper-focused on them. While these websites may be well intentioned, there may also be a bit of “fear sells” motivation going on here.
Fortunately, most of us move beyond this phase relatively quickly, choosing instead to focus on changing ourselves and envisioning and contributing to building a better world.
Sadly, others get stuck in this phase — a malady that I’ve dubbed, somewhat tongue-in-cheek, “Awakening Shock Syndrome”. These people let themselves fester on the injustice of it all and often let their imagination carry them away with thoughts of how the controlling ones might be plotting further dastardly deeds, and worry about dire events coming to pass.  They’ll often talk incessantly and emphatically about these subjects, feeling compelled by the need to warn us. They tend to focus on fighting and stopping all the bad things that are happening in the world, yet they often have very little constructive or positive to say. They seem to like to complain and blame and are hyper-focused on the evil doers and their evil ways.Don’t get me wrong; it’s good that we are waking up and becoming aware of the all the injustice running rampant in our world — but getting fixated on it isn’t good — or productive. It’s distracting us from putting our full attention on envisioning and creating a better world.

Moving Beyond Focusing on the Problem

The people that get stuck in this phase lack the wisdom to realize that focusing on what’s wrong is, at best, an ineffective way to create change. Focusing on problems rather than solutions and fighting the old rather than building the new is a well-known trap of thinking. 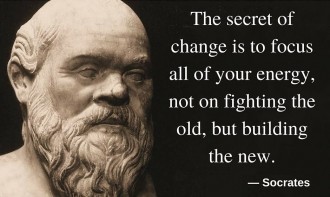 Anyone who understands and embraces the metaphysical laws and mechanics of reality creation — the Law of Attraction and more — know that what you focus on you attract and what you resist persists. The very focus on the problem and the resistance against it potentially sustains the problem and takes focus and energy away from creating what we want — a better world.

This is why it is essential that we move beyond our shock and fixation on these disturbing truths and start envisioning the better world that we all know can exist.

We are creators and we attract the essence of our most predominant thoughts into our reality — that’s why one of the golden rules of manifestation is Focus on what you want, not what you don’t want.

Sadly, there are some who are aware of the law of attraction and yet they still remain fixated on the problems of the world and their fears.

One of the things that keeps many anchored and fixated on the injustices that have been perpetrated on us is victim mentality.

Understand that nothing can come into your experience that you do not invite with your thoughts — this is the Law of Attraction. Deeply understanding this means that you fully accept that you are RESPONSIBLE for everything that comes into your life whether you understand the reasons or not.

If we have been deceived and manipulated, we have ALLOWED it. We allowed it by not being engaged in our political process, by not paying attention to what was important, and by not exercising discernment. When you fully embrace your creatorship you take full responsibility for everything that comes into your life — no more blaming, no more complaining, no more focusing on the problem, no more focusing on what you don’t want — no more disempowering victim mentality!

By understanding your responsibility for everything that comes into your life you free yourself from the “blame game” and allow yourself to step into your true power and sovereignty.

Focusing on the Solution

“Focus on solutions, not problems” is a timeless pearl of wisdom and is true regardless of whether you believe in the strictly rational view of the nature of reality, or you embrace the idea that reality is a creation of our thoughts.

The fact that we are awakening and becoming aware of the many injustices in our world is good because only with awareness is change possible. And there’s nothing wrong with being disturbed by these things, but instead of getting fixated on them let’s use our awareness to motivate us to create a clear vision of the world as we would like it to be. Let’s use our understanding of what has happened in the PAST to help us formulate our vision of the FUTURE — and then let’s focus on that with all our hearts and minds. 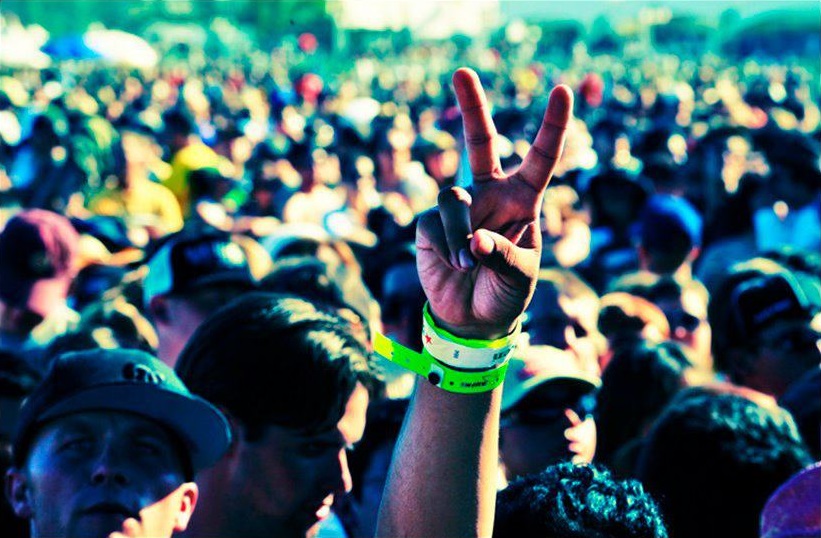 Let’s envision a wonderful future and think about it, talk about it, and do whatever we can to contribute to building it. Do anything, however small. It might only be sharing your vision with others, or it might be donating money or volunteering time to your favorite humanitarian or progressive projects and organizations. Learn about, share information about, and get involved in the new paradigms of the future; sharing economy, conscious capitalism, food independence, contribtionism, the clean/green energy movement, and so many more. Do whatever you can and whatever interests you!

The path to a better world has little to do with worrying about the injustices of the past or fighting the old and it’s all about inner spiritual growth and focusing on envisioning and building the new.

Focusing on Solutions But Still Holding a Grudge

Many move beyond the “awakening shock” phase and begin to focus on envisioning and creating a better world. Yet few let go of the need to fear and condemn the dark ones that have strived to control us for their own gain.

A few enlightened people choose to change their perspective and see the dark ones not as evil or bad but merely as LOST SOULS, and they completely release their judgments towards them. They understand that, on the long and winding journey of our souls, we’ve all been lost to varying degrees, and we’ve all explored the dark side at one time or another in our many lives. They understand that we all find our way back to light eventually, and so they chose to send unconditional forgiveness and love to the lost ones and invite them to join us in the light and in creating a wonderful new world for all.

And this doesn’t just apply to the few dark ones who have tried to dominate us. It also applies to all those who have gotten caught up in the fear and darkness — just more LOST SOULS on the long and winding road back to the light.

Unconditionally Forgiving and Loving the Lost Ones

But our rational perspective was formulated based on our observations of the surface layers of the grand illusion that we are a part of, and in ignorance of the wider and deeper reality. 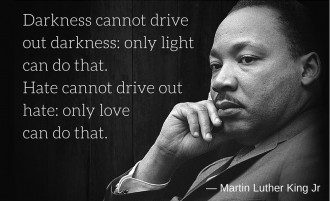 Remember, that the dark ones have souls just like us. We all joined the earth game to experience separation from our divine source, to see what that would be like and what it could teach us. The dark ones are merely lost souls — souls that have lost the connection with their divine source and cannot feel the love and light that is deep within them. We have all been lost in the game for some time now and to varying degrees. Holding fear or resentment towards others serves no useful purpose — in fact, it is counter-productive.

Holding onto fear, resentment, and condemnation is an energy that does not serve the highest good for yourself or anyone else. It also delays you from taking full responsibility for your experiences and fully stepping into your power and sovereignty. Releasing our resentments and unconditionally forgiving and loving everyone has the power to transform our world if we’d only give it a chance.
MORE>>+++ZenGardner.com