A possible burning UFO over downtown Vancouver was caught on camera by Katherine Ramdeen on July 3, 2016.

As the UFO streaks across the sky, toward Earth, it suddenly releases an escape pod which shoots up into the sky. Then the escape pod makes some incredible maneuvers and flies away from the burning UFO. 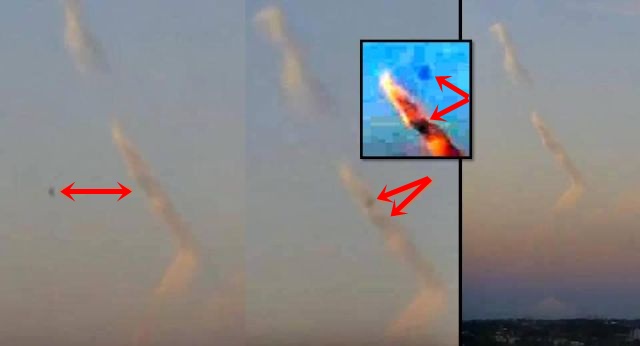 Katherine Ramdeen explains: I saw a strange looking cloud outside my home in downtown Vancouver BC, and I took some pictures of it and decided to get a video too. What you see in this video was not what I saw taking it.

The object was discovered today, July 13, 2016, while going through my pictures on my phone. I don't know what I'm looking at. It seems to "materialize" and then vanish within seconds. The object's maneuverability and speed is incredible. 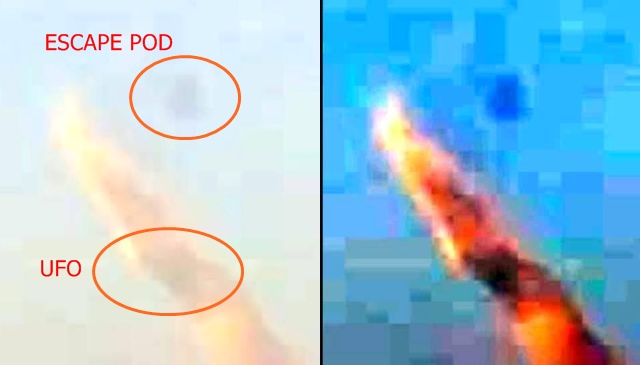 I'm upset I didn't keep recording, as you can see at the end of the video, the object is clearly visible. But I had recorded a cloud for a minute and thought I got enough out of this cloud phenomenon.

The video has not been digitally tampered with at all, except for slowing it down in certain spots to highlight the UFO. 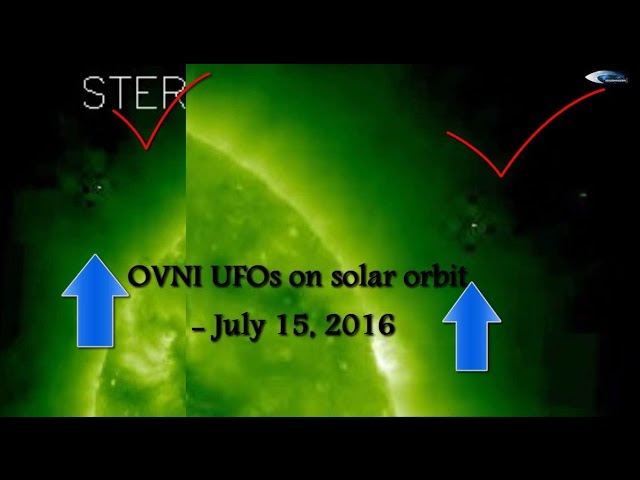 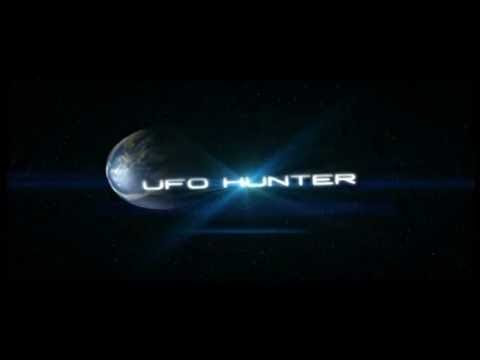 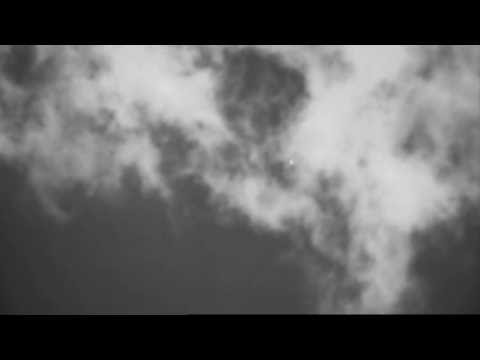