Residents of a city in southern Argentina got a scare when a series of powerful explosions shook homes and buildings Wednesday, but the cause turned out to be a natural wonder: a meteor disintegrating overhead.
It was an ordinary Wednesday afternoon in General Roca, a city of 85,000 people, when suddenly a series of loud blasts caused buildings to shake and windows to rattle.
“Everything trembled,” said Martin Soria, the local mayor.
Police, firefighters and emergency workers rushed to the scene, but found no evidence of a bomb, earthquake or calamity.
Finally, scientists pieced together the reason: A meteor had entered the Earth’s atmosphere some 10,000 meters (33,000 feet) overhead, traveling at 2,400 kilometers (1,500 miles) per hour.
“It took everyone by surprise because it entered the atmosphere over an inhabited area. If it had fallen over the desert, the sea, Antarctica, we would never have known,” said astronomer Roberto Figueroa, head of the nearby Neuquen observatory.
He estimated the meteor measured about 12 meters in diameter before breaking into three fragments.
“It was likely a mineral meteor that entered the atmosphere at high speed at a very close angle to the Earth. As soon as it contacted the (atmospheric) gases, it heated up, the stone dilated, broke apart and fell as ash,” he said.
“Some of the larger pieces may have reached the lower layers of the atmosphere and burned up there. Since they arrived at tremendous speed, they produced an expansive wave that could be heard as a boom.” 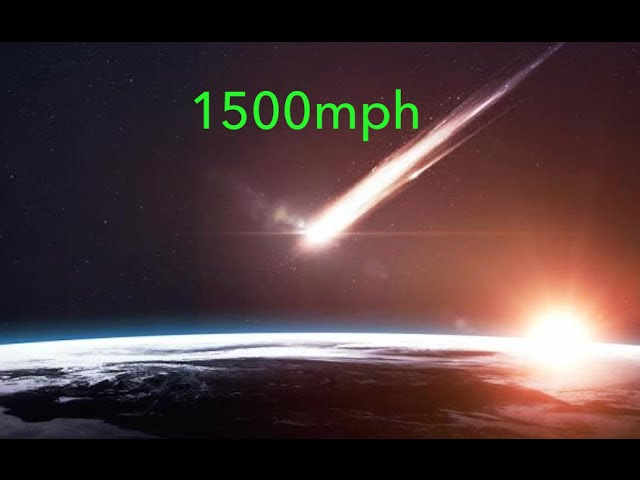