Benevolent ETs living among us

Benevolent ETs living among us

[size=18]Why do G7 deep state agencies pretend they're not here?

Who is initiating the élite disinformation?

Who are the human contactees?

What are the ETs telling them?

Picture: Benevolent extraterrestrials among us. 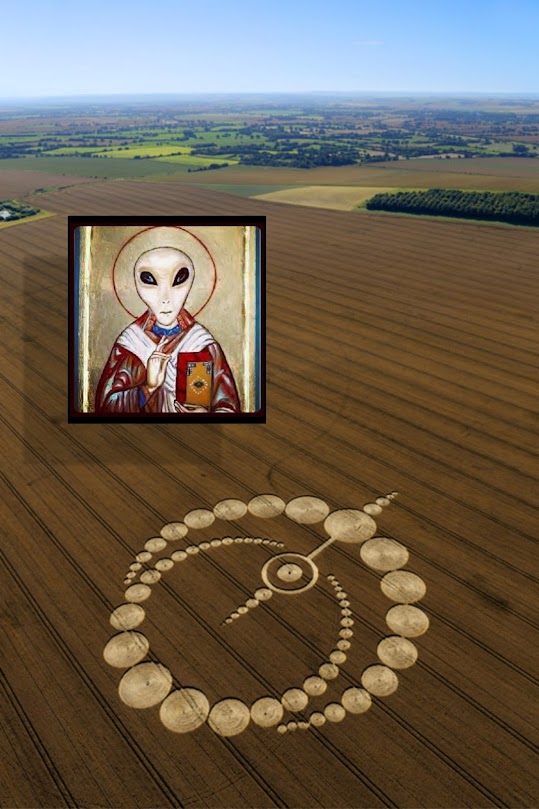 The ET's presence with us has been witnessed by hundreds of thousands of people worldwide, yet government agencies and their deep state accomplices have gone to extraordinary lengths to persuade people that they did not see and experience what they know they did see and experience. Such phenomena do not exist, the contactees are told.

Aartsen's book is an authoritative guide to the deliberate élite disinformation which has surrounded the ET issue for decades. He argues that the ETs are here, and that they have been for decades. Indeed, they have visited us for millennia. Their mission is one of benevolent service. And they do no harm. Ever.

Establishment efforts to discredit the presence of the ETs, and the benevolence of their mission, is methodically orchestrated by the Western governments of the world, and especially by the government of the United States.

In 1959, Howard Menger, an early contactee, stated: “Government officials in particular refuse to tell because it would upset our economy. The knowledge the ETs have gained depicts an entirely different way of life. It is living under God’s law rather than man’s law. Most (human) mechanical energy sources would become obsolete.”

Chilean contactee Enrique Barrios, who was advised by the ETs to render the information given to him in the form of a children’s story (Ami - Child of the Stars), writes: “The problem is not in the people, but in the systems they use. People have evolved, but the systems have remained backward. Bad systems make good people suffer. These systems make people unhappy, which finally turns them bad.”

Yet the experience of people worldwide stands in direct contradiction to the establishment misinformation which helps maintain bad systems. As the Brazilian editor of Collective Evolution, Arjun Walia, says: “The UFO phenomenon seems to be coinciding with this mass awakening that’s taking place. UFO sighting reports continue to increase exponentially every month as the consciousness of the human race continues to expand and grow.”

Aartsen comments that the very efforts to misinform the public seem themselves to represent an oblique acknowledgement of the reality of the ET's existence.

Along with the growth in human collective consciousness goes one imperative. We must learn to use our free will far more intelligently and compassionately than we have done so far. Our inability to do this has resulted in what the ETs describe as our “cosmic isolation”.

Pioneering contactee George Adamski was told during a visit to a Venusian mothership in the 1950s: “If man is to live without catastrophe, he must look upon his fellow being as himself, the one a reflection of the other. To have a healthy and prosperous society, that which causes the most trouble must be removed. As we all know, this stigma is poverty in the midst of plenty. It is the cause of sickness, crime and the many evils that we know.”

It is a symptom of the belligerence humanity regularly demonstrates which makes it impossible for the ETs to trust us with more advanced forms of technology.

Enrique Barrios writes: “When the scientific level overwhelms the level of love in the world, that world self-destructs .... If a world’s level of love is low, there is collective unhappiness, hatred, violence, division, wars, and a dangerously high destructive capacity.” For the ETs to supply technical information to such a civilisation would be to commit a serious crime against the cosmic laws.

There is no discrepancy between the teachings of the benevolent ETs and the teachings which our own terrestrial-based spiritual masters and sages have given throughout human history. Adherence to the great laws they propound has led to the creation of incontrovertibly peaceful, functional and flourishing civilizations on other planets and star systems.

Critical to the creation of these civilizations has been a shared understanding of collective necessity: that which is truly good, is good for all.

George Adamski writes: “In their community way of life, with respect toward one another and with life’s necessities provided for all, they find no need for penal institutions. Because the people on Venus, Mars and elsewhere in our system have learned to live harmoniously with one another, they have no tensions and consequently no sickness.”

The Tibetan spiritual master, Djwhal Khul, commented: “The keynote to good health, esoterically speaking, is sharing or distribution; just as it is the keynote to the general well-being of humanity.”

One of the reasons why the visiting ETs demonstrate limitless patience and good will towards Earth-based humans is because they remember times long past on their own planets when they faced some of the dilemmas and serious conflicts which now beset us. They know that through adherence to the Great Laws of Life we too can overcome our problems as they did.
The human species on Earth has now reached a decisive point in the evolution of the planet. As contactee, Truman Bethurum, was told by the benovolent ETs: “We have not the problems that you have because we know what is right and want to do it. The same could be true upon your Earth. God has been liberal with His blessings and there is no dearth. Your people could amalgamate and act in unison, instead of constantly warring upon each other, and then you’d find your Earth worth living upon."

To contactee Stefan Denaerde, the ETs said: “This is the blue planet with the blinding light; the home of the graceful, long-legged human race. It is one of the most beautiful planets that we know.”

The original text of Marc Gregory's review is here (Feb 2016). 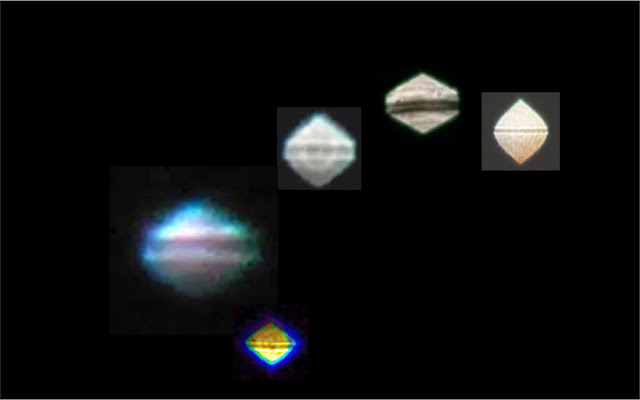