Putin Wary About Nibiru Deal With Trump
In June, former KGB and GRU agent Strelnikov Isaak Stepanovich risked his life by going public with information about the dark star known as Nibiru.
His shocking information provided a glimpse of how Russia, and formerly the Soviet Union, wanted to warn the world

about Nibiru, but was thwarted by western threats of a nuclear holocaust. His startling revelation laid the foundation for a series of articles proving that for over thirty years a panic-stricken White House has desperately sought to prevent scientific evidence about Nibiru from reaching the public; Russia, on the other hand, has argued in favor of public disclosure. Rather than rehash the content of those articles in this piece, links to each article, in chronological order, can be found beneath this piece. To summarize, the Obama administration begged for help from an unlikely ally, Donald J. Trump, who negotiated an eleventh-hour deal with Russian President Vladimir Putin. In exchange for Putin’s eternal silence on the Nibiru topic, Donald Trump promised to dismantle the Nibiru cover-up and go public as his first presidential act.
Now, Stepanovich provides new information hinting at turmoil within the Kremlin. According to former agent Stepanovich, Putin has received questionable information causing him to question Trump’s sincerity. Within a few days of the Putin-Trump agreement, a series of memos began arriving at the Russian Embassy in Washington. The documents were in a sealed diplomatic pouch, labeled “For Putin’s Eyes Only.”
“Still sealed in the pouches, these confidential documents were placed aboard the first available flight and flown directly to Moscow,”

Stepanovich said. “A courier stood ready to retrieve the documents, hand deliver them to President Putin. What President Putin knows, only President Putin knows, but he became extremely distressed reading the information contained therein. His hands, they say, shook visibly. This is very grave and dangerous situation for both Russia and the Untied States.”
Stepanovich admits he never saw the original documents, but insists copies were surreptitiously created and leaked beyond the Kremlin’s  walls. He viewed one such facsimile; it contained evidence that Putin had been deceived by Trump, who had no intention on publicly disclosing information about Nibiru.
“Even though these papers were signed anonymously,” Stepanovich told our source, “there is strong evidence that they are fraudulent, likely an attempt to defame Trump. Who would be behind such a thing? This is easy to guess: Someone within the Clinton campaign, possibly Hillary ‘the witch’ Clinton herself.”
Hillary Clinton’s motive is painfully obvious: She despises Putin, having called him a “demon.” She has expressed hatred toward Putin’s

support for Donald Trump. To top it off, she holds Putin responsible for leaking information about her poor health–in addition to potentially damaging emails that could derail her campaign–to the the press.
“There is much animosity between this Clinton lady and President Putin,” Stepanovich said. “She is most likely suspect. She wishes to destroy Trump and Putin’s friendship thinking it might aid her chances of reaching the White House. If that happens, of course, there is no chance she will talk about Nibiru, and President Putin’s hand will be forced. He will either disclose, a state of war will exist between our nations, or both. This Hillary is very crazy lady. President Putin wishes to believe Trump, but he has to at least give some consideration to these confidential documents in case they are the truth.”
Putin is allegedly weighing the evidence cautiously. While eager to dismiss the documents as blatant fabrications, he has, according to our source, submitted the papers to the Kremlin’s document interpretation department for a comprehensive battery of tests to determine their authenticity.Regardless of the outcome, this incident raises the stakes in a cosmic poker game with global repercussions. 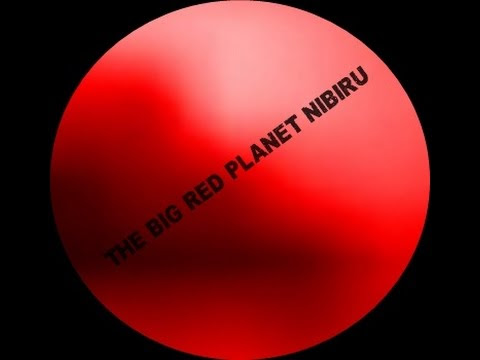 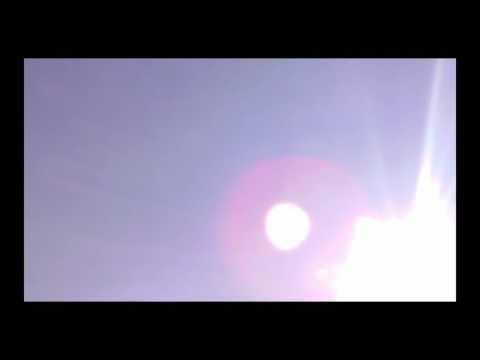 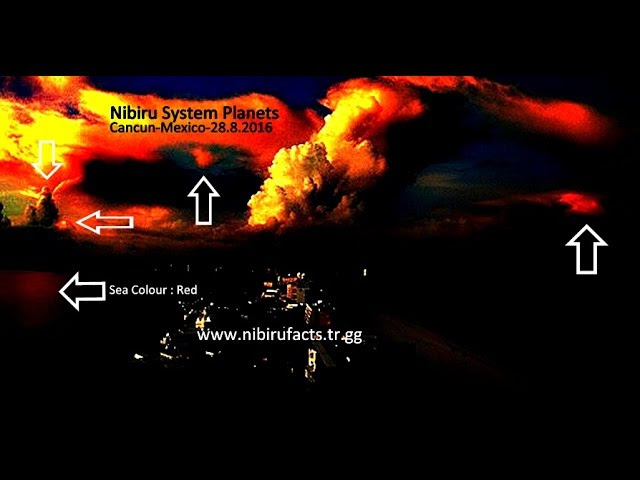