Group K recently received a message inviting Neil to the United Nations to discuss financing, new technologies, and the Global Collateral Accounts. The UN is awaiting Neil’s decision as to whether he will accept the invitation or not.
As we all know, Neil does not acknowledge the UN as being legal or lawful organization; rather it is just another cabal-run corporation.
He believes the East will set things up better in a much more solid and robust manner for the people of our planet.
Neil states that the only circumstances under which he would accept such an invitation, would be because the UN had accepted his demands for the majority of seats on the particular UN committee; thereby establishing Neil’s credence that the Golden Rule applies: “He who has the gold makes the rules”.
Another prerequisite would be that the numerous aggressive corporations imposing themselves as governments stand down, as Neil and Group K finances the deployment of new technologies from the Global Collateral Accounts worldwide; thereby alleviating the burdens of poverty stricken people everywhere.
Neil also states that the first couple of Accounts opened will go immediately into backing new technologies, towards the immediate halting of chemtrail spraying, geoengineering and the dissemination of any other environmental poisons including weaponized food, vaccines and GMO’s etc.
Funding will also be directed towards the eradication of homelessness, and into the provisioning of proper healthcare, clean drinking water, safe food and the taking care of military veterans.
Finally, Neil would demand UN worldwide immunity in relation to all matters pertaining to himself and anyone representing his team. 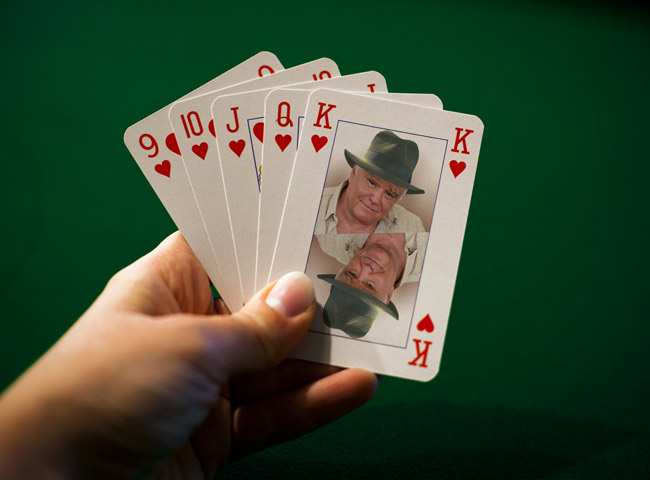 If the UN were to agree to the above terms, then Neil would fly to the United Nations with his attorneys, and M2 to work things out.
Of course, the likelihood of a cabal-run operation such as the UN agreeing to such terms is negligible.
Neil requires no meeting with the United Nations in order to accomplish that which he has stated he would do all along.
This is Neil’s response to the invitation from the UN.
Neil Keenan 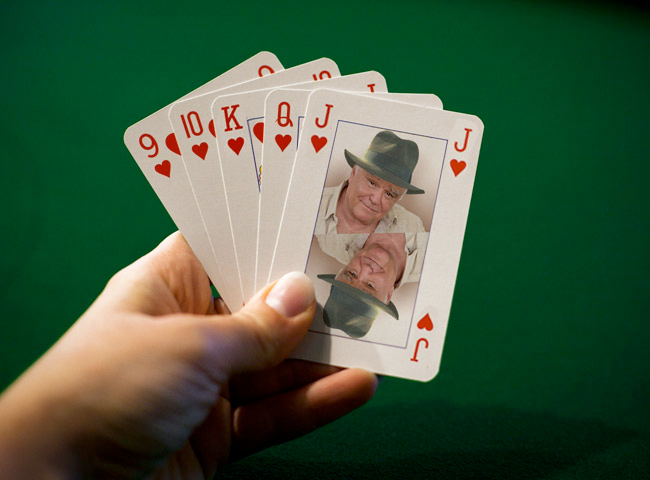