Latest topics
» Things That Were "Crazy Conspiracy Theories" Until 2020 Happened

Yesterday at 11:47 am by RamblerNash

Yesterday at 10:55 am by Carl Spackler 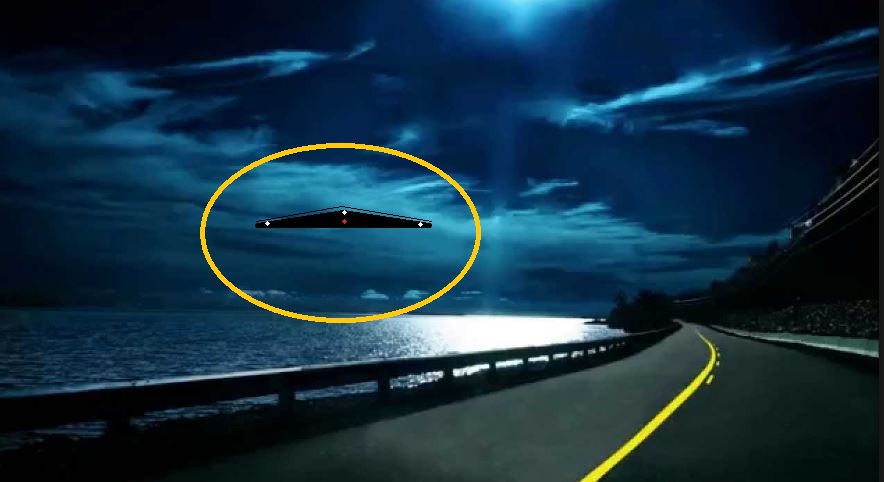 TRIANGLE CLOSE ENCOUNTER OVER LONG ISLAND NEW YORK
.
1993  …………… PINE BARREN REGION OF LONG ISLAND NEW YORK
.
This is the story I have to tell. One Friday night in 1993 at around 7 or 8 pm while it was dark, I was traveling on Montauk Highway heading east in or around the pine barren region of Long Island, New York. As I said, it was dark, and I was in a hurry for a dinner engagement in south Hampton.  Far away in the distance, I could see two helicopters circling the highway very close to the road. I could tell they were helicopters by the flashing lights and their circling movements. Though I could not actually see the helicopters well since they were further up the road and it was dark out, I had assumed that there was a really bad traffic accident. But since I was still far away, I lost some interest in it, and after some minutes, I realized that the helicopters were gone. I continued to drive my car for some miles until I came across the Shinnecock Canal. Though I had assumed that any traffic accident that had occurred there at the canal had been cleared up, I now became aware of why there had been helicopters around.  As I entered the canal, I saw two very distinct lights just above the middle divide in the road and just above the canals’ own overhead road lights. As I got to the top of the canal where the water runs just under the road, I could see two very large semicircle lights underneath a stationary flying triangular craft. I knew the craft was triangular shaped since I could see a faint white light around the edges of the triangle.
.
The craft was only maybe 50 to 100 feet off the ground, just above the street lights. You could see the two very large semicircle lights extremely well under the triangle. One half globe was lit up red, and the other half globe was lit up white. The two half globes made up almost all of the bottom portion of the craft. Since the object was so close to the road, I kept thinking that if I could keep looking up through the two globe lights, I would see a shadow of some alien creature looking down at me. I was so close to the craft, that I could see all the detailed lines of dirt in the two half globes of light. The two half globe lights were not too bright, and were easy to Look at. It seemed that the lights were clouded or foggy on the inside. also, I remember that the front edge of the triangle was pointed directly west.  Other cars were traveling over the canal from both directions, east and west. The fact that no cars had pulled over to stop and look at the flying triangle really surprised me. Though it was dark out and the street lights might have obscured much of the other drivers view of the craft, I can’t explain why no one stopped their car to take a look. I decided that I too was not going to stop since I didn’t want to start a panic. The most remarkable thing about this incident however was that the triangular craft wasn’t moving. Not flying, not hovering, just stationary in the night sky. From what we all know of science, this doesn’t seem possible. It was as if the craft was nailed to the sky. I keep thinking about the two helicopters and why they were circling this object. We’re the helicopters there because the craft was in distress? Did the helicopters leave because the object was identified as a friendly alien craft that didn’t need assistance? Was the flying triangle a military aircraft? Why had the object or triangle craft stopped over the canal? Was it taking on water? Last, as I crossed over the canal the next morning, the triangular craft was gone. JW  …….NOTE: This particular area around the Shinnecock Canal has a noted history of UFO and odd phenomena sightings. Lon  ……..NOTE: The above image is CGI. 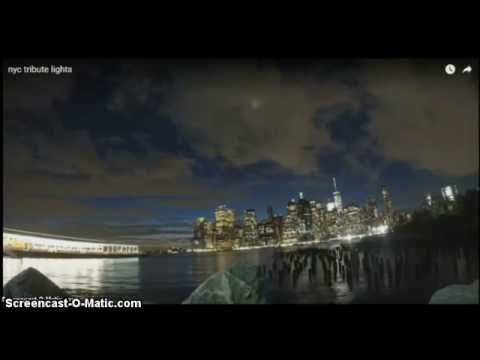 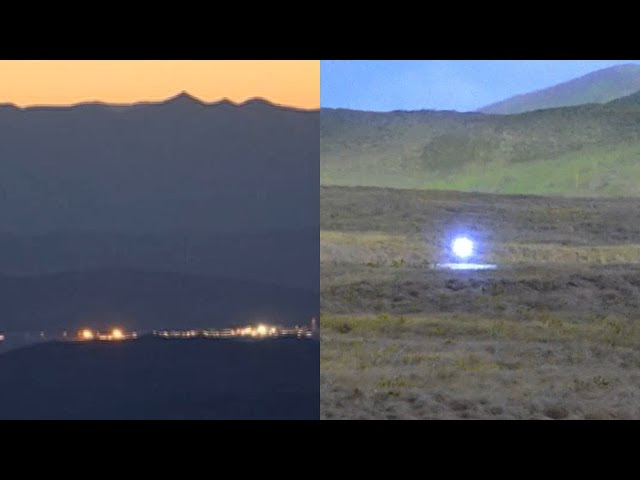 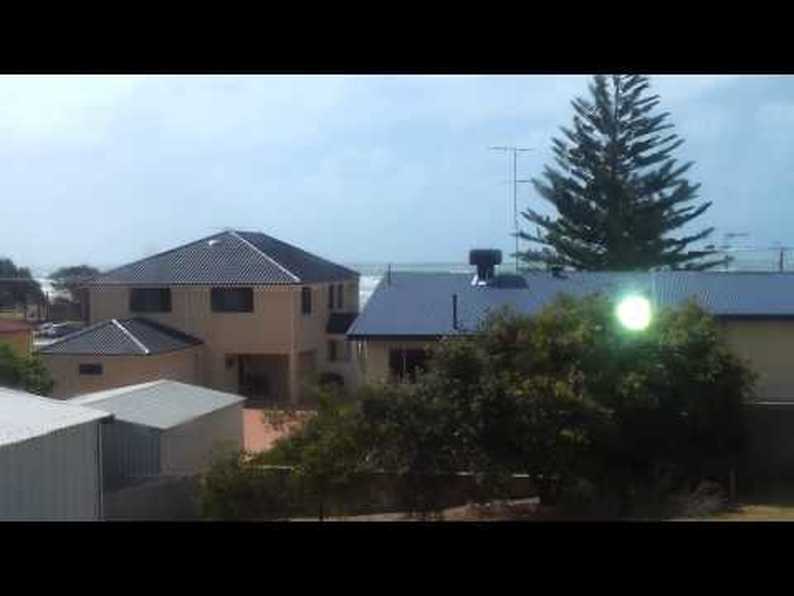 A MANDURAH fisherman who took footage of an eerie light show off the coast Wednesday morning said he believes what he saw was a UFO.
​
The man, who does not wish to be named, said he was about 40 kilometres off-shore when he spotted the light shortly before dawn.

​ Grabbing his camera, the man managed to capture images of the light which he said moved and changed colours before disappearing with the sunrise.

“After nine years of fishing I've never seen anything like it,” he said.
The strange sight preceded the release of a Bureau of Meteorology (BoM) radar picture showing a bizarre S-shaped formation just west of Rottnest Island on Wednesday.
A BoM spokesperson ruled out the radar phenomenon being caused by precipitation and there is a suggestion the formation may have been caused by radar picking up condensation from an aircraft fuel dump during military exercises.
​
Retired astronomer Ralph Martin said it was “hard to say” what caused the strange light or radar picture.
“The vast majority of these reports [of strange lights] have reasonable explanations,” he said.
“They’re usually either astronomical objects or aircrafts.
“But we can’t explain them all.”