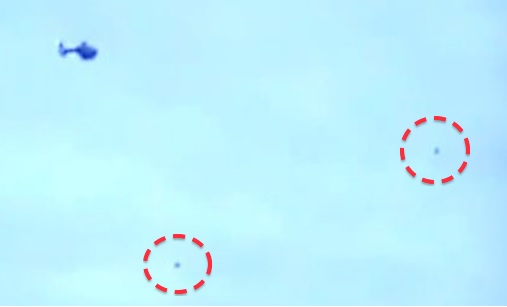 There has been a rash of UFO sighting in recent months in Devon county in southwest England leaving residents wondering just what is going on and what might be behind the strange events.
In the most recent case two triangular UFOs being chased by a helicopter were witnessed in the town of Exmouth. The eyewitness descriptions all report the same trio of objects flying inland away from the sea. 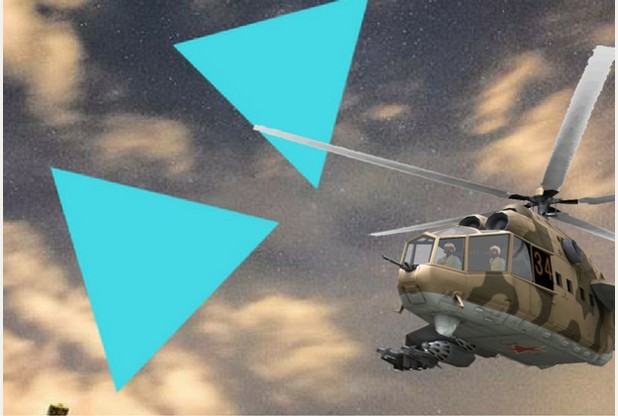 Artist’s interpretation of the recent sighting in Devon.

According to UK news outlet Express and Echo, a local man was enjoying a nice smoke break in his garden on the evening of September 12 when he saw the mysterious objects and helicopter fly overhead:

“I know it sounds crazy but I saw what I saw, I wish i got a picture. I would be very surprised if no one else saw them or heard the helicopter.”

Luckily for the anonymous smoking man, several other residents of the Exmouth area witnessed the mysterious objects overhead. One witness who claimed to be a member of England’s armed forces, reported seeing the craft and said that even his military background couldn’t help him explain what he saw. He told the Plymouth Herald that despite his time in the armed forces, the movements of the craft were unlike anything he’s seen before:

“I believe I have seen the same thing. On hearing the sound of a helicopter I looked out to see if it was another police chopper. I am a serving soldier and I can say I’ve never seen anything move in the way these objects were.”

The smoking man claims that the two craft were “bouncing around” in the sky, changing directions erratically before flying inland away from the sea. While they were moving quickly, the man claims that they weren’t “supersonic or anything,” and were able to be tracked easily by the naked eye. 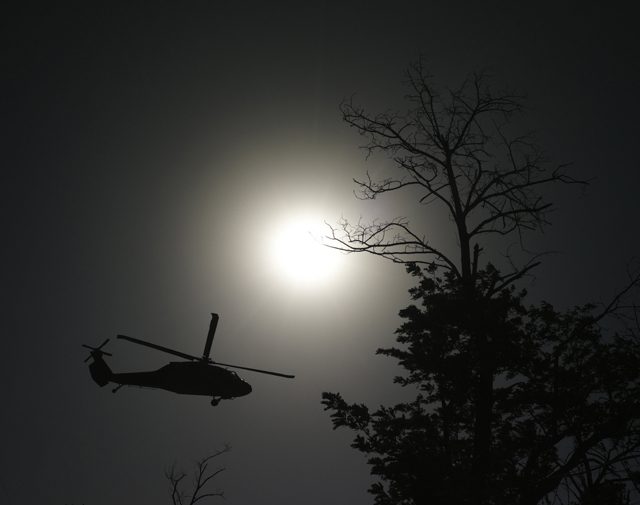 UFO sightings are often accompanied by sightings of mysterious unmarked helicopters.
Is some sort of military testing going on in the area, or could these craft indeed be visiting extraterrestrial observers? Unfortunately for ET enthusiasts, these sightings are most likely explainable by the fact that RAF Fairford, a joint U.S./U.K. military base, lies just 140 miles to the northeast. While these sightings are likely Air Force activity, there is always the possibility that this explanation is just what They want you to think.
Brett Tingley – MysteriousUniverse (article introduction mildly edited by BENDEDREALITY staff writer Stargazer) 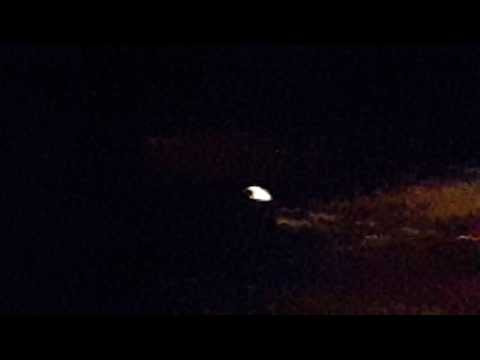 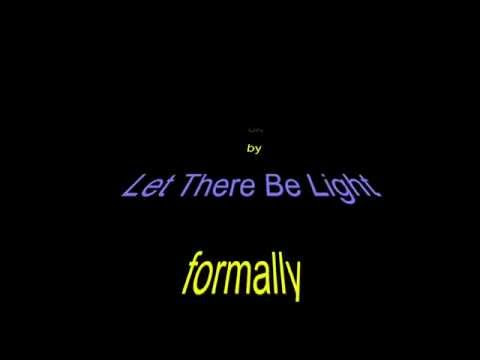 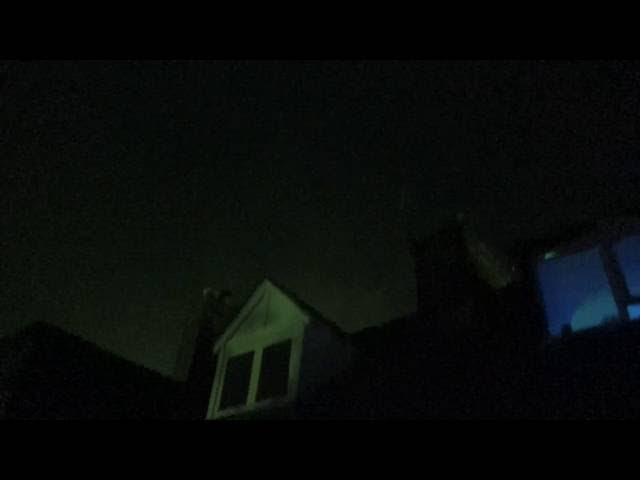 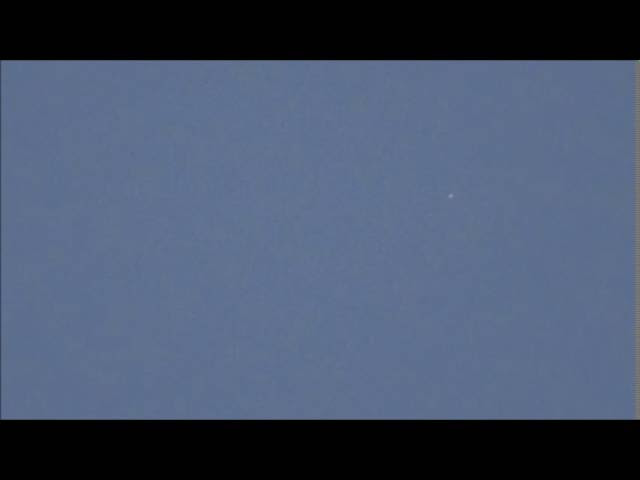 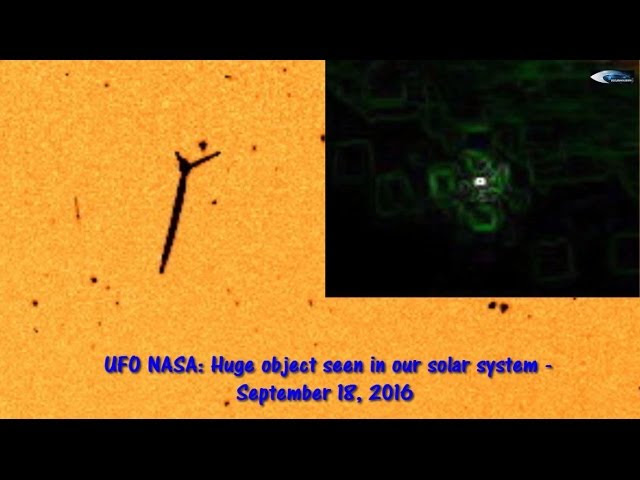 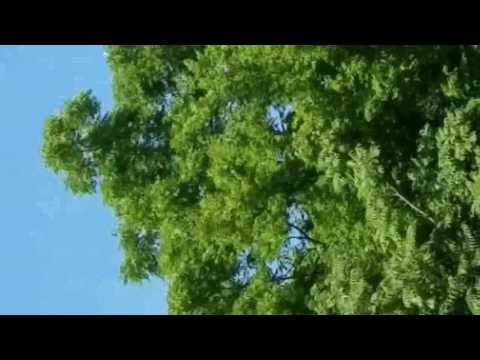