OUT OF MIND » SUPER SCAMMERS!! RV & DINARIAN FRAUDS & THOSE THAT BUST THEM OUT! » NEIL the conman KEENAN » NEIL KEENAN UPDATE | On Our Way Home


How mightily things have changed over the years.  It is quite amazing what one lawsuit did to challenge, and begin a series of events that will ultimately change, the structure of our society; for the better.
As Benjamin Fulford said, “The Neil Keenan Trillion Dollar Lawsuit will ultimately be the downfall of Western Financial Tyranny”.  And believe it or not, he just might have been spot on!
The day that law suit was filed was the day the Cabal was doomed. It not only opened up the door for Neil’s further legal action, but it was a huge and fundamental step forward for the sake of everyone else as well. This was the shot heard around the world!
Thanks to so many Patriots and fed-up people, the Cabal has been in the process of being dismantled day by day for years right up to today… where they now are at their breaking point.

Neil’s concern has always been to get things efficiently opened up to make it easier for you the people, and he has made a courageous, concerted effort to do just this.
When we say ‘the people’, we mean the people living on this planet, not just in some isolated region.
Neil has also been putting groups and professional teams together for years, because he knew the time would arrive when they would be needed. That time is much closer than ever before.
Unfortunately, despite preliminary enthusiastic rhetoric, the Foundation that set up the online donation facility to help get things to the finish line hardly even left the starting gate, and it caused even more delays.
So Neil is now “taking the bull by the horns” and, despite being ill, is doing things himself once again by his own rules. No matter what. Neil is not going to let this “golden” opportunity slip away for the planet. 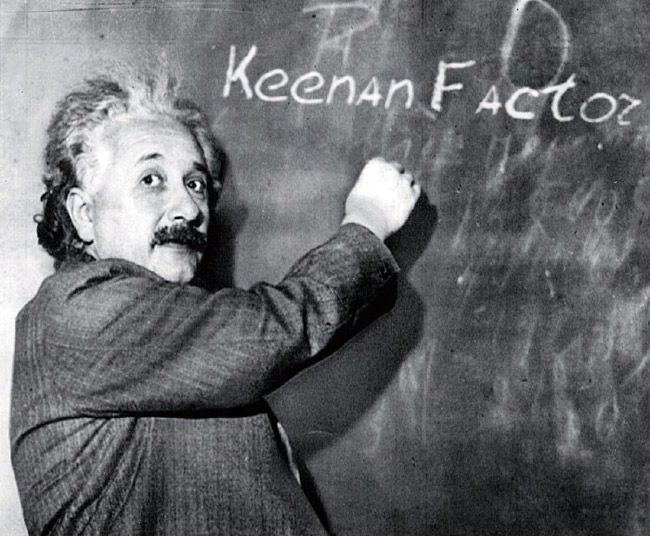 He remains relentless in going for the gusto while throwing unnecessary caution to the winds. To hell with hesitations and set-backs.
Nothing is worse for Neil than waiting and watching others make false claims to what he knows is his, as designated by the Family to fulfill. In the meantime, this long extended wait is tearing him apart.
As Neil says, “It belongs to us; no one else. The Depositors are solidly with us, and without the Depositors’ approval, the ongoing, blatant attempts at stealing the GCA is what the West has done for over a hundred years.”
According to Neil, payback is going to be (more than) a bitch. Having succeeded in business for many years, he knows what must be done, and he will do whatever it takes. There is no such word in his vocabulary as “failure”. Will he have enough to make it? I’ll place my bet on Neil!
In addition, some of Neil’s friends and associates are manufacturing and deploying even more new medical (and other extremely advanced) technologies. These are being moved into place at this very moment. You will hear more about this in the following video.
Then, too, Neil has his usual brilliant team, Group K (second to none) faithfully working hand in hand with him. Adding his brilliant expertise to the mix, M2 continues to assist Neil throughout this unfolding labyrinth.
In the meantime, let’s pray for the best outcome on behalf of all the people…
Neil says once this is over with he is returning home.
Group K

OUT OF MIND » SUPER SCAMMERS!! RV & DINARIAN FRAUDS & THOSE THAT BUST THEM OUT! » NEIL the conman KEENAN » NEIL KEENAN UPDATE | On Our Way Home