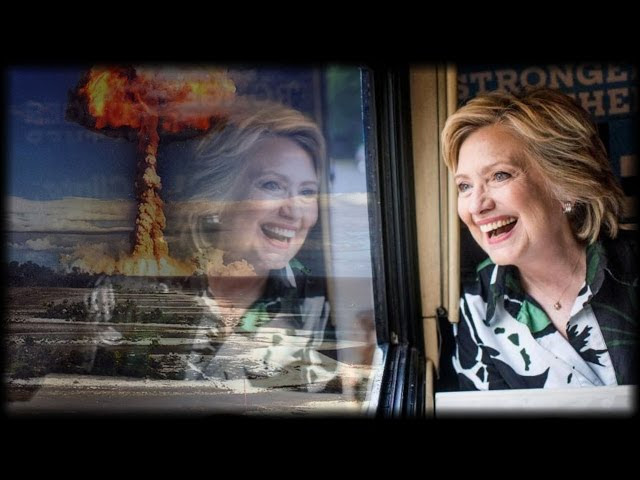 Published on Oct 21, 2016
Sub for more: http://nnn.is/the_new_media | IAN HANCHETT for Breitbart reports, in an odd twist for the Clinton News Network they decided to actually fact check Hillary Clinton. In the video you are about to see, CNN Pentagon Correspondent Barbara Starr reports on Democratic presidential nominee Hillary Clinton’s statement about the time it takes to launch nuclear weapons.

Got Kids or Grandkids? Take a break at our new Kids Channel:
(( SUBSCRIBE )) http://bit.ly/sub-to-Banchi-Brothers 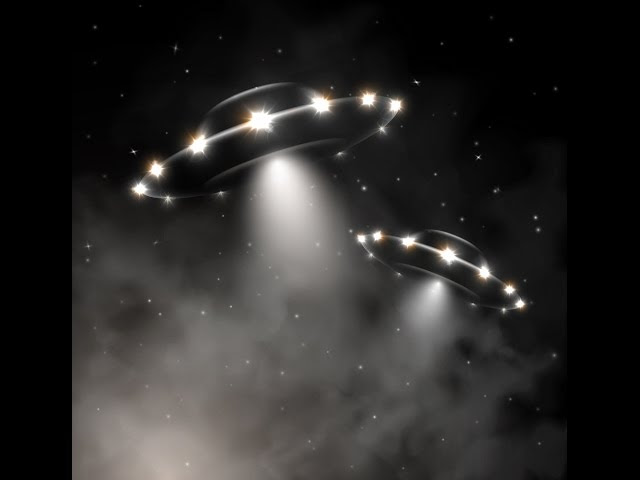 Hillary Clinton and her crooked lapdog media will do anything to ensure a win this coming November. We’ve witnessed their blatant disregard for the truth when it comes to reporting on her scandals, as a way to keep Americans in the dark. But there’s a much more sinister propaganda tactic they’re currently employing that most people are unaware of. But once you realize what they’re doing, you’ll never look at the liberal media the same way again.
You can compare the crowd turnout at recent rallies and clearly see that Hillary just doesn’t have the same support that her opponent Donald Trump does. She struggles to fill even small school-sized gymnasiums, while Trump garners tens of thousands of excited Americans wherever he goes, setting starting records. Yet despite this, we still see Hillary “leading” in many of the polls around the nation. But as you will soon discover, there is a very simple but disturbing explanation for this, that hackers from Anonymous have just revealed. And it’s about blow the lid off of Hillary’s entire campaign.
On October 16, the Wall Street Journal and NBC disheartened many Conservatives, after releasing a poll showing Hillary’s 11-point lead over Trump, along with the assertion that Hillary will win the coming election by a landslide. But the hackers from Anonymous weren’t buying it. And after doing a little investigating, they came back with very disturbing evidence showing that these polls were not only “complete and utter nonsense,” but they have actual proof that Hillary is PAYING these corporations to draw up fake poll results, in order to discourage Trump supporters from turning out to vote on November 8.

Disturbing, right? But even more disturbing is that fudging with poll numbers is nothing new for Democrats. A historic example of this was from the Gallup poll released on October 26, 1980, just two weeks before the election, where poll numbers showed Jimmy Carter leading Ronald Reagan by a whopping 8 points, 47-39. But two weeks later, Reagan would not only prove the poll was complete BS, but would go on to defeat Carter in a landslide, with Carter conceding before California was even closed.

Admin
Posts : 108303
Join date : 2012-01-04
Location : Woodstock Nation
Oh and look the video was pulled due to copyright issues. Funny how this happens to the videos.