OUT OF MIND » ARCHIVES OF THOSE THAT USE THE INTERNET TO PUSH FORTH THEIR AGENDAS & MADE UP BULLSHIT » DR. STEVEN (struggling to stay relevant) GREER aka GRINDR BOY » Dr. Steven Greer : False-Flag Alien Invasion - (Oct 2016) 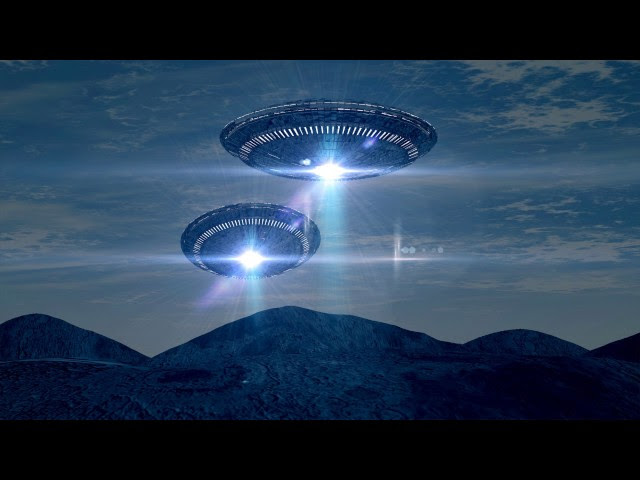 Admin
Posts : 108408
Join date : 2012-01-04
Location : Woodstock Nation
Greer and his good buddies, the Rockefellers, sure do want to win the favor of the alternative thinkers. But those that have true vision can see right through him.

Also noted that they are trying to get all of the free energy devises that people have come up with. Yes... then that will be that. Just ask Tesla. ugh

Posts : 340
Join date : 2016-09-29
Age : 59
Location : EARTH-UNIVERSE
He is another of Ben Fullford like frauds. He gets hold of a few wingnuts and produces these videos somehow with some "Declassified-Classified" Papers about "Project Paperclip, Monarch, Montague" etc. If you want to do a reality check on him, go back to the very first time he did that Press Club interviews of several UFO-Alien folks coming out and talking about an "Alien Attack" etc, I think that was around the time when Obama was just getting into the White House, you'd find he said it then too! "This is going to be the year of the Disclosure". That definitely worked favorably for him, i.e. personally for Greer. He managed to somehow FUND his SIRIUS project. All these people have NO IDEA how Linear and Spiral time works. Our machines haven't yet been able to "Decisively" beat and breach the SOUND BARRIER. Then, the Hollywood made ET like movies don't help in reality either. They are great to watch on a "2-D" screen, or "3-D" Simulated Screen. But, if these guys really knew about how an "Alien intelligent life being" from Exo-Solar System realm would function, then they would have run inside bunkers already. LOL. The bizarre thing is, the many thousands who begin believing in these KOOKS. Bottom line is: There are NO ALIENS, REPTILIANS etc. The human MIND is the BIGGEST GAME player. Buddhist Monks even go further to say "The entire Universe is nothing but a projection of our Mind."

OUT OF MIND » ARCHIVES OF THOSE THAT USE THE INTERNET TO PUSH FORTH THEIR AGENDAS & MADE UP BULLSHIT » DR. STEVEN (struggling to stay relevant) GREER aka GRINDR BOY » Dr. Steven Greer : False-Flag Alien Invasion - (Oct 2016)