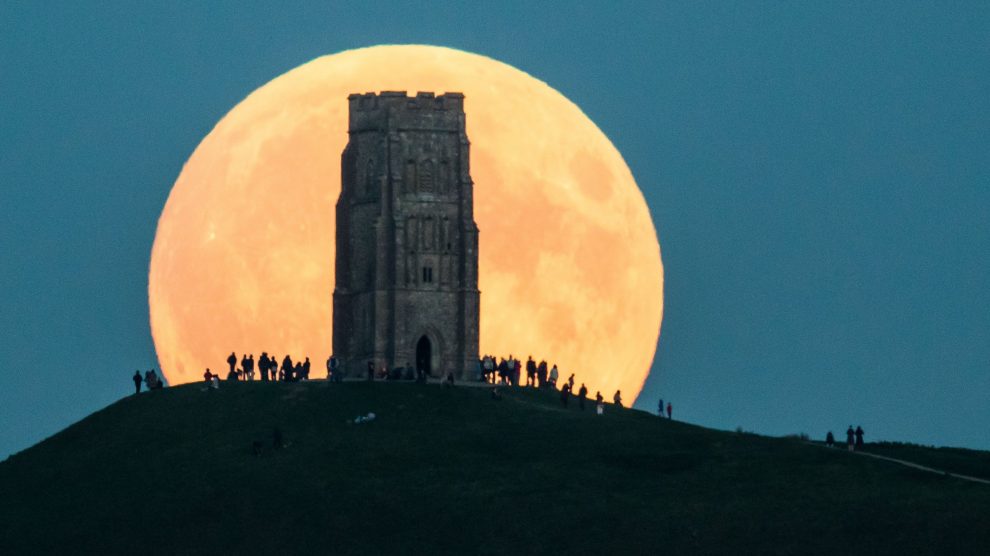 If you only see one astronomical event this year, make it the November supermoon, when the Moon will be the closest to Earth it’s been since January 1948.
During the event, which will happen on the eve of November 14, the Moon will appear up to 14 percent bigger and 30 percent brighter than an average full moon. This is the closest the Moon will get to Earth until 25 November 2034, so you really don’t want to miss this one.
So how do you get a supermoon?
As NASA explains, because the Moon has an elliptical orbit, one side — called the perigee — is about 48,280 km (30,000 miles) closer to Earth than the other side (the apogee).
When the Sun, the Moon, and Earth line up as the Moon orbits Earth, that’s known as syzygy (definitely something you want to keep in your back pocket for your next Scrabble match).
When this Earth-Moon-Sun system occurs with the perigee side of the Moon facing us, and the Moon happens to be on the opposite side of Earth from the Sun, we get what’s called a perigee-syzygy.
That causes the Moon to appear much bigger and brighter in our sky than usual, and it’s referred to as a supermoon — or more technically, a perigee moon.
Supermoons aren’t all that uncommon — we just had one on October 16, and after the November 14 super-supermoon, we’ll have another one on December 14.
But because the November 14 Moon becomes full within about 2 hours of perigee, it’s going to look the biggest it has in nearly seven decades.
“The full moon of November 14 is not only the closest full moon of 2016, but also the closest full moon to date in the 21st century,” says NASA. “The full moon won’t come this close to Earth again until 25 November 2034.”
Depending on where you’re viewing it from, the difference between a supermoon and a regular full moon can be stark, or difficult to tell. If the Moon is hanging high overhead, and you have no buildings or landmarks to compare it to, it can be tricky to tell that it’s larger than usual.
But if you’re viewing from a spot where the Moon is sitting closer to the horizon, it can create what’s known as “moon illusion.”
“When the moon is near the horizon, it can look unnaturally large when viewed through trees, buildings, or other foreground objects,” says NASA. “The effect is an optical illusion, but that fact doesn’t take away from the experience.”
Read More

Published on Nov 3, 2016
For More Exclusive Information on UFO
https://science.nasa.gov/news-article...

Thanks For Watching My Friends 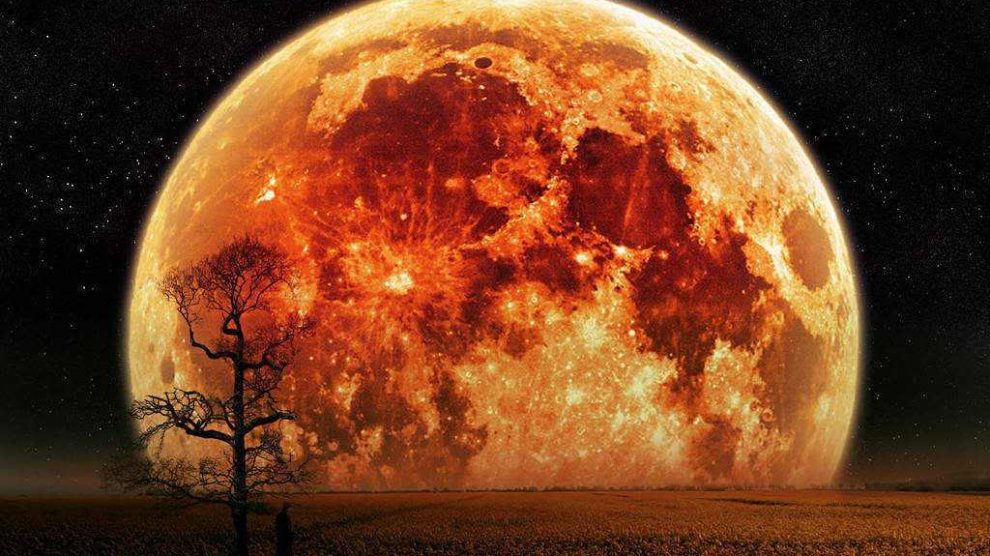 Get ready to see lunar pairings, meteor showers, and more this month.
The coming month brings the roaring lion of meteor displays, dazzling planets, and plenty more reasons to look up at the night sky. You’ll even have the chance to catch the most impressive supermoon in nearly seven decades.
So dust off those binoculars and mark your November calendar!
Moon and Saturn—November 2
About an hour after local sunset, catch the razor-thin crescent moon hanging over Saturn. The cosmic pair will appear less than three degrees apart, or less than the width of your three middle fingers held at arm’s length. Adding to the sky spectacle, superbright Venus will join the pair to the left.
Moon and Mars—November 5
After sunset this day and the next, look for the crescent moon to park itself next to the red planet. Earth’s lone natural satellite will start off to the right of Mars, and it will rise above the planet the following day.
Taurid Meteor Shower—November 11
Late night and the following morning, the Taurid meteor shower will peak. The individual meteors appear to radiate from the shower’s namesake constellation, Taurus, the bull, which will be riding high in the south during the overnight hours for mid-northern latitude regions. Sky-watchers away from city lights may see as many as 10 to 15 shooting stars an hour, peaking at around 5 a.m. local time on November 11.
Super-Duper Moon—November 14
The second in a triad of supermoons—when the full moon makes a close approach to Earth—will rise in the east after sunset. While the last three months of 2016 each boast a supermoon, this month’s full moon will be the largest and closest to Earth since 1948, making it a truly beautiful sight to behold. Stay tuned for a full viewer’s guide, and get ready to submit your best supermoon pictures to National Geographic Your Shot.
Late night on November 15 and 16, look for the moon to be stationed near the eye of the constellation Taurus, the bull. That eye is really the red giant star Aldebaran, which sits 67 light-years from Earth. Meanwhile, lucky sky-watchers in the Middle East and across central Asia to Japan will be in the best positions to see the moon occult, or eclipse, Aldebaran during the night of the 15th.
Leonid Meteor Shower—November 16
Look up late at night and into the early morning hours of the 17th for a flurry of shooting stars during the peak of the annual Leonid meteor shower. With the waning gibbous moon ducking under the local horizon after local midnight, the best views will be in the early morning hours of the 16th, with as many as 10 to 20 shooting stars an hour visible from the dark countryside. Individual meteors will appear to originate from the shower’s namesake constellation, Leo, which rises in the east in the predawn hours this time of the year.
Read More 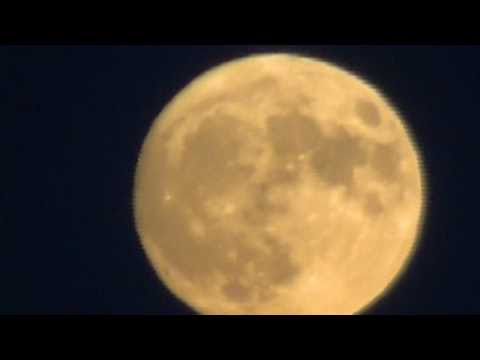 » Full Wolf Supermoon - New Year's Day Coincides with the Biggest Moon of 2018
» Supermoon Forecast: The Moon Hasn't Been This Close in Almost 69 Years
» A Full Pink Supermoon Is Rising - Watch for the Biggest Full Moon of 2020
» What is a supermoon?
» World's Biggest Deep-Sea Volcanic Eruption in 100 years Occured Near New Zealand