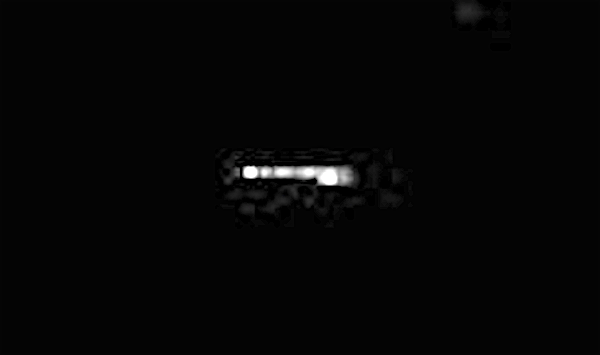 Date of discovery: Nov 8, 2016
Location of discovery:  Comet P67, Singing comet
Source photo: http://www.jpl.nasa.gov/images/rosetta/20160929/rosetta20160929.jpg
Full End Mission with Photo: http://www.jpl.nasa.gov/news/news.php?feature=6633
Its been a while since I have reported Comet P67, but I decided to have a look at some recent photos and saw a long UFO that is flat, but rectangle shape near the comet. The UFO may be there to greet the NASA/ESA lander that landed on the comet and went silent. This UFO is over 100 meters across when compared to the size of the comet.

I don't believe for a second that it went silent, but instead, NASA/ESA has a covert mission to wait and greet the aliens that have been sending the signal for over 20 years. Yes, the signal is the reason they are there and they said that themselves dozens of times, so obviously the mission stopped because they had another covert mission to accomplish. Its how NASA gets the Rosetta lander out of the public eye permanently and can keep using it to investigate.
Scott C. Waring-Taiwan 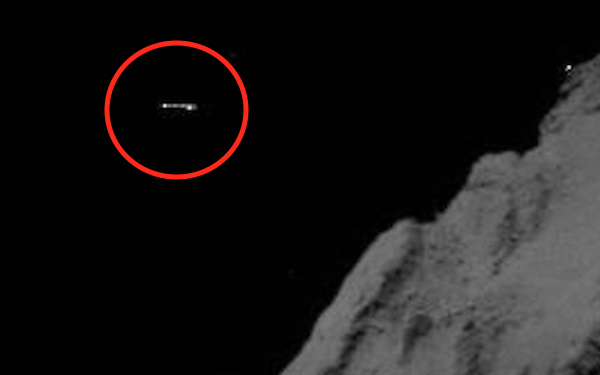 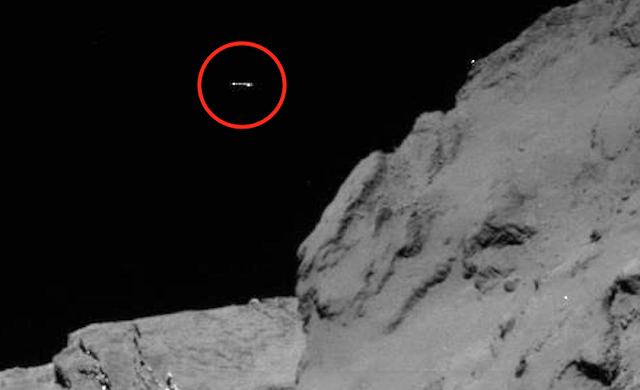 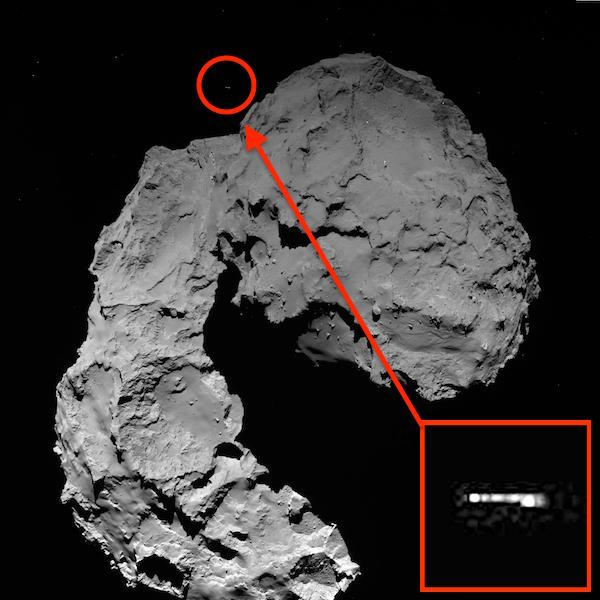 » Is newly discovered Comet ISON C/2012 S1 related to the ‘Great Comet of 1680′?
» A New Earth-Crossing Comet Discovered - Comet SWAN (C/2020 F8) is Now in Outburst Mode
» Observations of comet P/2016 BA14 while making one of the closest-ever comet flybys of Earth
» Comet ATLAS Diving Past the Sun and Mercury's Comet-Like Tail Spotted by STEREO Sat
» Comet NEOWISE Just Experienced a Sharp Increase in Brightness -It Could Be the Best Comet in Decades